The actress took her own life by hanging herself at her home on Friday 1st April.

Pratyusha was rushed to Kokilaben Ambani Hospital in Andheri, Mumbai where she was pronounced dead.

The news was confirmed by her close friend and fellow actress Kamya Punjabi.

There have been reports that Pratyusha had become extremely depressed over her relationship with boyfriend Rahul Raj Singh. The couple were planning on getting married soon. Her close friend Aizaz Khan she was a strong girl, and cannot commit suicide. He alluded to the fact that her boyfriend planned murder.

Pratyusha was best known for her debut role on drama series Balika Vadhu, where she played Anandi Shivraj Shekhar from 2010 to 2013.

In 2013 she appeared on Bigg Boss, the Indian version of Big Brother. 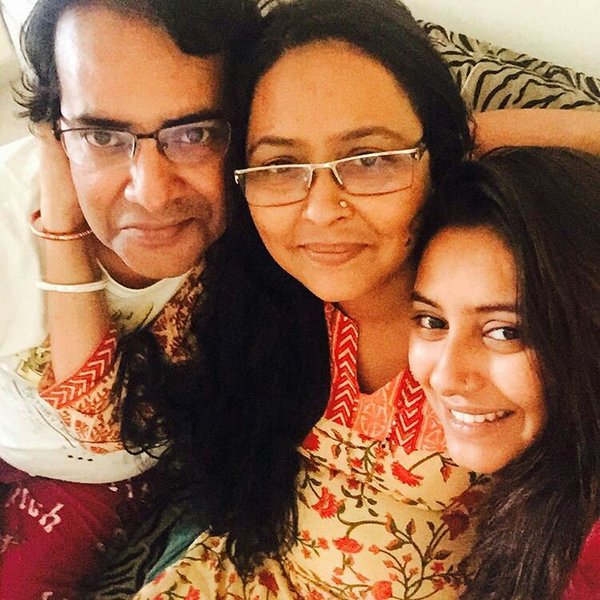 A suicide bomber killed at least 65 people & injured more than 280 others, mostly women & children, at a...