British entrepreneur and YouTube star Jamal Edwards has died at the age of 31. more

Rumors have been swirling for months about the status of Adele’s relationship status, but now she is making it official on instagram with boyrfriend Rich Paul. more

Actress Nikita Pearl Waligwa who starred in the Queen of Katwe, a Disney film about a chess prodigy from a Ugandan slum, has died aged 15. more

James Bond fans are in for a double treat as the successful movie franchise is about to have its title star played by a black woman, according to a report on Sunday. more

Christopher Catesby Harington known professionally as Kit Harrington has checked into a luxury rehab for stress and alcohol use ahead of Game Of Thrones’ ending, which ‘really hit him hard’. more 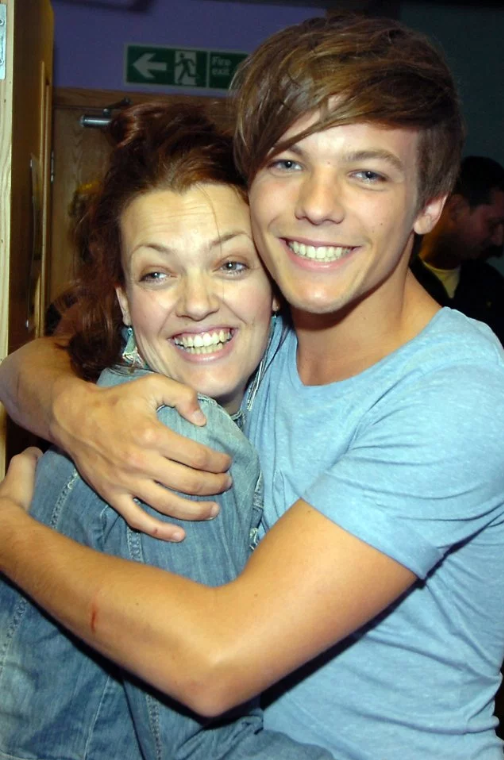