via The Star:
A Canadian couple who had travelled to Mexico to attend their daughter’s wedding has been found dead at a hotel near the resort city of Playa del Carmen.

A family member said Charles Mackenzie , 67, and his wife, Dorothy Mackenzie, 63, both from Baddeck, N.S., died while in Mexico for their daughter’s wedding.

Charles Mackenzie’s brother-in-law Douglas Hastings said family members in Mexico for the wedding were dealing with their deaths the day before the couple’s daughter was supposed to walk down the aisle.

“I know that they’re more concerned about the remains and cremation and things like that. I don’t really know about the wedding,” said Hastings, whose wife was also in Mexico.

The man died of a heart attack, and the woman died of asphyxia by submersion, said Maria Antonia Salmeron, a spokesperson for the Attorney General of Quintana Roo.

The couple was found at 10 a.m. Tuesday in their room in the hot tub at the Playacar Palace Hotel in Playa del Carmen.

There was nothing out of order in the room, and no sign of illegal entry.

A spokesman for the Playacar Palace hotel, where the couple was staying, said the deaths are still under investigation.

David Rubeo dismissed earlier media reports that suggested the couple had been electrocuted in the hot tub of their room.

“The room was perfectly fine. All the equipment was working perfectly,” he told The Canadian Press. “What the family mentioned was a heart attack.”

Rubeo said the couple’s family was still staying at the hotel and was being assisted by hotel staff.

“We are treating them as our own family,” he said, noting that staff were helping the Canadians deal with local authorities.

“All the group is very calm, in the best way they can be.”

A spokesman with the Department of Foreign Affairs confirmed the deaths of two Canadians and said consular officials were helping the couple’s family and friends. 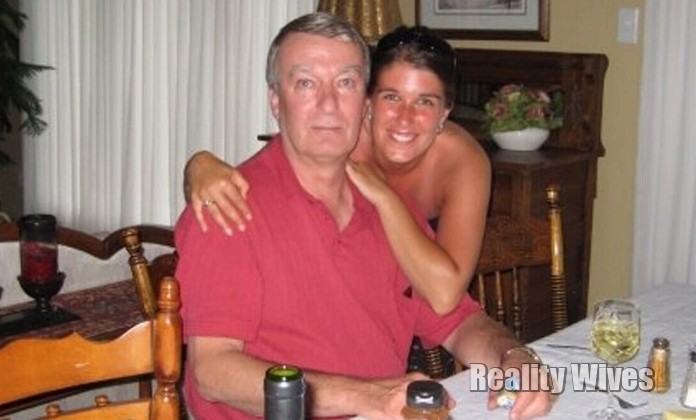 A tiny Nova Scotia village is grieving the loss of a local couple found dead in a hot tub at a popular all-inclusive Mexican resort on Monday.

Charles Mackenzie, 67, and Dorothy Mackenzie, 63, known as “Skip” and “Dot” to friends and family were visiting a resort in Playa del Carmen earlier this week for their daughter’s wedding.

It’s unclear exactly what transpired, but officials said the pair was found without vital signs in a whirlpool tub inside their hotel room on Monday.

Initial autopsies suggest that Charles died of a heart attack and Dorothy drowned, according to a spokesperson from the prosecutor’s office in the state of Quintana Roo. They added that there were no indications of violence.

This is so sad. We extend our condolences to Mr & Mrs Mackenzie’s family, friends and loves ones.

A series of coordinated terror attacks in the heart of Paris have left at least 60 dead and paralysed the...