Dad Refuses To Give Up Newborn Son With Down Syndrome 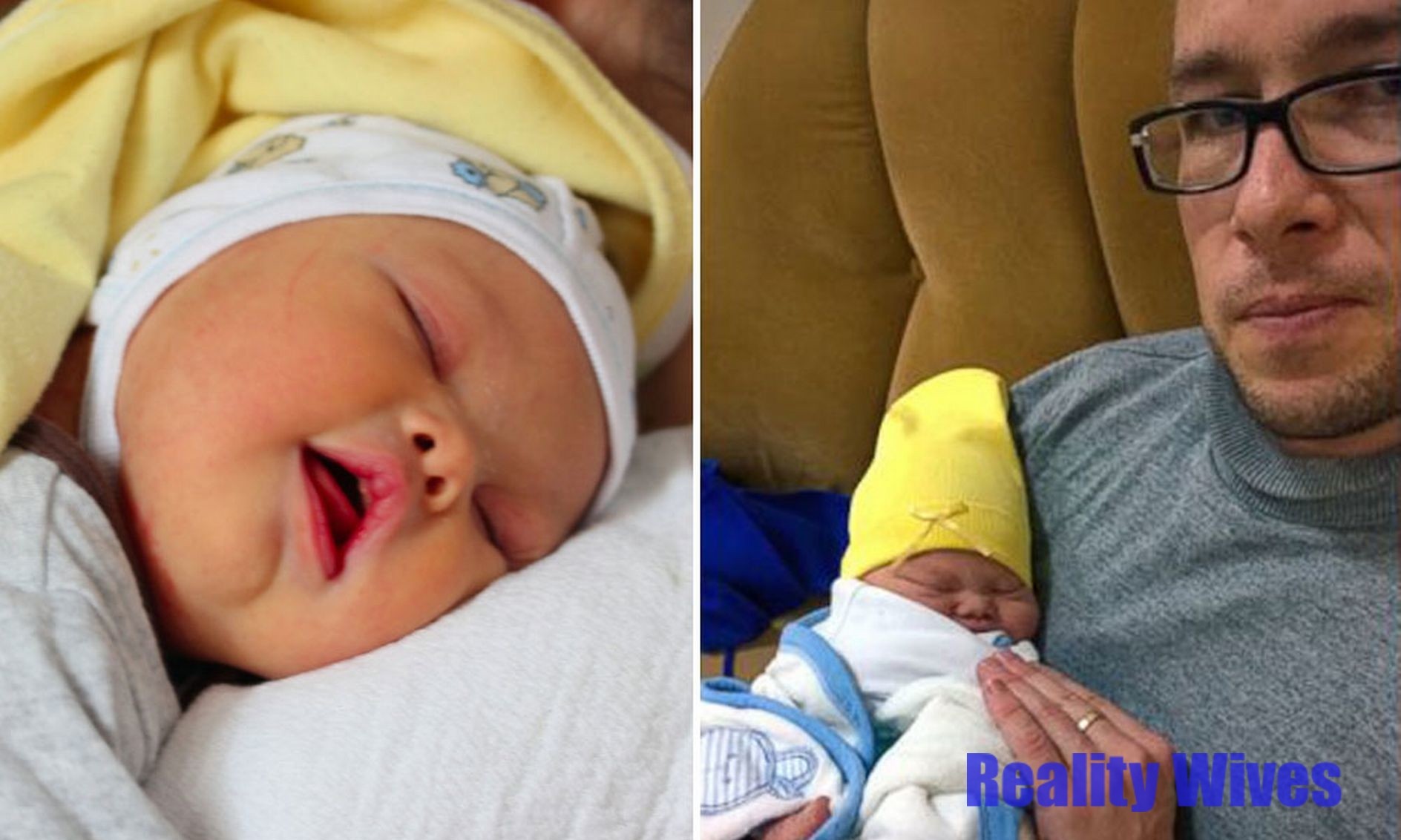 When Samuel Forrest of Armenia heard his baby crying from outside his wife’s hospital room.

Samuel recalls, “This pediatrician walks out of the room with a little bundle — that was Leo. She had his face covered up and hospital authorities wouldn’t let me see him or my wife. When the doctor came out, he said ‘there’s a real problem with your son. When I walked into the room they all turned to me and said ‘Leo has Down syndrome I had a few moments of shock. They took me in see him and I looked at this guy and I said, he’s beautiful — he’s perfect and I’m absolutely keeping him.”

Samuel walked into his wife’s hospital room with Leo in his arms. Her reaction was unlike one he ever expected.

“I got the ultimatum right then. She told me if I kept him then we would get a divorce.”

The baby’s mother, Ruzan Badalyan, does admit that she did have a child with Down syndrome and she has left her husband, who has the child, but she would not elaborate.

Samuel is from Auckland, New Zealand, said he was completely unaware of the hospital practices in Armenia when it came to children.

“What happens when a baby like this is born here, they will tell you that you don’t have to keep them. My wife had already decided, so all of this was done behind my back.”

Despite his wife’s shocking ultimatum, Samuel said he never had a doubt in his mind that he would hold onto his son. One week after his birth, Leo’s mom filed for divorce.

“It’s not what I want. I didn’t even have a chance to speak with her in privately about it.”

Samuel, is as a freelance business contractor, and he plans to take Leo and return to his native country of New Zealand where he said they’ll receive support from loved ones.

“This really came out of the blue for me. I don’t have a lot, I have very little in fact. The goal is to raise enough for a year so I can get a part-time job so Leo doesn’t have to be in daycare and I can help care for him. He’s lost a lot in two weeks. It’d be different if he had his mommy.”

Forrest has also recently been working with disability awareness groups to share his story in the hopes that parents will become better educated on children with special needs.

“After what I’ve been through with Leo, I’m not going to sit back and watch babies be sent to orphanages. As a child with Down syndrome, that becomes somewhat of a label. If we can get around this label, we’ll see that they’re normal. They’re a little different from us, but they’re still normal. They all have niches and I want to work hard to find out where Leo’s special. This little guy is great.”

In the meantime, he’s enlisted for some help on his GoFundMe page titled “Bring Leo Home.”

Thanks everyone – we are stunned beyond words at the incredible support & love you’ve shown for little Leo.

9 days after we started our campaign, Leo and I found out in the wee hours of morning that we had crossed our target! He is a lucky guy to have the support of thousands of friends like you around the world.

Some of the additional funds that we have raised will be used to secure better living conditions in Auckland, and to give Leo higher quality opportunities when it comes to education – a good home and school cost money, but Leo will have all that and more, thanks to you.

We will use some of the money you’ve given to fund facilities and programs here in Armenia that will support future parents to keep their kids despite all disabilities, and to help better care for the special ones who end up away from their Mom & Dad. We’d also like to share the surplus funds with the only orphanage in Armenia that regularly takes abandoned Down Syndrome babies as well as other organisations that can help these children – thanks to your support we can start to make a difference already

Thanks again for your care and generosity! 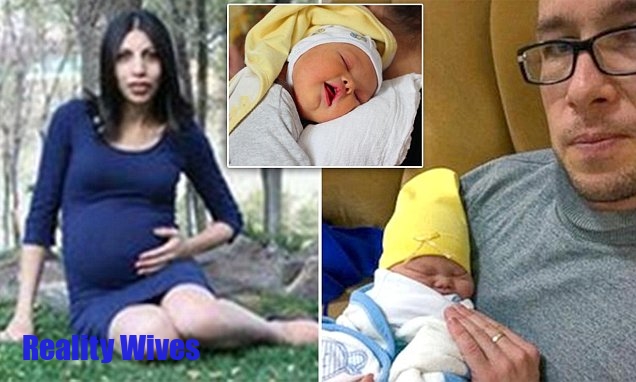 Ruzan Badalyan (left) refused to even look at baby Leo (inset) after he was born on January 21, and has since filed for divorce from her husband of 18 months – after he refused to give his beloved first-born son away.

Terri Seymour is pregnant and expecting a baby girl! The Extra correspondent is expecting a daughter with boyfriend ... more