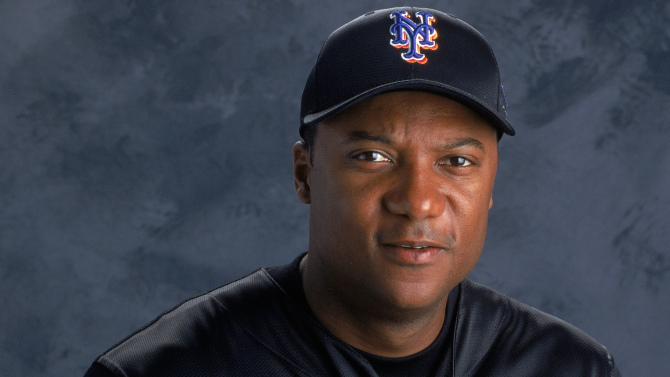 via Houston Chronicle:
Former Major League Baseball player and MLB Network analyst Darryl Hamilton has been found dead, along with one other, in a suburban home outside Houston.

The bodies of Hamilton, 50, and Monica Jordan, 44, were found about 4:45 p.m. Sunday inside the house in the 11500 block of Island Breeze, according to the Pearland Police Department.

Police said officers were sent to the home on an emergency call about a disturbance. When they arrived, they found the body of Hamilton near the front entry way. The body of Jordan was found in another part of the home.

According to the Brazoria County Appraisal District, the home was owned by Jordan.

Investigators said it appeared Hamilton had been shot more than once and Jordan died from a self-inflicted gunshot wound.

Police said the couple’s 13-month-old boy was also found unharmed in the home. The boy was turned over to the state’s Child Protective Services. 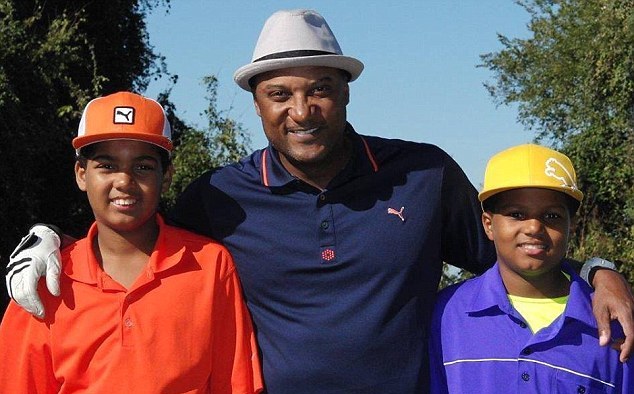 Hamilton was born in Baton Rouge, La., and played in college at Nicholls State before being drafted by the Brewers in 1986.

As an MLB player, Hamilton batted .291 with 1,333 hits, 707 runs scored and 454 RBI in his career. Known as a terrific defensive outfielder, Hamilton committed only 14 errors out of 2,770 defensive chances in his career for a .995 fielding percentage.

He joined the MLB Network as an analyst in 2013.

“We mourn the passing of our friend and colleague, Darryl Hamilton,” the network said on Twitter. 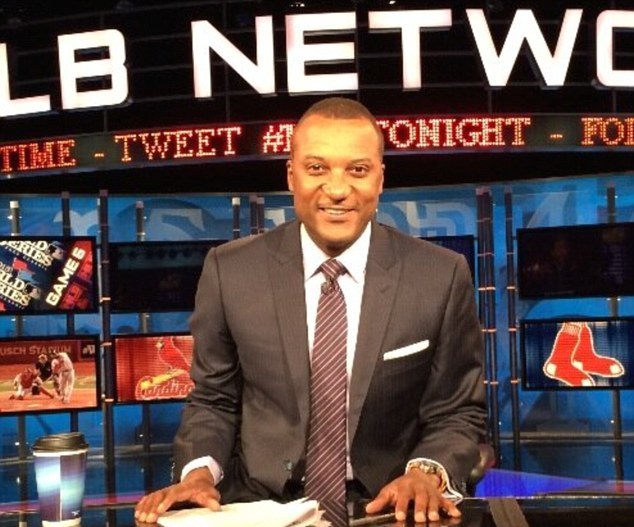 We extend our condolences to Darryl and Monica’s family, friends and loved ones.

Mimi Faust confirms that her infamous sex tape with ex-boyfriend Nikko London was staged from the very beginning. more