Aspiring surgeon Lavinia Woodward could avoid going to jail because it may damage her hopes of pursuing a medical career.

“To prevent this extraordinary, able young lady from following her long-held desire to enter the profession she wishes to, would be a sentence which would be too severe.”

Lavinia Woodward, 24, punched her boyfriend in the face and stabbed his leg with a bread knife, before throwing a laptop, a glass and a jam jar at him, during a row fuelled by drink and drugs. But a judge says jail ‘would be too severe’ for the 24-year-old Oxford student.

This is real life.

“Extraordinarily talented”: the remarks of a judge about an Oxford University student on trial for stabbing her boyfriend with a bread knife. Perhaps more extraordinary is the fact that Lavinia Woodward, the aspiring surgeon turned assailant, is likely to avoid a prison sentence because of this academic prowess.

She is not the first elite student whose abilities in the school room have atoned for their crimes: last year, Ivy League educated Brock Turner served just three months for sexually assaulting a woman. As a promising university swimmer, the judge expressed concern that a long sentence would have a “severe impact” on his life. It should hardly need pointing out that sexual assault and knife attacks have a tendency of doing that to their victims – regardless of their past and future merits.

So is this the rise of punishment by merit? Only those with the least talent and potential should suffer the inconvenience of paying for their crimes. Perhaps the black man from Bromley, recently sentenced to ten years in prison for a brutal stabbing, and another man in Whitehaven, sentenced to an indefinite hospital order for a stabbing in a pub, have far less going for them than the talented Lavinia Woodward.

In Michael Young’s dystopian novel, The Rise of Meritocracy, he paints a vision of a future Britain in which social standing is a result of ability – those with the most merit sit at the top whilst those with the least languish at the bottom, in the full knowledge that they don’t deserve to be anywhere else.

Contrary to Young’s intention, “meritocracy” has been seized upon as an ideal to work towards. David Cameron declared that the Conservatives were the party of meritocracy: “We get behind people who want to get on in life.” Theresa May has spoken of her desire to create a “truly meritocratic Britain”.

This can not continue. A fair, free and stable society requires that the laws that govern it are transparent, applicable to all and fairly enforced. I know that it is illegal to steal. I know it is as illegal for me to steal as it is for my neighbour. And I know that in the event one of us did steal we would be measured by the same legal standards.

There will of course sometimes be mitigating factors that colour judgments of personal responsibility and intent – if a person stabs another in self-defence, for example. Talent is not a pertinent factor. A person’s rosy future has no bearing on their actions in the present.

We can debate and change what the laws that govern our nation are. We can question and alter the balance of punishment and rehabilitation that is meted out as a penalty for breaking them. But what we cannot do is create a club of the well-educated for whom the law does not apply. 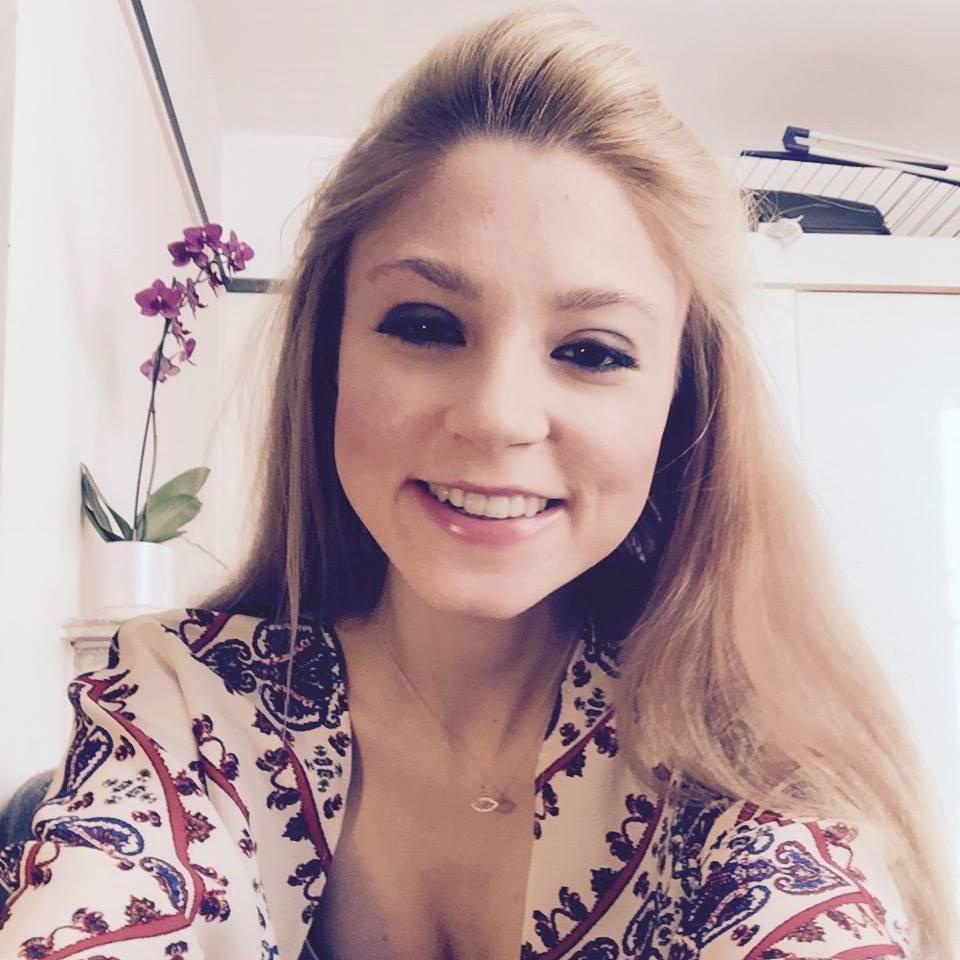 It is understood that Lavinia Woodward is currently on holiday in Barbados; should she avoid a prison sentence she will resume her studies at Oxford’s prestigious Christ Church college in the Autumn. Criminals who have committed similar crimes will no doubt face less promising futures. What a shame it is they didn’t have an elite education before they wielded the knife.