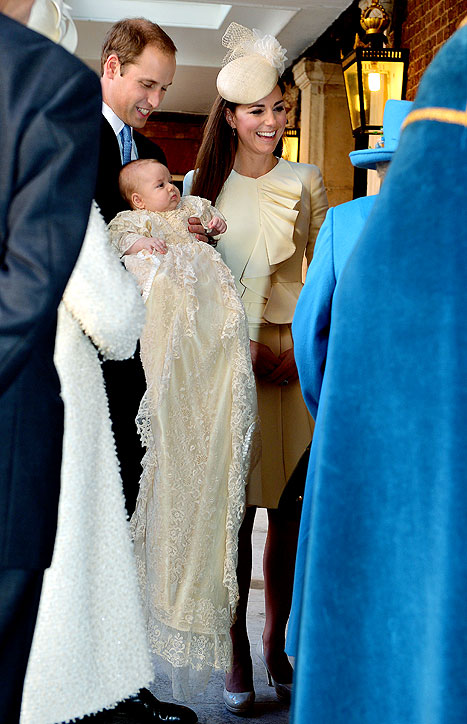 via Daily Mail:
It is an important moment in the life of any first-time parent. And today, as the Duchess of Cambridge arrived for the christening of her son George, she certainly looked the part.

Stylish in a stunning cream ruffled suit by ALexander McQueen, the same designer behind her wedding dress, Kate paused with William, carrying Prince George, at the entrance of St James’s chapel where they were greeted by the Archbishop.

The two were among the last to arrive at St James’s Palace today after a procession of godparents arrived with their partners followed by the the Middletons, including Pippa Middleton in cream trapeze coat by British designer Suzannah Fashion and hat by Edwina Ibbotson, and mother Carol in floral-print navy and cream.

Given that it was a very private christening, the gathering today was very small just 24 guests were invited, with the list made of up close family members and godparents, the list of which was announced this morning.

The Duke and Duchess of Cambridge chose old friends rather than other royals and dignitaries to be godparents to three-month-old Prince George, it was announced today.

Prince William’s cousin Zara Tindall is the only member of the royal family to be godparent, while Kate’s old schoolfriend Emilia Jardine-Paterson and family friend William van Cutsem have both been asked to take on the role. 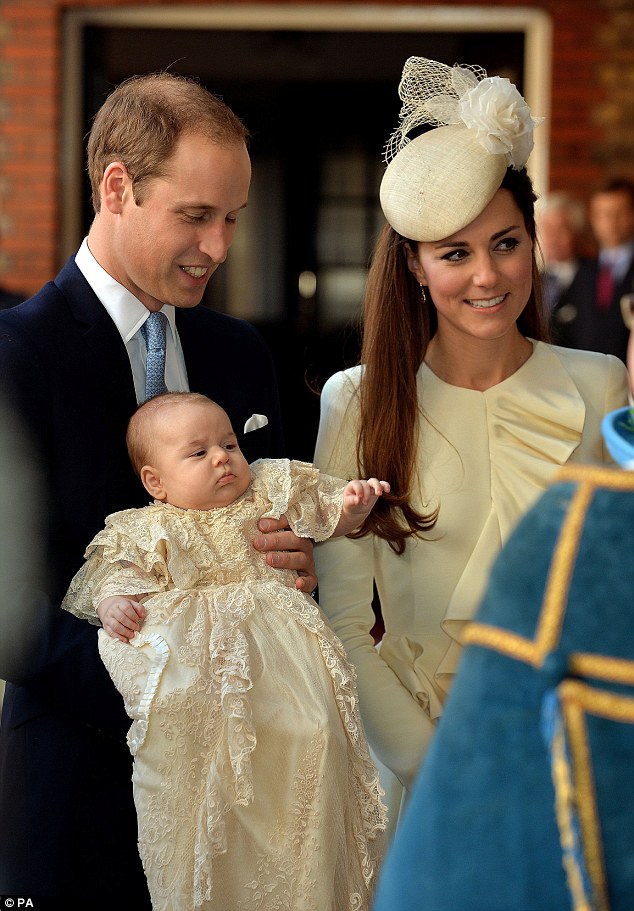 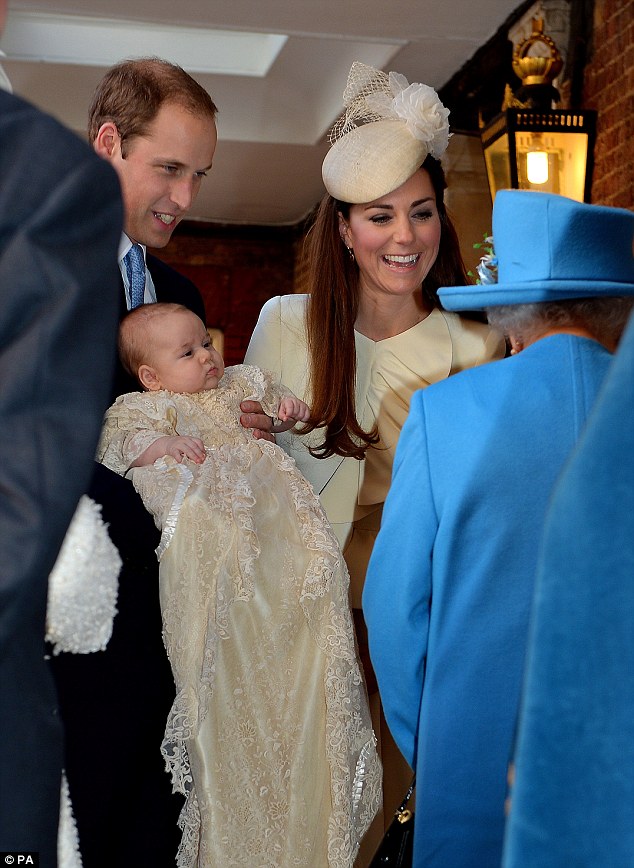 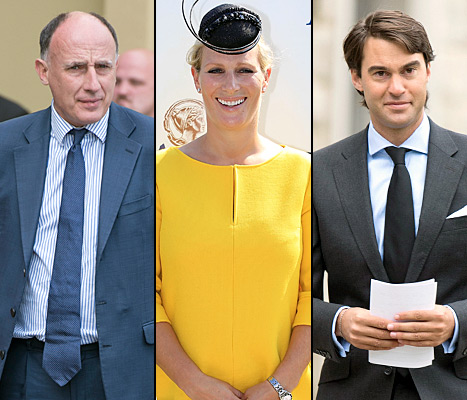 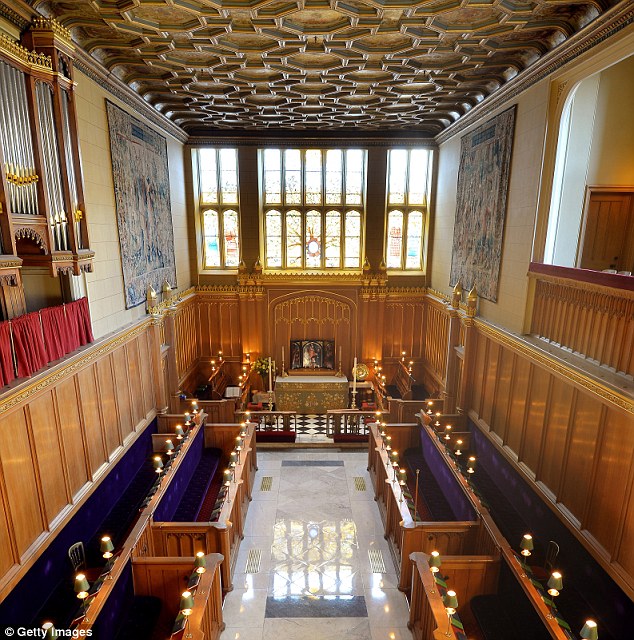 On Friday, 18th October, three months after giving birth to Prince George, her first child with husband Prince William, the...