The 68th British Academy Film Awards, the BAFTAs, was held on the 8th February 2015 at the Royal Opera House in London, to honour the best British and international contributions to film in 2014.

The nominees were announced on 9 January by Stephen Fry and actor Sam Claflin. The American film Boyhood won three of its five nominations, including Best Film. The Theory of Everything was named Best British Film, while The Lego Movie won Best Animated Film and Citizenfour Best Documentary. Eddie Redmayne and Julianne Moore won the Best Actor and Best Actress in a Leading Role awards, respectively, while J. K. Simmons and Patricia Arquette won the Best Actor and Best Actress in a Supporting Role awards. The Grand Budapest Hotel won five of its eleven nominations, the most of any film. Jack O’Connell won the Rising Star award.

The ceremony was broadcast on BBC One and BBC Three and was hosted by Stephen Fry for the tenth time in the award’s history. 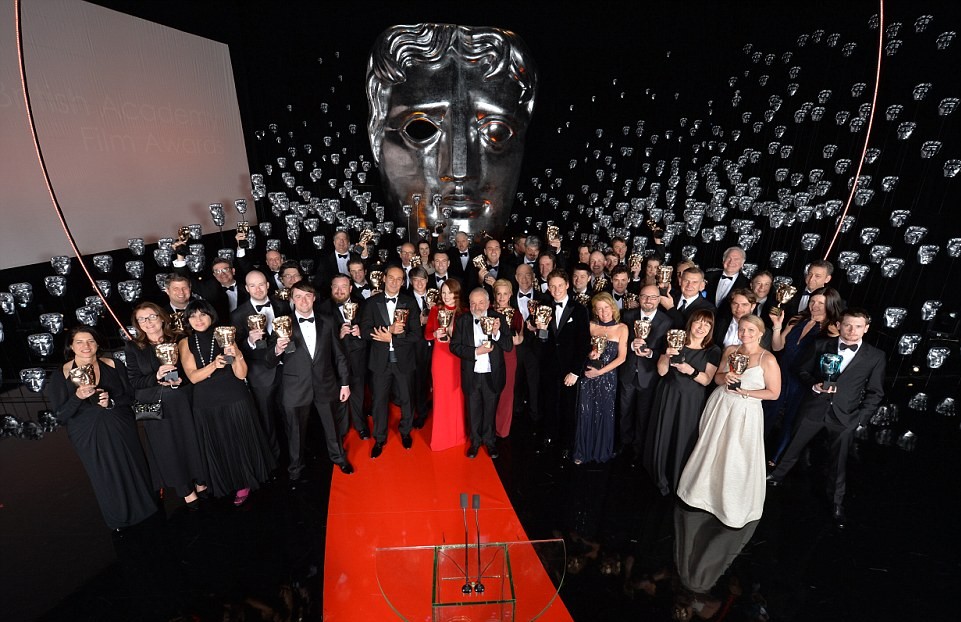 Who Is Your Favourite Real Housewife? more