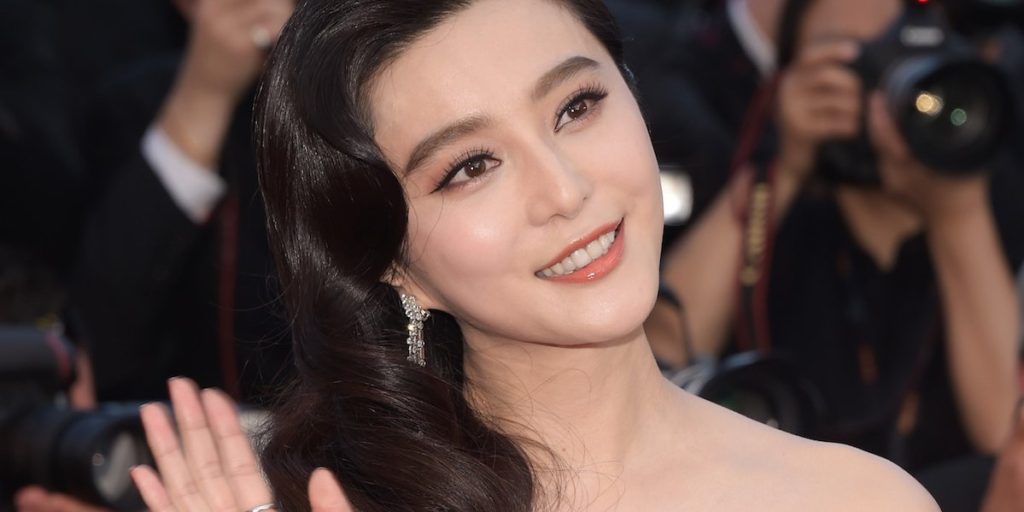 The Chinese actor Fan Bingbing, who has been missing for months amid rumours of possible wrongdoing, has been fined for tax evasion.

Fan and her related companies were ordered to pay about 883m yuan (£99m / $129m Tax Bill) in fines and unpaid taxes after authorities found she failed to pay about 255m yuan in dues, according to the official Xinhua news agency, which cited the Jiangsu provincial taxation bureau.

One of China’s most famous actors with a career spanning two decades, the 36-year-old is best known in the west for her role in X-Men: Days of Future Past. She has been the face of brands such as Mercedes Benz and Cartier in China.

Fan will not face criminal charges if the fines and back taxes are “paid within the prescribed time limit”, Xinhua reported.

“I sincerely apologise to everyone,” Fan said in a statement posted on an official social media account. “As a public person I should be in compliance with the law and be an example for society and the industry. In the face of economic benefits, I should not lose my restraint and forsake administrative procedures that lead to violations of the law.”

“Without the [Communist] party and the state’s good policies, without the love from the people, there would be no Fan Bingbing,” she wrote in her first statement for months.

Her agent was detained for allegedly obstructing the investigation by ordering evidence destroyed and concealing accounting documents. Officials at the Jiangsu tax office were also being investigated for alleged involvement.

The targeting of Fan was seen as a warning with authorities launching an effort to recover back taxes from others in the entertainment industry. There is an amnesty for those who pay up by 31 December; those to fail to meet the deadline could face criminal charges.

The investigation began over Fan’s reported income from the upcoming film Air Strike starring Bruce Willis, Xinhua reported. Fan was last seen in public in July when she visited a children’s hospital. She stopped posting on all social media accounts around the same time.

She had been accused in May by a Chinese TV presenter of using “yin-yang contracts” to lighten her tax burden. The practice refers to celebrities who sign two contracts: one with their actual salary and another with a lower figure that is submitted to tax authorities.

Her star has dimmed with authorities in China: a recent report giving the “social ranking” of the country’s celebrities placed her at the very bottom with zero points.

Meet The Real Housewives Of Johannesburg

The Real Housewives Of Johannesburg documents the highs & lows of the six fiery affluent characters, as they let us...