Home » Celebrities » Here’s What We Know About English Rapper, 21 Savage, So Far 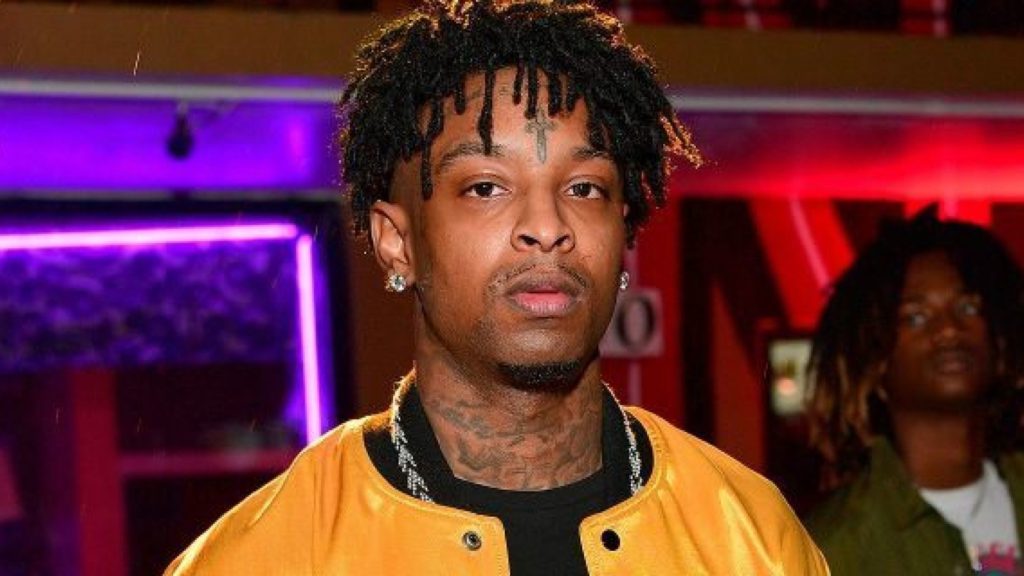 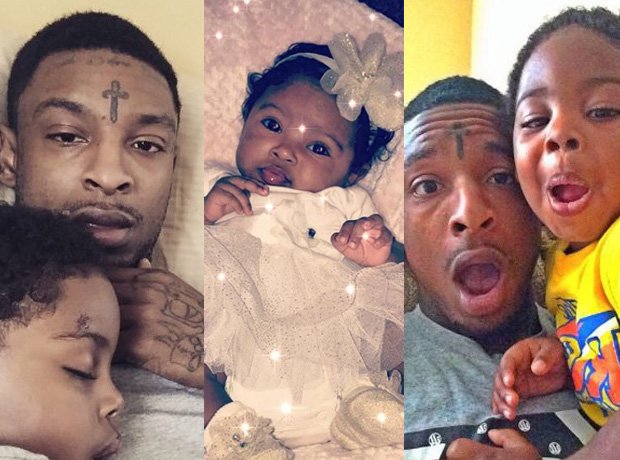 His sister Jayda tweeted today: “Shaayaa moved to America when he was mad young, so he basically is American, he grew up there. I’m bare confused as to how they’re trying to deport him though… He’s been comfortable this whole time. This smells fishy.”

His father Kevin, was not at home today but a woman answered the intercom of his Surrey home and said: “No sorry, we have no comment on that. Thank you, goodbye.” 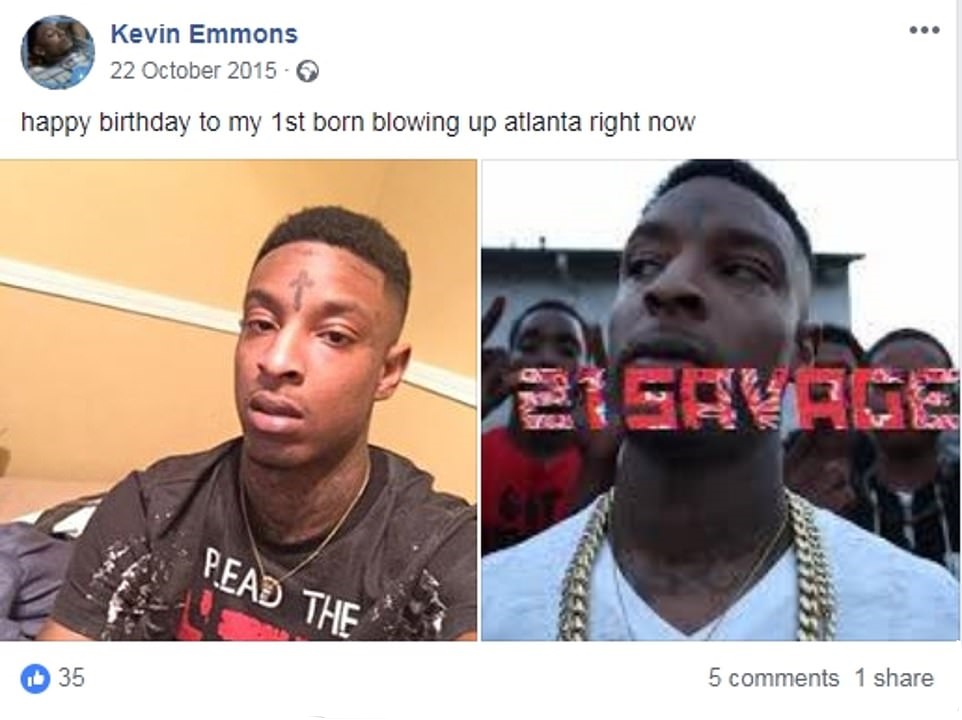 His former step-father is Amsu Anpu. Amsu Anpu is the CEO & co-founder of TAMAHRI, AMA Health (Aborigine Medical Association), & Electric pHood. He is a certified Indigenous Naturopath Doctor, Nutritionist, Dietician & Herbalist. He earned his degree in Endocrinology & Metabolism at the University of London. He has appeared on The Breakfast Club.

His grandmother in Brixton also declined to comment and a cousin, Tahir, told the Daily Mail: “He told everybody at home not to talk. He has already sent the message round to everybody.”

What are the lies:

Shayaa was born in Dominica, an island in the Caribbean, on October 22, 1992 to a Haitian father and a Dominican mother. His father was a crack dealer. After moving to America, his mother, Heather, reared him alongside his four brothers and six sisters. Spending his early years on the rough streets of the town, his life had been defined by violence and crime.

Once more information is available we will update.

‪Yep he’s one of us. ‬ ‪You can take the man out of England, but not England out of the man ☕️ 🇬🇧 🏴󠁧󠁢󠁥󠁮󠁧󠁿 ‬

The Chinese actor Fan Bingbing, who has been missing for months amid rumours of possible wrongdoing, has been fined for...