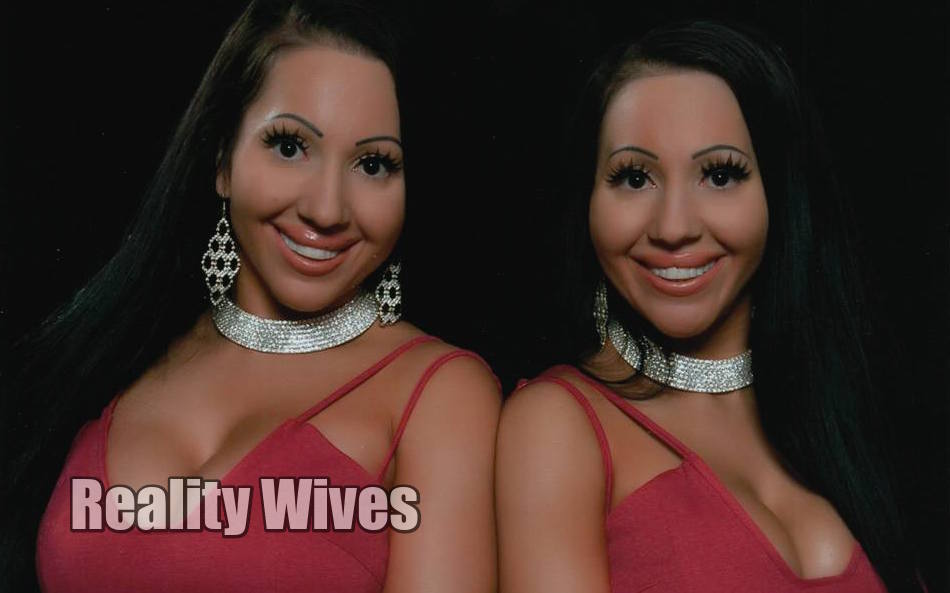 They made headlines around the world after they revealed that they slept in the same bed, shared a boyfriend and were never more than a few metres apart.

And now, the ‘world’s most identical twins’, Anna and Lucy DeCinque, 31, from Perth, Western Australia, have opened up about their plans to marry their mutual boyfriend, Ben Byrne, in a new YouTube video.

Speaking just a few weeks after their five year relationship anniversary celebrations, the twins revealed that they intend to wed the electrical mechanic, Ben, and also discussed their dilemma in doing so.

‘We’ve been with him for five years so he’s twinning and winning… We do want to marry the same man and his name is Ben,’ they said in the video.

‘Many debate. Is it possible? Can it work? I don’t really know. But we’ve actually heard in Tucson [in the United States] you can get married.’

Anna and Lucy DeCinque also discussed the practicalities surrounding them both marrying Ben: ‘He needs to get double of everything – two rings… And what wedding dress do you want to get?,’ they asked. 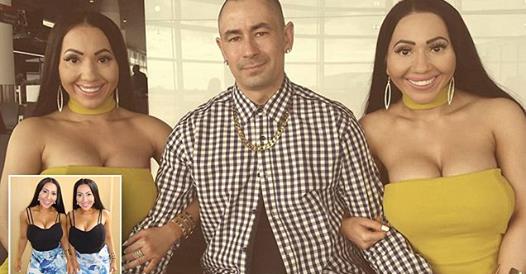 However, they agreed that jewellery wouldn’t be too much of a problem.

‘Ben always gets us rings all the time, our jewellery is the same… we’re sending him broke!,’ they said, showing off the rings and bracelets Ben had bought them.

Anna and Lucy DeCinque asked their followers to ‘comment below’ and give them suggestions as to how they can both marry Ben, joking that they could be the first two women in Australia to marry the same man.

‘I think it’s beautiful, it’s not weird to us, it never will be and we’re happy. We’re not hurting anyone,’ they said.

‘I hope it does happen.’

Earlier in the year, the twins filmed an attention-grabbing video talking about sharing the same partner – who they met on Facebook – and how it works in the bedroom.

‘Ben treats us completely equally. If he kisses Anna, he kisses me right after, and holds both our hands when we’re out,’ they said.

They have also released videos discussing their cosmetic surgery on their chests, the enhancements they’ve had to look more alike, and their wish to fall pregnant together because ‘our bodies need to be the same’.

Singer George Michael has died at the age of 53. more