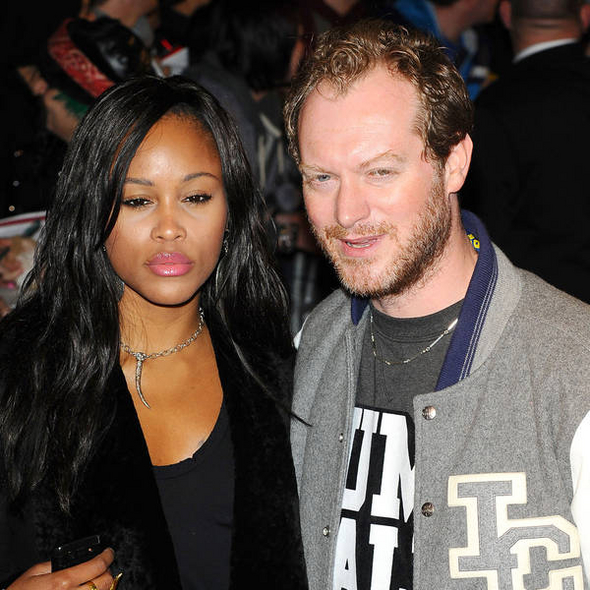 Maximillion Cooper and rapper-actress, Eve, are engaged. Eve’s rep tells E! News, that Maximillion propsed on Christmas Day, the ring is seen on Eve’s instgram post, in which she’s seen posing with her brother and mother. 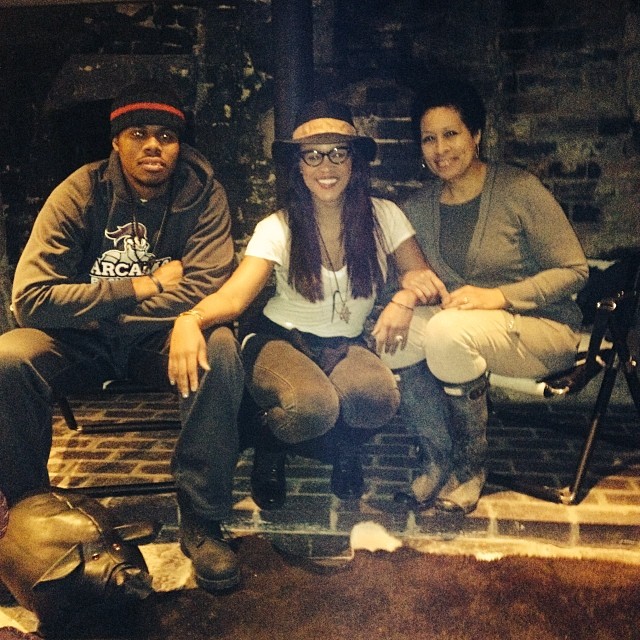 The picture prompted an immediate flood of congratulations from fans. Eve responded with a thank you on twitter,

Thanku 2 everybody 4 your congratulations on our engagement! We wanted to celebrate with our family and friends 1st b4 announcing

Maximillion was born in Staffordshire, England. Both he and Eve have been splitting their time between the U.S. and London. This will be the Eve’s first marriage and Maximillion’s second, who has been dating the former Ruff Ryders rapper for 3 years, he has four children from his previous marriage.

Maximillion is also the founder of the international motor rally known as Gumball 3000, in which more than 100 exotic cars are driven around the world, via a different route each year, by way of public streets. This year’s 15th-anniversary rally went from Copenhagen to Monaco.

Producer Allan McKeown, has died, after a long battle with prostate cancer on Christmas Eve. Allan worked on a series...