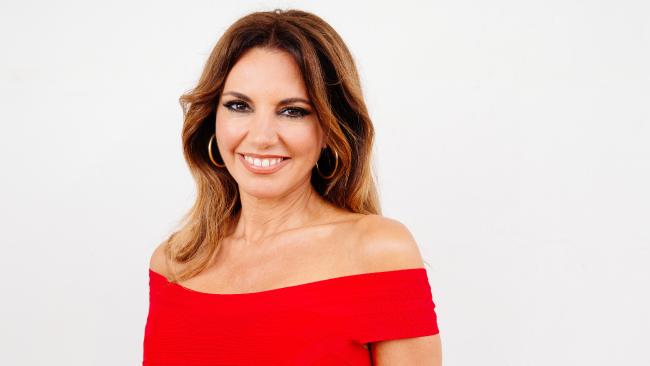 via Daily Telegraph AU:
She describes Neil Perry as the foodie answer to Harry Styles, fancies herself in a sexy flight attendant’s uniform and her last marriage to a footy identity only lasted five months.

All in all, Susie McLean has the perfect attributes for reality television.

But what was this single mum of two thinking by hurling herself into the frequently vicious and bitter world of the Real Housewives Of Melbourne?

Doesn’t she have better things to do with her time than joining the band of women including Gina Liano, Chyka Keebaugh, Gamble Breaux, Jackie Gillies, Janet Roach, Lydia Schiavello and Pettifleur Berenger who bring a whole new meaning to the term Spice Girls?

Seriously, they have the kind of spiciness that can catch in the back of your throat and almost make your eyes water.

For instance, who could forget the episode when the nutty Berenger informed a Bentley car salesman that she needed a mirror installed on the floor of her car so that she could look up her own skirt when driving. Really? We’re talking car-crash television here. Besides, McLean has a title to protect. She is the president of the venerable Country Women’s Association Toorak branch.

o why would any woman voluntarily become part of a series in which the key players scream at each other at full throttle, while accusing one another of being everything from gold diggers to sex workers. When someone isn’t tearing up on the Real Housewives Of Melbourne you know it must be an ad break.

McLean admits to having watched two seasons of the show and has known some of the women, including Liano, Keebaugh and Schiavello, for a long time. So surely she knew what she was up against when she signed the contract?

McLean, 47 (“I say I’m 40 plus GST plus holiday loading”), looked the part of an RHOM cast mate in a sexy, clingy, red dress at Thursday’s Foxtel launch for the year ahead. 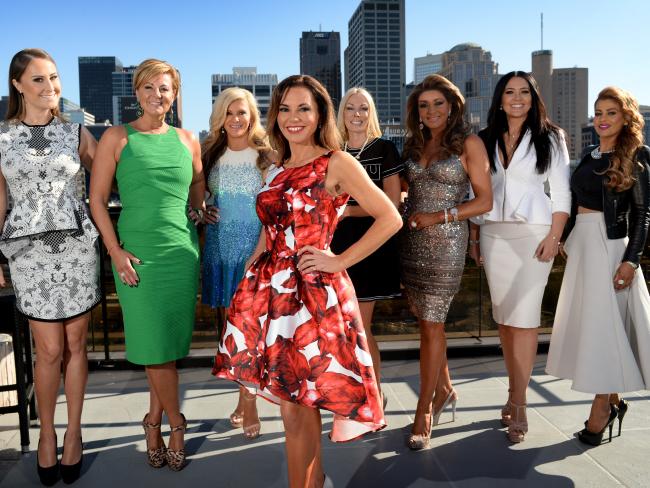 It was held at the historic Strickland House at Vaucluse, once a women’s convalescent establishment. It’s easy to tell from McLean’s slightly bewildered expression at being thrown in among Sydney media that she is not quite sure what she has got herself into and perhaps convalescence could be a great option.

At least today she has Gillies, one of her closest TV buddies on RHOM, with her. Gillies is the psychic wife of Silverchair drummer Ben Gillies and is giving McLean her full support.

“I like Susie, she tells it like it is and keeps it real. I told her right from the beginning, just speak your truth and you will be fine,” Gillies explains.

McLean, whose parents were both born in Italy, says she has no problems finding her voice on the show. “I fire up quickly and then calm down,” she says, adding that some of the other women have already described her as a “cute little rattlesnake”.

“In the beginning someone asked Gamble whether she had chewed me up and spat me out yet,” McLean says. “But she wailed that I was the one who was chewing people up and spitting them out.”

McLean says she has had to develop a tough skin after marrying at 19 and then having two children. 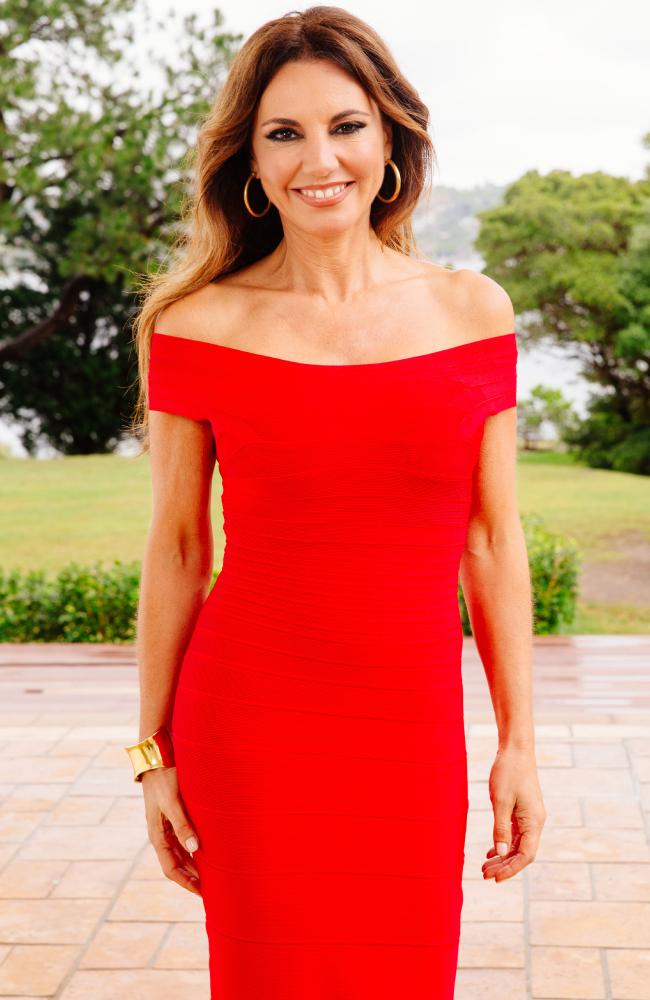 She divorced her first husband 11 years ago and in February 2009 married the former St Kilda Football Club president Rod Butterss, but the marriage only lasted for five months, barely enough time to unwrap the wedding presents. 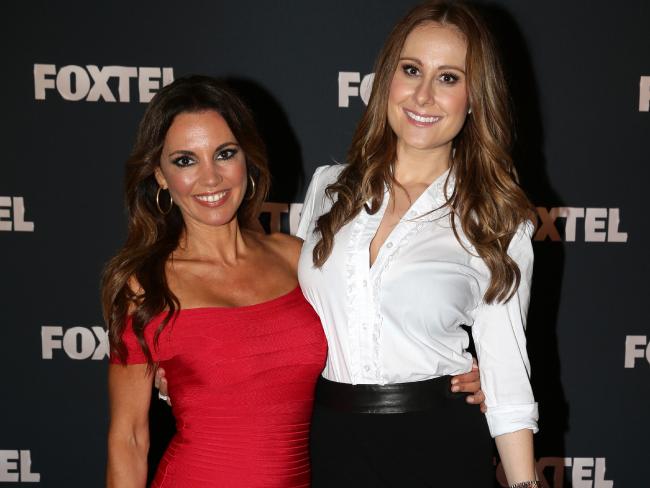 The dynamic Butterss later spoke about his 10-year battle with alcohol. It certainly does take a strong woman to get through that. “We met at the wrong time,” McLean says diplomatically. “Rod’s not drinking anymore though and it has changed his life. He’s a completely different person.”

When I started the show, I thought that it would be easy … I was sorely mistaken

But she is not revisiting that relationship any time soon. Instead, she has entered the high-maintenance world of the RHOM where most tasks are undertaken in skyscraper heels and when dressing up their pets and putting them in a race is considered a worthwhile afternoon’s activity.

In the new season, McLean says that she and Roach hit the town looking for love.

“Sadly, both of us no longer have a clue about how to meet men,” she reveals.

Who knows, perhaps the likeable McLean may even be able to bring a little humanity to the show. Or will her true nature be submerged beneath the diva antics?

Some believe she should have sought out former cast member Andrea Moss, who was so bruised by her experience on the show that she has vowed never to do reality television again.

But no doubt everyone reacts to the pressure of being on the RHOM in their own way.

The Real Housewives Of Melbourne are back for season 3 the cast will include: Jackie Gillies, Chyka Keebaugh, Gina Liano,...