Real Housewives fans in the UK fans have been given a first look at the brand-new version of the franchise based in Jersey, which is set to premiere on ITVBe next month.

The Real Housewives Of Jersey will follow seven glitzy women’s lavish lifestyles in the Channel Island, Jersey, described as ‘a cross between St. Tropez and St. Ives’ – across 10 drama-filled episodes.

The spin-off series will detail the ups and downs of some of Jersey’s most glamorous housewives and their families and will bring fun, laughter and drama to the screen. 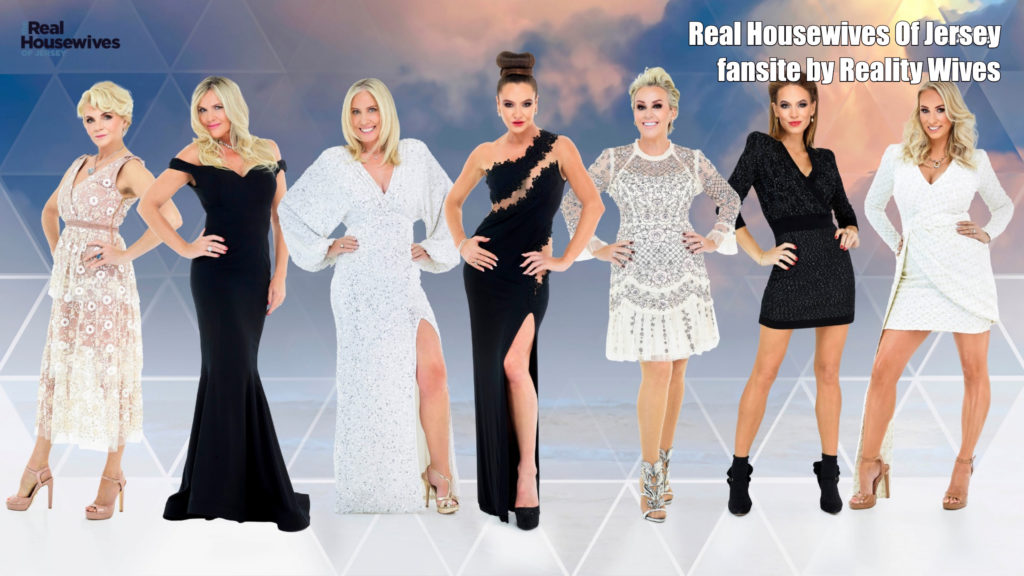 It was rumored that Tallia Storm teased that she might be appearing in the new reality show.

The singer lives on the largest Channel Island with her mother Tessa, 50, director father Sascha Hartmann, 40, and her three siblings, older sister Tessie and wannabe music maker brothers Johnnie AKA Magi, 15, and Zac AKA Mouse, 13.

Earlier this month, the singer was asked by FUBAR Radio’s Access All Areas hosts Bobby Norris and Stephen Leng about appearing on The Real Housewives of Jersey.

Jersey which is officially the Bailiwick of Jersey, is a British Crown dependency near the coast of Normandy, France. It is the second-closest of the Channel Islands to France, after Alderney.

Jersey is divided into 12 parishes.

Jersey was part of the Duchy of Normandy, whose dukes went on to become kings of England from 1066. After Normandy was lost by the kings of England in the 13th century, and the ducal title surrendered to France, Jersey and the other Channel Islands remained attached to the English crown. 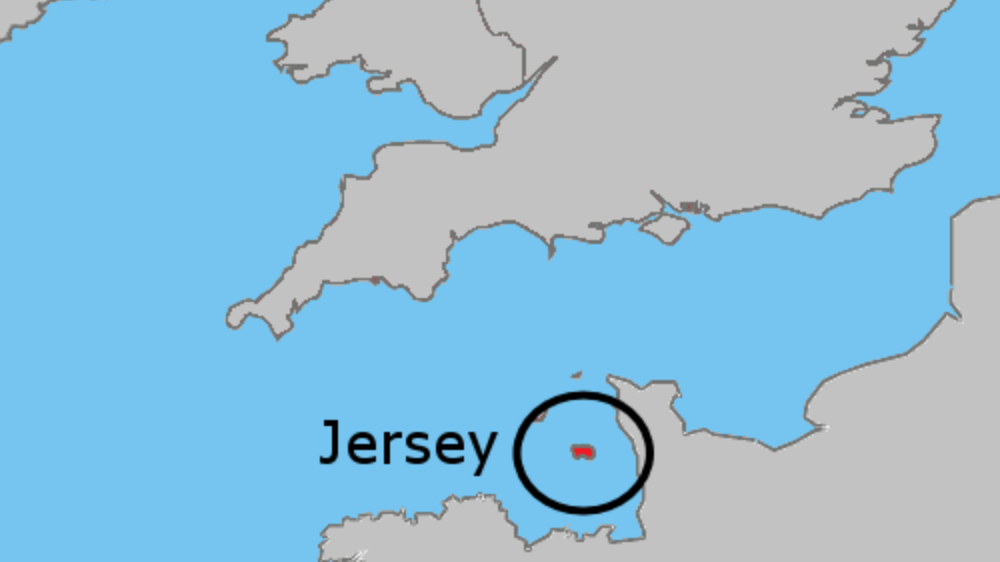 Jersey is not part of the United Kingdom, and has an international identity separate from that of the UK, but the UK is constitutionally responsible for the defence of Jersey. The definition of United Kingdom in the British Nationality Act 1981 is interpreted as including the UK and the Islands together.

British cultural influence on the island is evident in its use of English as the main language and the British pound as its primary currency, even if some people still speak or understand Jèrriais, the local form of the Norman language, and place names with French or Norman origins abound. Additional British cultural commonalities include driving on the left, access to the BBC and ITV regions, a school curriculum following that of England, and the popularity of British sports, including cricket.

Real Housewives Of Cheshire star, Dawn Ward, 47, appeared in court today, after she was accused of racially aggravated harassment...