via Arena TV AU:
A new glamorous group of Real Housewives is set to take Australia by storm in 2014 – The Real Housewives of Melbourne will feature six new housewives who enjoy the lavish, pampered and cultured lifestyle of Melbourne. Between them, they own private jets, amazing homes and are married to high profile businessmen, including one to a rock star and another to a plastic surgeon.

This entertaining 10 x one hour soap-doc provides an insider view of the lifestyles of the wealthy and extravagant women with a revealing insight into their world. The Real Housewives of Melbourne is the first Australian instalment of the world’s number one lifestyle reality franchise and will air on Foxtel’s Arena channel in early 2014. 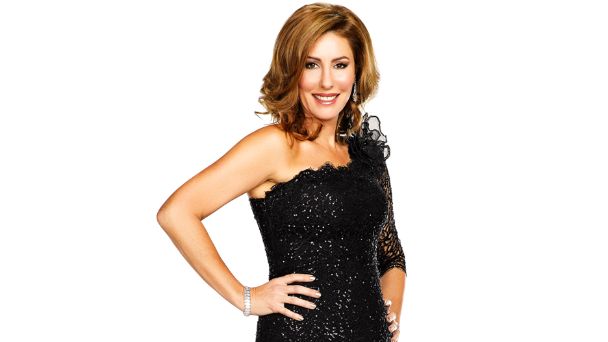 45, Married, 3 children, Toorak
Andrea Moss is a busy mum and owner of the exclusive Liberty Belle Skin Centre in the prestigious Melbourne suburb of Toorak. Married to Dr. Chris Moss, one of Australia’s most successful plastic surgeons, Andrea also manages his business while dealing with major expansion plans required to serve their ever growing Melbourne, national and international clientele.

Weekends for Andrea are spent with her husband and their three children at their Mornington Peninsula holiday home, completely nanny and cleaner free. With no help at hand, the children have to do their own washing and cleaning, which Andrea pays them for – all of which goes into their piggy banks for their overseas sponsor children in Ethiopia. And with a reputation for being generous, the Moss family is extremely charitable – giving over $1,000 a week to various causes. 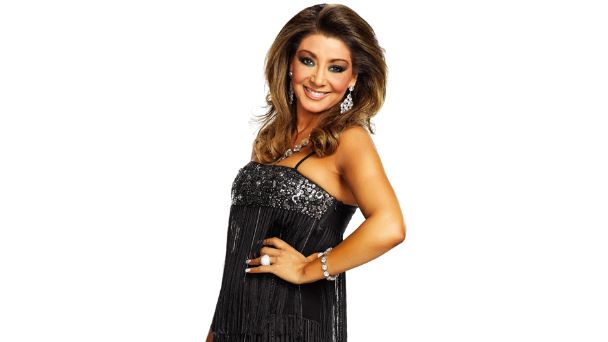 47, divorced, 2 children, South Yarra
Gina Liano is a Barrister and a single mum of two boys, and ‘Ninja’ the adorable Poodle. Divorced, and a cancer survivor, Gina has been in the legal game for 14 years and has represented some high profile clients. But dig below the surface of her tough exterior and there is more to Gina than meets the eye; you’ll often find her in the courtroom fighting for the little guy. 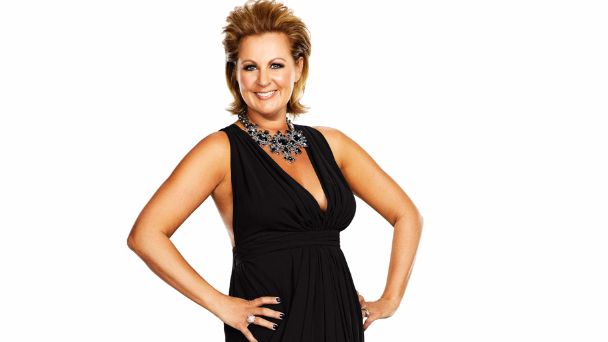 44, married, 2 children
Chyka Keebaugh is one of Melbourne’s most liked and well-connected housewives. Chyka married her best friend in her husband Bruce, and together they built one of Australia’s largest privately owned catering and event companies, ‘The Big Group’. their clientele includes society’s elite, celebrity, corporate and political VIPs.

Chyka is a fan of design, style, fashion, food and beautiful spaces; she also loves shopping and fossicking through antique shops for collectables. For four years she had a weekly segment on the TV series ‘Good Morning Australia’ – during which she talked about decorating, parties, good taste – and basically everything ‘Chyka’! 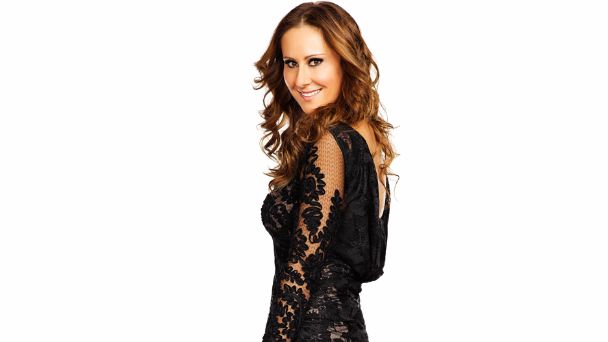 33, married, no children, relocated to Melbourne
Jackie Gillies, the youngest of the Housewives, is confident, opinionated and spiritual. Married to Australian rock royalty in Silverchair drummer Ben Gillies, Jackie and Ben have recently relocated from Newcastle to Melbourne and are looking forward to setting up a music studio. Jackie is a professional psychic and has a proven history of connecting people – including a long list of celebrities – with their soul purpose and loved ones. Her wait-list now extending to more than three years long! Creating a funky cocktail label is high on their to-do list right now, and this dynamic duo are collaborating with some of Melbourne’s best marketers to ensure their concept becomes a reality. 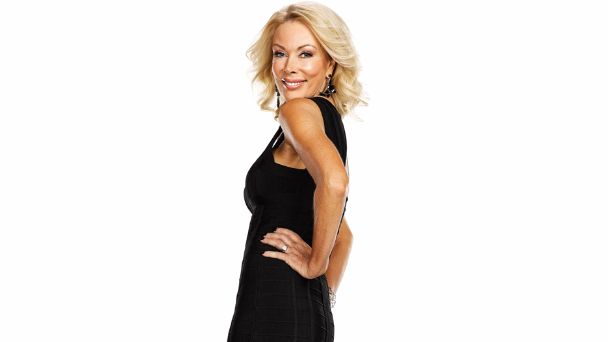 55, separated, 2 children, 3 step-children, Red Hill
Janet Roach is a Property Developer and a newly single bombshell. Having caught her ex-husband cheating online last year, she promptly kicked him to the curb the very next day. Besides, this self-made woman is worth more than her ex and is proud to say she can buy anything she desires – without looking at the price tag! Her friends just love setting her up on dates, and Janet likes nothing more than drinking champagne with her close friends and hitting the clubs with her newly found freedom. A successful property developer, Janet is currently developing a massive over-55s lifestyle village in Mildura. 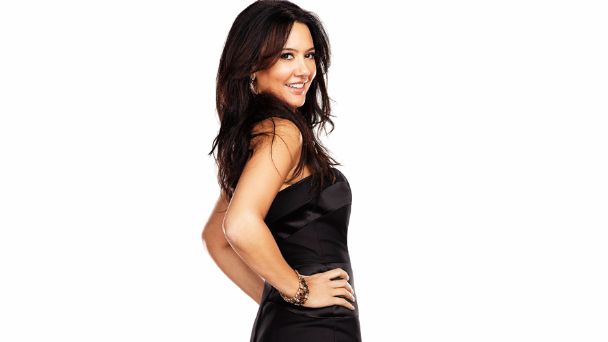 44, Married, 3 children, 3 step-children, Malvern
Lydia Schiavello is honest, self-assured and calls it as she sees it. A devoted mother of 2 boys, 1 girl and 3 step-children (all boys), she boasts a beautiful home in Malvern and an exclusive holiday home in Thredbo – complete with her own private plane. Lydia recently married the renowned architect and property investor Andrew Norbury in Florence and her other love, a darling Italian greyhound ‘Figaro’ – never leaves home without his very own Burberry coat!

The video is only available for those in Australia.

Kate Winslet‘s announcement that she was expecting a baby with husband Ned Rocknroll proposed a very popular question: would there...