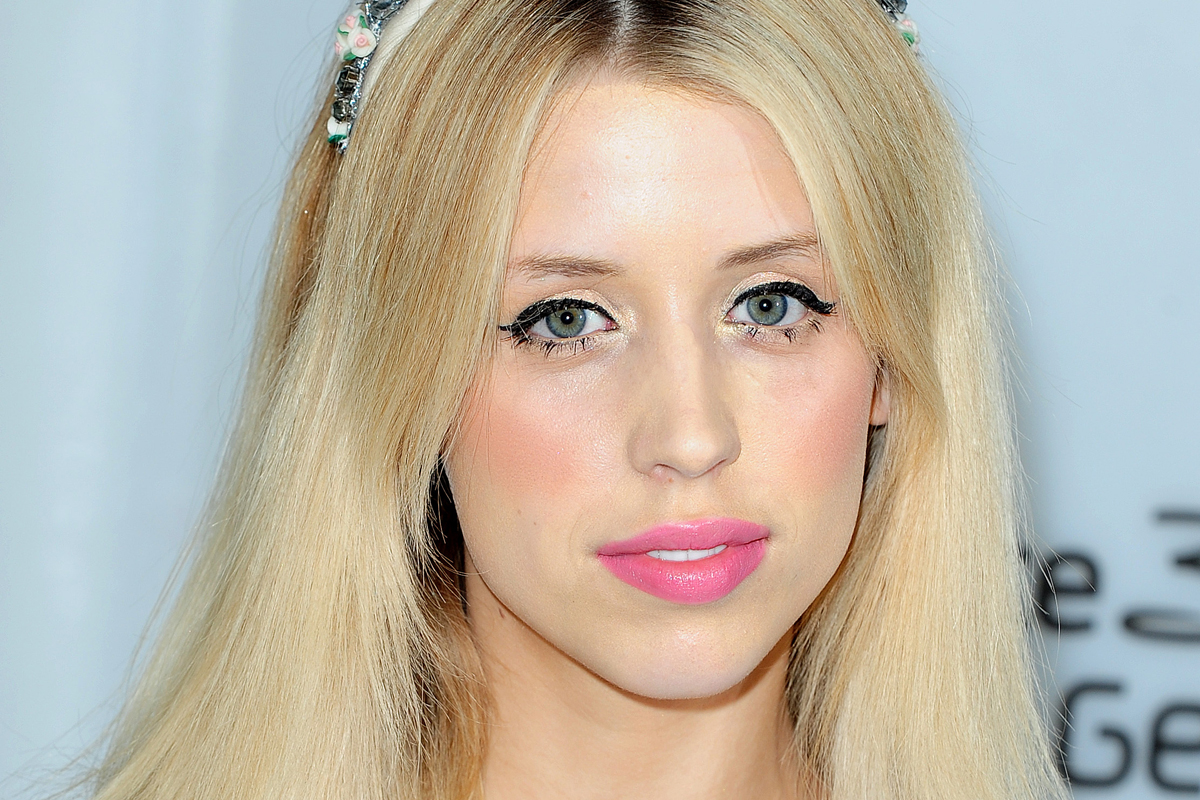 Peaches Geldof has died today at the age of 25. The mother-of-two, and daughter of Sir Bob Geldof and the late Paula Yates, was found by police at her house in Wrotham, Kent, at 1.35pm. Kent Police said the death was sudden and unexplained.

In a heartbreaking statement her father Bob said:
“Peaches has died. We are beyond pain. She was the wildest, funniest, cleverest, wittiest and the most bonkers of all of us. ‘Writing ‘was’ destroys me afresh. What a beautiful child. How is this possible that we will not see her again? How is that bearable? We loved her and will cherish her forever. How sad that sentence is. Tom and her sons Astala and Phaedra will always belong in our family, fractured so often, but never broken. Bob, Jeanne, Fifi, Pixie and Tiger Geldof”

A spokesman for Kent Police said:
“Police were called to an address in Wrotham, Kent, following reports concerning the welfare of a 25-year-old woman. The woman was pronounced dead at the scene by South East Coast Ambulance Service. At this stage the death is being treated as unexplained and sudden. They are now working to establish the circumstances surrounding the death.”

Her last tweet was at 10.17am yesterday with a photograph of her and her late mother. 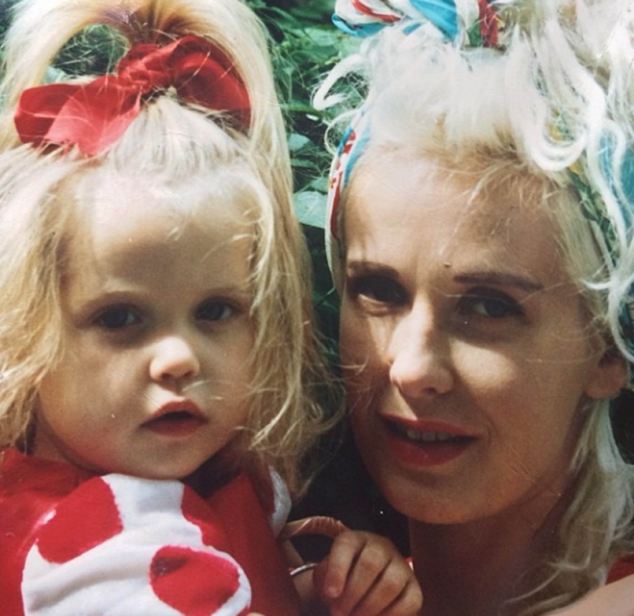 Peaches is the second daughter of Bob Geldof and Paula Yates and the granddaughter of Hughie Green. Her sisters are Fifi Trixibelle Geldof and Pixie Geldof. She also has a younger half-sister, Tiger Lily Hutchence Geldof.

Kate O’Mara has died, after a short illness, her agent confirmed. The actress was ... more