Season 3 Of The Real Housewives Of Johannesburg Cancelled 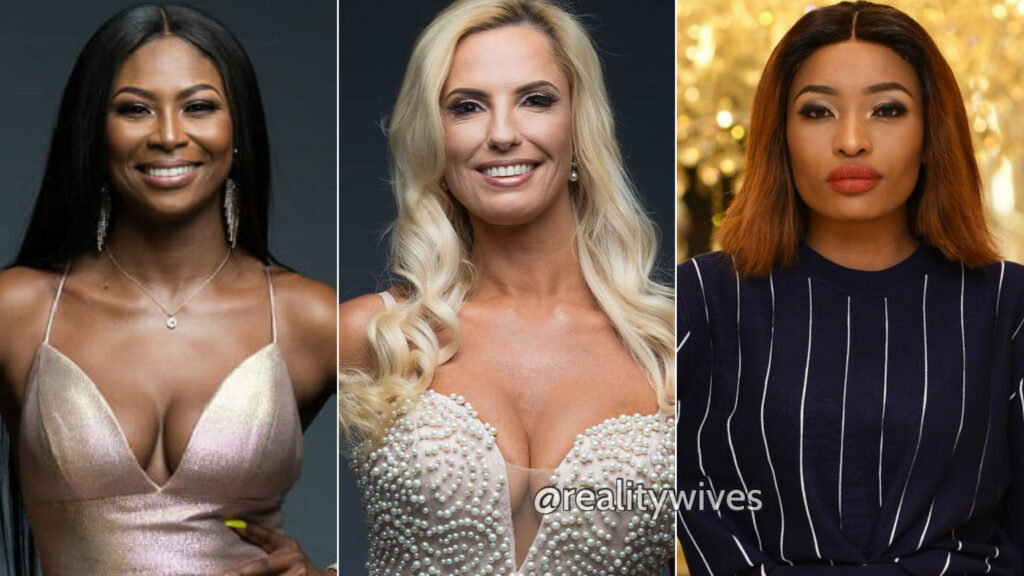 Fans have been asking me when is season 3 of the Real Housewives Of Johannesburg premiering, well it won’t be for now.

Production was halted on the hit series due to an altercation between Brinnette Seopela, Gugu Khathi and Christall Kay in and outside a club in Pretoria

“Season 3 of Real Housewives of Joburg has been discontinued at this time. This is due to unforeseen circumstances experienced during the production of the show,” Nomsa Philiso, Channel Director for Local Entertainment Channels at M-Net revealed.

However, according to news site Sunday World the show was cancelled because fan favourite Christall Kay was allegedly beaten up by Brinnette Seopela and Gugu Khathi in and outside a club in Pretoria while the show was in production.

Christall confirmed the attack and said that she was caught off guard when sitting down in the club. 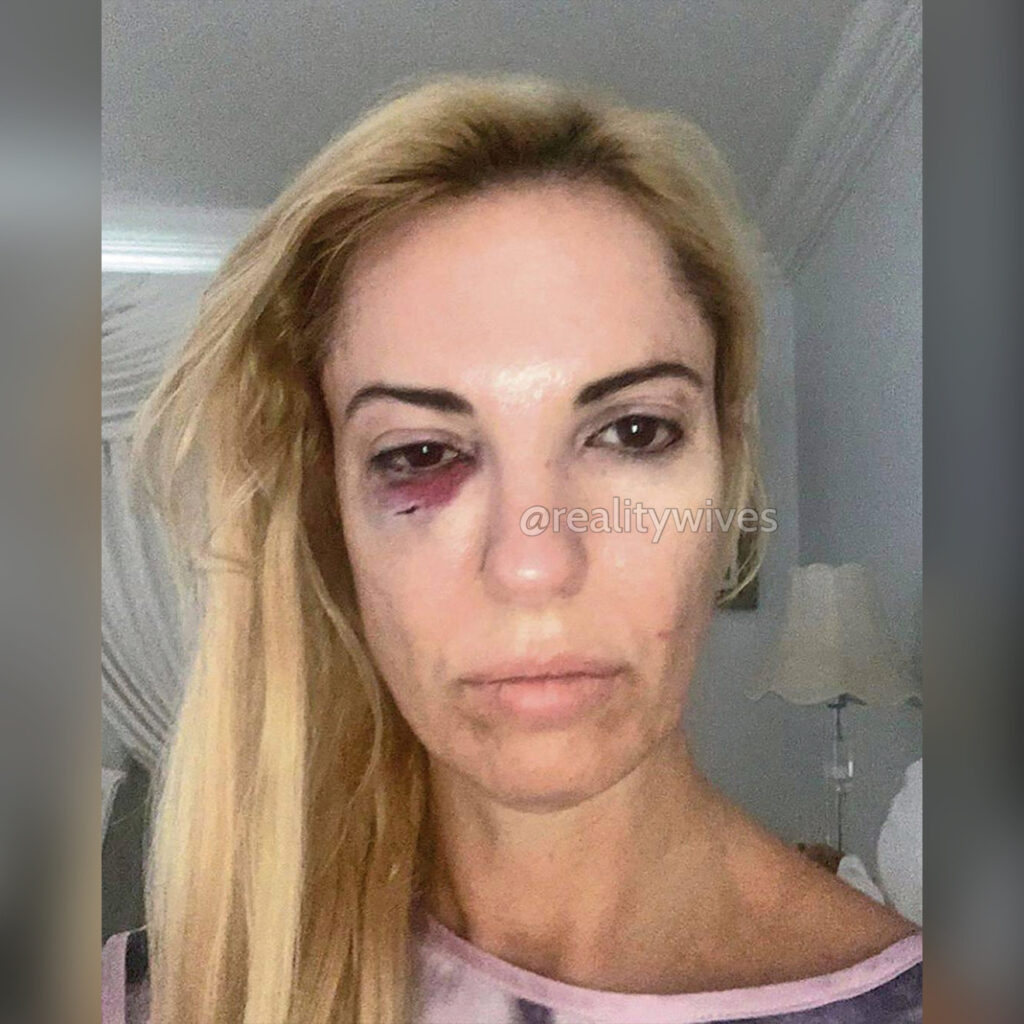 Christall Kay with a black eye after her assault

“The whole incident was very traumatizing. I had thought that everything was over, then out of nowhere Gugu came up to me and punched me in my eye. At the end of the day, it is just a show and I don’t know why they had to take it so far,” Chrstiall said. said.

She continued: “Gugu Khati is the one who punched me in the eye resulting in a black eye. She did this when I was sitting down and there was no threat to her. I have evidence to prove this. She is scared over what she has done and is trying to make out a case against me. Charges are currently being laid against her. Brinette Seopela was with her the entire time aiding and abetting the attack on me She also faces charges relating to this matter.”

Gugu denies she attacked Christall: “I can confirm the incident happened, but what shocks is that fact that out of all the people in the club, how can Christall choose my name? There were too many people in that club, why does she pick me? Besties don’t do that to each other.”

I don’t understand why they just don’t fired those who participated in the assault. What are your thoughts? Post your comments below.

The Real Housewives Of Cheshire Premieres On The 10th May

The Real Housewives Of Cheshire will return with series 13 on the 10th May. more