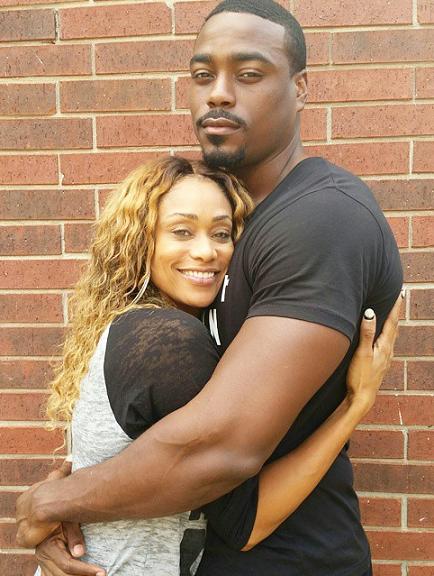 Thanks for the well wishes everyone, it's been hard keeping it a secret, but we are thankful for all the love. Now the journey begins!

Bruce Jenner celebrated Father's Day with his children. Bruce threw a party at his Malibu home which was attended ......