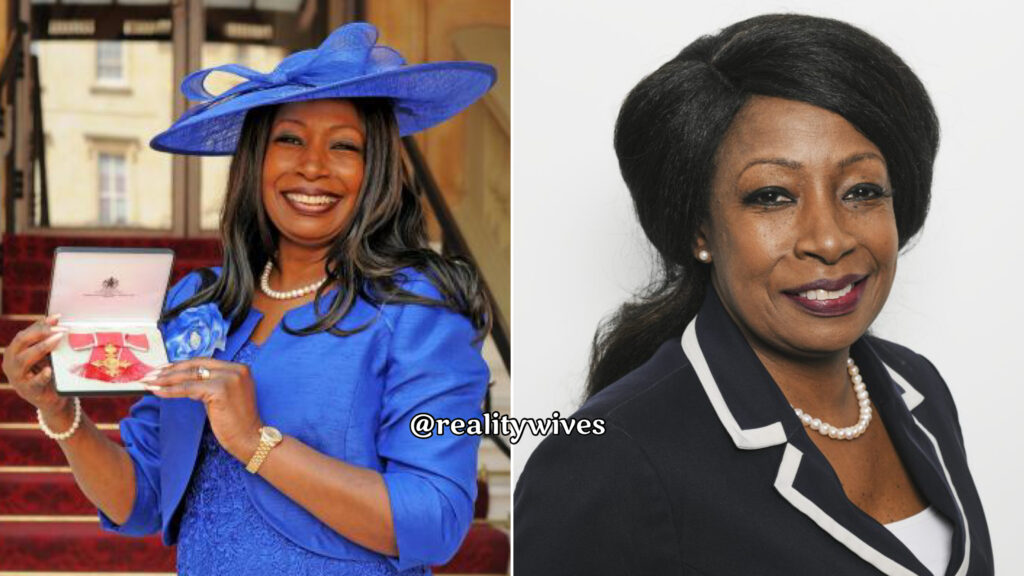 Sandra Samuels a former nurse has become the first black person to be appointed mayor of Wolverhampton, England.

Councillor Sandra Samuels is the first politician of African Caribbean heritage to hold the post in 200 years.⁣

She is also the 11th female mayor of the city and hopes her appointment will inspire underrepresented groups.⁣

Ms Samuels will take over the role from Greg Brackenridge when councillors take a vote at Wednesday’s annual council meeting.⁣
⁣
“It will be my life’s greatest honour,” she said.⁣ 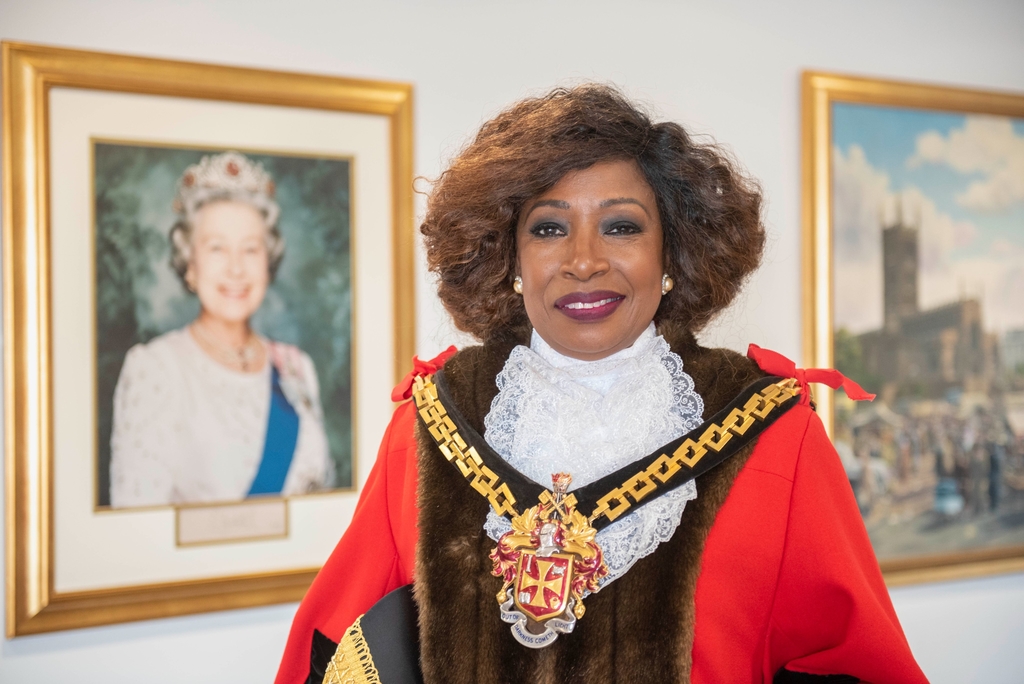 ⁣
Congratulations Mayor Samuels from one Wulfrunian to another. ⁣

As some of you know I’m was born and raised in the British Isles and from Wolverhampton, just in case you were confused.. So this is quite a celebration. 🇬🇧🏴󠁧󠁢󠁥󠁮󠁧󠁿
⁣
Source: BBC

British entrepreneur and YouTube star Jamal Edwards has died at the age of 31. more