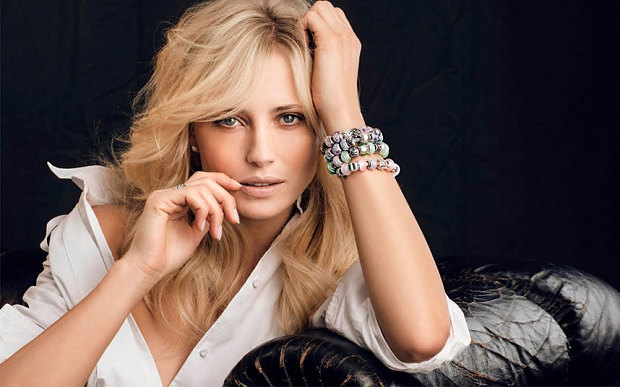 Dutch model Yfke Sturm, 33, is said to be fighting for her life after a jet surf accident left her in a coma.

She sustained serious injuries in an accident involving a motorised surf board off the Italian island of Ischia.

Doctors said she suffered a fractured skull and a number of fractured vertebrae. They are concerned she may be at risk of paralysis. She was placed on a ventilator.

The model has worked for Ralph Lauren, Chanel and Victoria’s Secret, was taken to hospital in Naples by helicopter where she was said to be in a coma, according to Italian media.

Tfke’s father Wilfrid told the Telegraaf his daughter is not in a life-threatening position. “She is a strong woman,” he told the paper.

Her boyfriend Constance Jablonski and manager both confirmed to Dutch media that she woke up yesterday morning and is talking alleging she’ll make a full recovery.

A spokesperson for Next Models, which represents Miss Sturm in the UK, said: “We are shocked to hear about this terrible accident.

“Our thoughts are with Yfke and her family at this time and we are praying for her speedy recovery.”

We hope Tfke recovers from all her injuries. 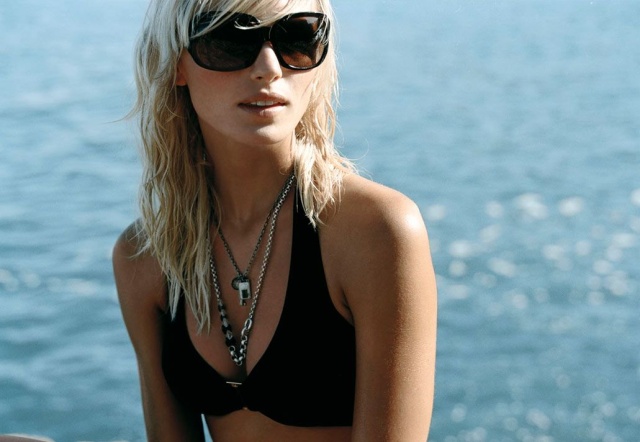 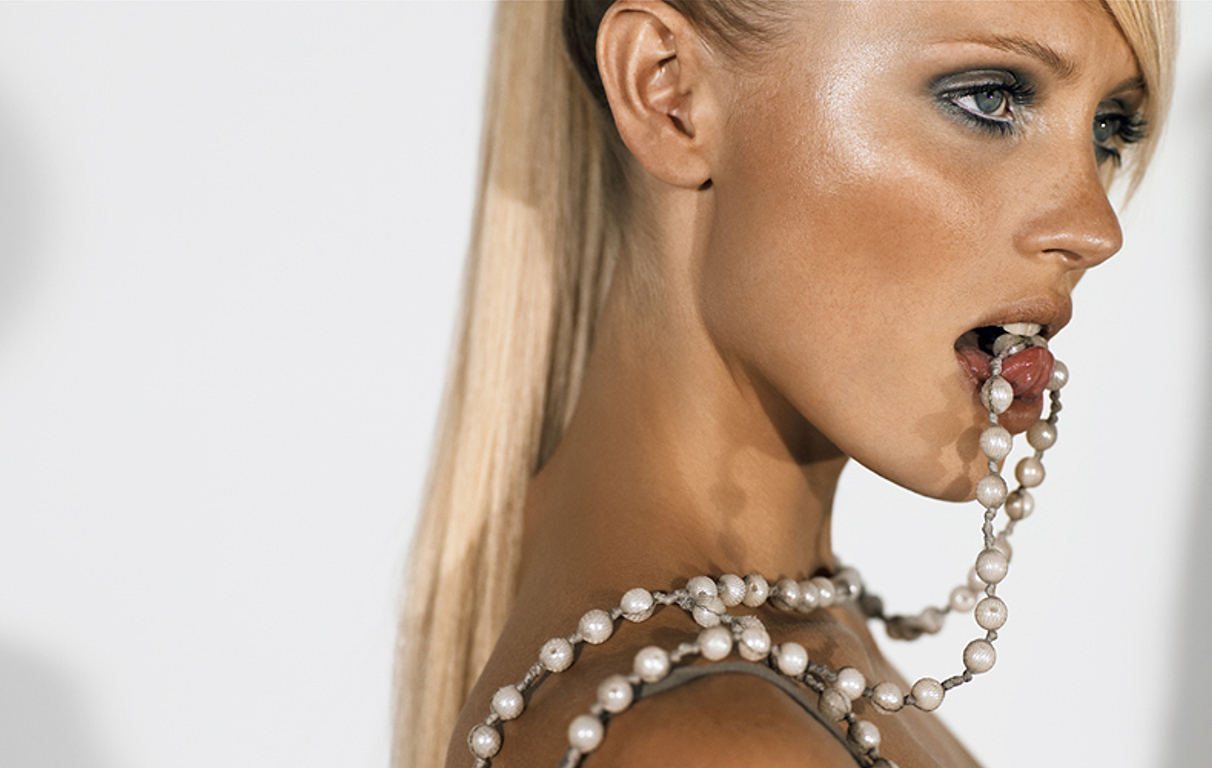 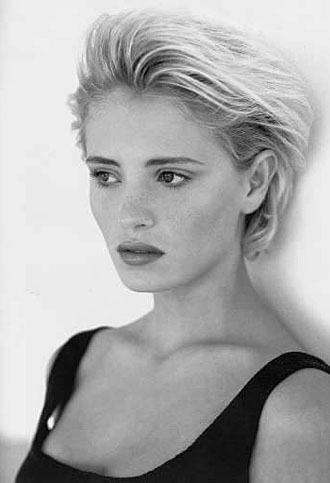 After five series of drama for the Crawleys, season six will see us bidding a fond farewell to the family...