Nigella Lawson’s husband Charles Saatchi has recently announced he’s divorcing the celebrity chef, released a statement to the Daily Mail after their public fight on June 9th where he had his hands around her neck.

During the heated argument at a London Restaurant, Scott’s, Lawson appeared to be crying and distraught as Saatchi, an advertisting and art mogul, grabbed her throat during their tense lunch, with shocking photos of the incident being appearing in various outlets. After the incident, Lawson’s rep stated that “she has left the family home with the children.” She has two kids, Cosima and Bruno, with her late first husband, John Diamond. Charles statement:

“I am sorry to announce that Nigella Lawson and I are getting divorced. I feel that I have clearly been a disappointment to Nigella during the last year or so, and I am disappointed that she was advised to make no public comment to explain that I abhor violence of any kind against women, and have never abused her physically in any way. This is heartbreaking for both of us as our love was very deep, but in the last year we have become estranged and drifted apart. The row photographed at Scott’s restaurant could equally have been Nigella grasping my neck to hold my attention as indeed she has done in the past.”

On June 17, Saatchi previously defended himself and dismissed the disturbing photos to the Evening Standard.

“About a week ago, we were sitting outside a restaurant having an intense debate about the children, and I held Nigella’s neck repeatedly while attempting to emphasize my point. There was no grip, it was a playful tiff.” 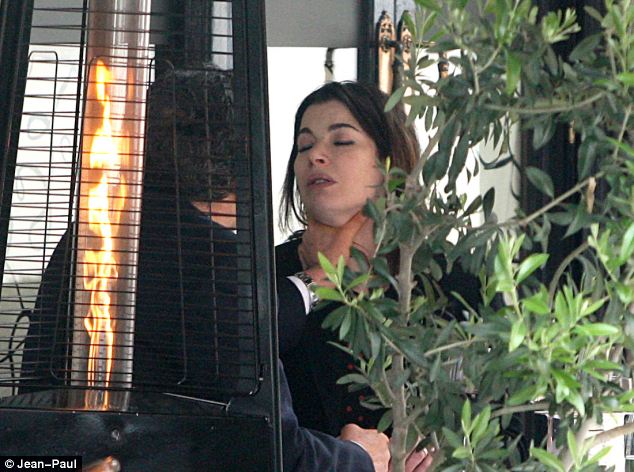