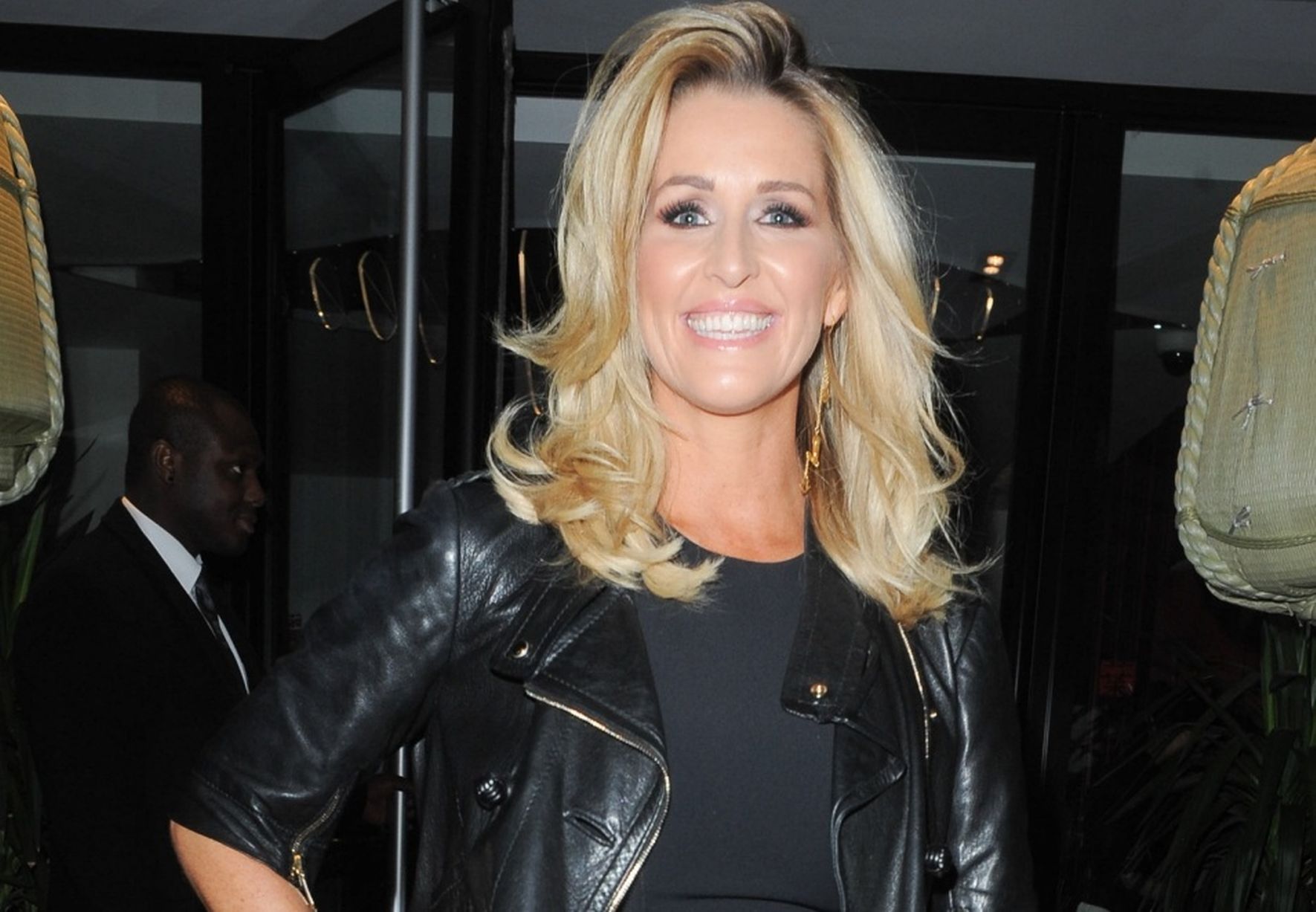 The Real Housewives of Cheshire star Leanne Brown has quit the show after three years, the Sun’s Bizarre column can reveal.

She has become fed up with the ITVBe show and wants to focus on more charity work.

A source said: “Leanne feels she’s done her time on the show and has had enough.

“She’s now off to do a bit of philanthropy which she feels is a lot more worthwhile.

“She’ll obviously be sorely missed as she’s a big character, but I doubt the feeling’s mutual.”

The fashion designer lap dancer has previously threated to quit the show she joined in 2015.

Camera crews were driven mad as tensions ran high on set after a bust up over a disputed £500,000 loan from Leanne’s hubby’s company Wes Brown Ltd to Ashley, Dawn’s husband.

Leanne threatened to walk out along with fellow cast members Tanya Bardsley and Ampika Pickston after being labelled a “lap dancer” and a “slag” and a “prostitute” by an unnamed star in a furious row.

A source said: “Leanne, Ampika and Tanya were on the verge of quitting altogether this week.

“The rows have been getting even worse, so they thought leaving the programme was their only way out.

“The show is in tatters – another big argument between the wives and that could be it.”

Dawn, 43, who is married to ex footballer Ashley, did not take part in a trip with Leanne other cast members to film on location in Dubai as a result.

The Cranberries lead singer Dolores O'Riordan has died suddenly at the age of 46. more