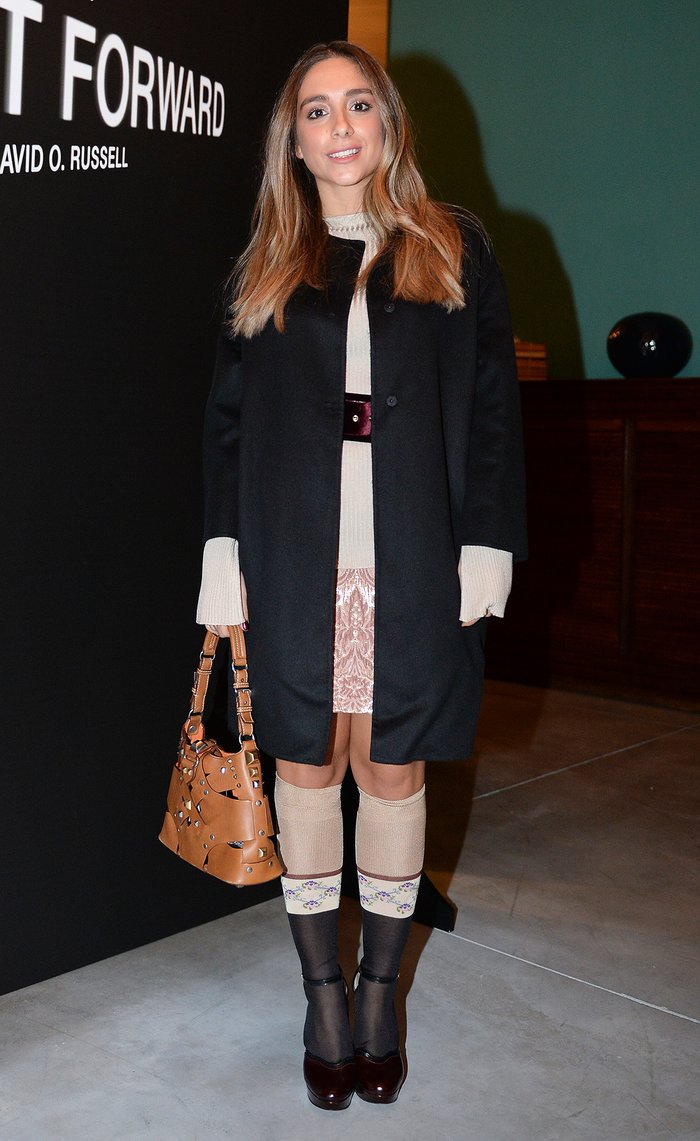 Turks have taken to social media with expressions of sympathy and sorrow after the death of a Turkish heiress and social media personality, and seven of her friends in a plane crash in Iran.

Mina Basaran, 28, the daughter of Turkish billionaire businessman Huseyin Basaran, and her female friends were flying back to Istanbul after celebrating Basaran’s bachelorette party in Dubai.

The private jet, which crashed on Sunday at Zagros Mountains in western Iran, was owned by the holding company of the Basaran family. The cause of the crash was not immediately clear.

In addition to Mina Basaran and her friends, three crew were also killed in the crash. 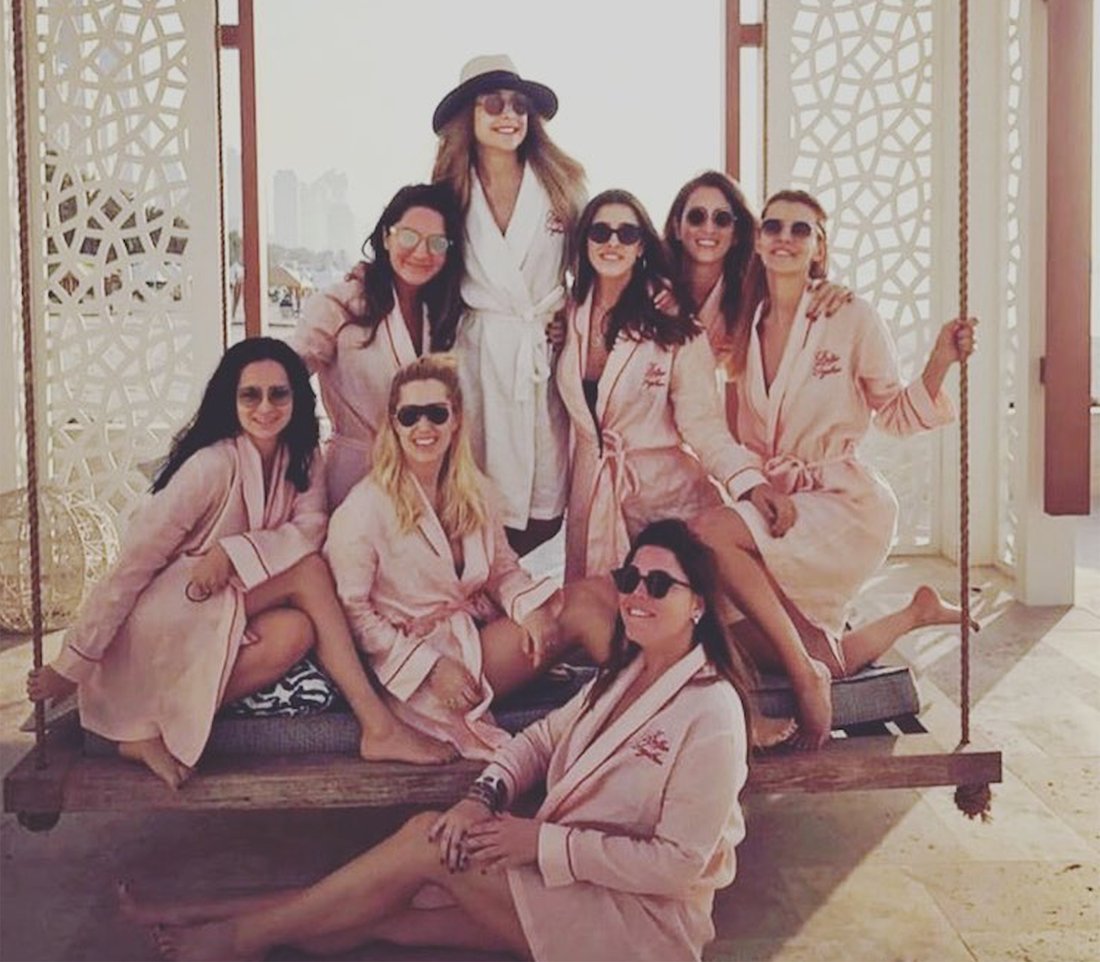 Basaran was due to marry Murat Gezer, owner of the print shop chain Metprint, next month.

Basaran Investment Holding, which has been active since 1930s in Turkey, has widespread investments, from hazelnut production and energy, to tourism and and construction.

A well-known Instagram personality, Mina Basaran had about 60,000 followers and had been posting photos of her trip to the United Arab Emirates.

One of the last photos on her Instagram account showed her surrounded by seven other young women, all wearing robes and sunglasses. The post, tagged #minasbachelorette, said it was taken at a Dubai hotel.

Another one showed her getting on the plane while holding flowers.

By late Sunday evening, just a few hours after news of the crash, there were more than 7,000 comments on the photo. The Instagram account was later taken down.

“The wreck of the jet and the bodies are found. They will be carried down from the mountain when sun comes up. My condolences to those who lost their loved ones,” the head of the Turkish Red Crescent, Kerem Kinik, said on Twitter, citing his Iranian sister organisation.