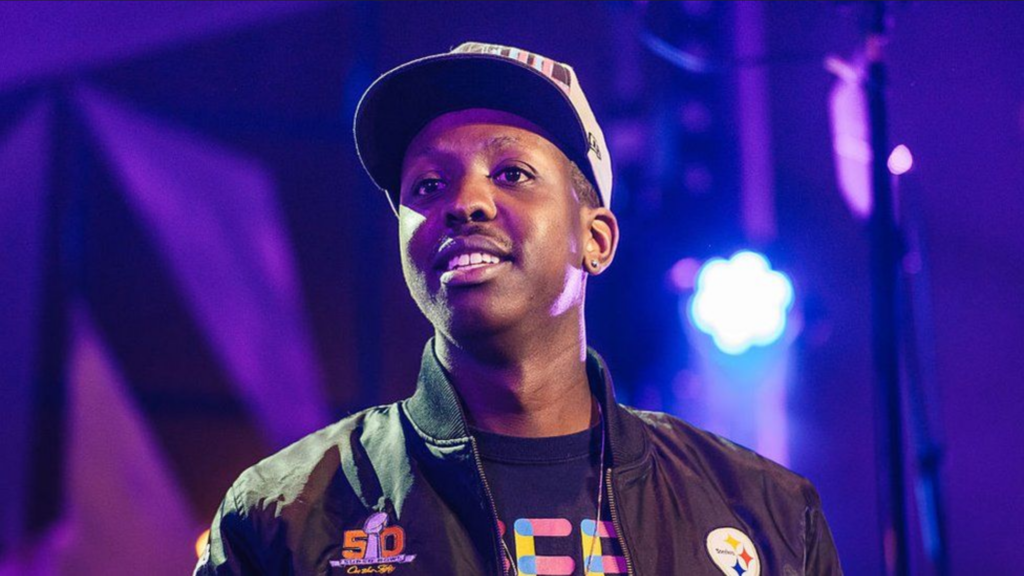 via BBC: British entrepreneur and YouTube star Jamal Edwards has died at the age of 31.

He was the founder of SBTV, an online urban music platform which helped launch the careers of artists like Dave, Ed Sheeran and Skepta.

Jamal, born in Luton, was appointed an MBE for services to music in 2014.

He also became an ambassador for the Prince’s Trust, a youth charity run by the Prince of Wales which helps young people set up their own companies.

He attended the Brit Awards earlier this month and was understood to have performed as a DJ at a gig in north London on Saturday night. No details have been released about his death, other than it happened on Sunday morning.

Tributes to Edwards, a pioneering figure in British rap and grime music, have been paid by many performers in the two genres.

Rapper Lady Leshurr tweeted the news of his death was “heartbreaking” and praised him for helping her career.

“He gave me opportunity after opportunity to showcase my talent from Brum into London. We need to keep his name and brand alive,” she wrote.

I’m in tears. So heartbreaking to hear the news of Jamal Edwards 💔💔💔 prayers to his family and loved ones nothing makes sense anymore 😞🙏🏾 @SBTVonline

This man helped so many artists to become who they are today including myself. He gave me opportunity after opportunity to showcase my talent from Brum into London. We need to keep his name and brand alive. This is painful the good always go too soon 💔 @SBTVonline pic.twitter.com/Y3pT4929dp

In a tweet, the organisers of Mobo Awards said they were “deeply saddened” to learn of Edwards’ death.

It added: “As the founder of @SBTVonline, his groundbreaking work & legacy in British music and culture will live on. Our hearts and thoughts are with his friends and family.”

We are deeply saddened to learn of Jamal Edwards passing. As the founder of @SBTVonline, his groundbreaking work & legacy in British music and culture will live on 🙌🏾🙏🏾✊🏾

Our hearts and thoughts are with his friends and family. pic.twitter.com/IQPcpkBG8w

Birmingham-based rapper Jaykae is an example of one of the acts that SBTV has helped to achieve success. Although he only broke through to mainstream chart success as the featured rapper on Top 20 hit Flowers two years ago, his videos have been featured on SBTV for more than a decade.

Describing Edwards as a “legend”, Jaykae tweeted: “I think I can speak for us all as artists and as supporters of UK grime/rap scene when I say I owe this man so much! Helped me sometimes without even speaking of it.”

I think I can speak for us all as artists and as supporters of uk grime/rap scene when I say I owe this man so much! Helped me sometimes without even speaking of it. RIP Jamal Edwards💙 my guy man!!! Can’t believe I’m tweeting this. Legend. I love ya.

London Mayor Sadiq Khan said on Twitter that British music and entertainment “has lost one of its brightest stars”.

British music and entertainment has lost one of its brightest stars. My thoughts are with Jamal’s loved ones at this terribly sad time. https://t.co/Rrf8v9Tkgu

Rapper Dave, actor and director Adam Deacon and the Voice newspaper, a weekly newspaper that caters for the interests of British-born black people, were among others to post tributes online.

Presenter and comedian Mo Gilligan, who hosted this year’s Brit awards, tweeted: “A truly humble and blessed soul. Your legacy will live on for years & you’ve inspired a whole generation.”

Edwards, who was the son of singer and Loose Women presenter Brenda Edwards, first got into film-making after his parents gave him a video camera as a Christmas present when he was 15.

In a 2013 interview with the BBC, he said he filmed friends rapping or singing and began to upload the videos to YouTube to allow other friends to see them.

“You can say my videos had mixed reviews to begin with, some people didn’t get them, but others thought they were sick [good],” he said. “So I started to put them up on YouTube so everyone could see them, and it just grew from there.”

SBTV – his London-based platform for discovering emerging artists and named after Edwards’ own rapper moniker SmokeyBarz – has now grown to 1.22 million subscribers on YouTube.

It featured early music videos from artists including J Hus, Emeli Sande and Stormzy – and dozens of other British acts who were not widely known at the time.

As Edwards’ own profile grew, he also entered the fashion world, walking the catwalk for Hermes, fronting a collection for Kurt Geiger and then posing for Primark in order to illustrate his own belief that “affordable fashion is important”.

He wrote a book – described as a mix of a memoir and a business manual – called Self Belief: The Vision: How to Be a Success on Your Own Terms.

Edwards also founded JE Delve, a grassroots charity that provides youth clubs as well as learning and work opportunities for young people in west London, where he grew up after he and his family moved there from Luton.

He worked with a handful of other youth charities and regularly made visits to speak to teenagers, including at both Acton High School and West London College where he had studied, to answer questions on businesses success and self-motivation.

Ealing MP Rupa Huq shared a selection of photos of Edwards on social media as she paid tribute to the “local hero”.

Rumors have been swirling for months about the status of Adele's relationship status, but now she is making it official...