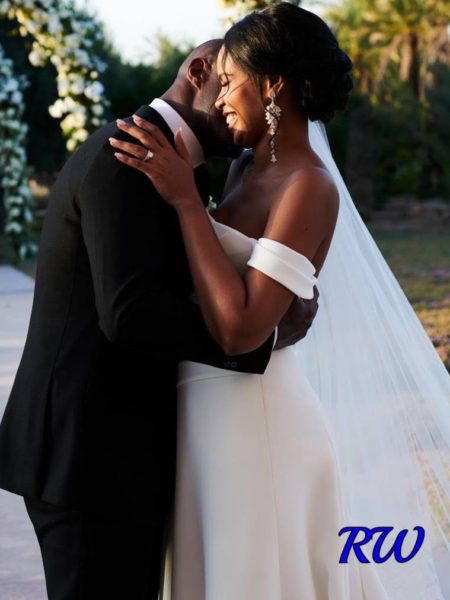 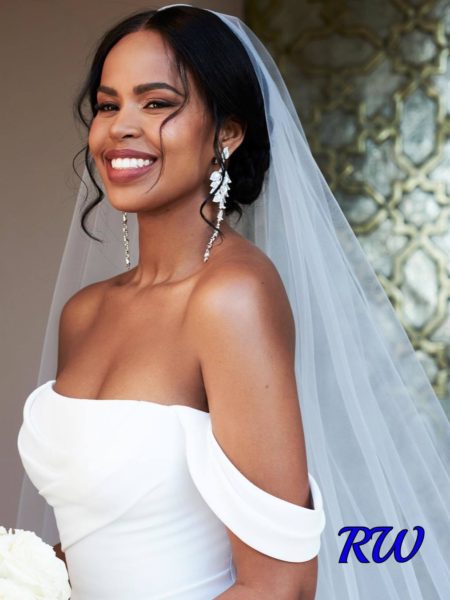 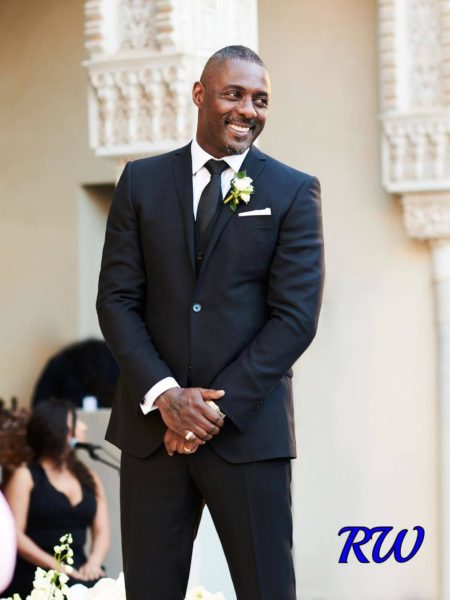 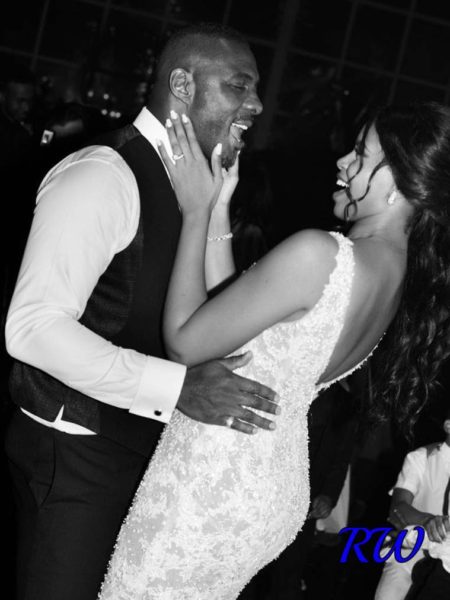 Idris Elba’s Second Wife Sonya Hamlin: “Idris Was Told To Dump Me To Save His Career”

Idris Elba’s private life has been relentlessly troubled as those caught up in it know only too well. more

Idris Elba won big twice at the Screen Actors Guild Awards last night, earning both best supporting actor for his role in Beasts of No Nation and best actor in a limited series for Luther. more