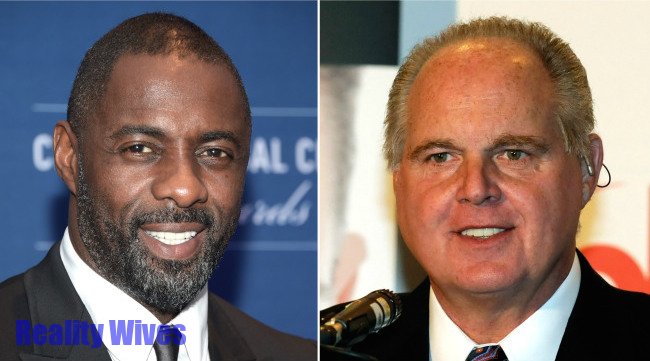 American pundit Rush Limbaugh states that fictional character James Bond should not be played by Idris Elba who is Black. Ian Fleming the creator of the James Bond series according to his contract took three months holiday every winter in Jamaica.

Mr Limbaugh’s ideal James Bond is obviously white and does not know Mr Fleming’s ideal for the perfect James Bond. Listen to the audio below, fast forward to 39:42.

If Hollywood can make most of their characters especially those of African, Greek, Asian or Indian of white colouring for their movie epics, what’s the harm that Mr Elba be considered for the Bond series? What are your thoughts? Post your comments below.

FIVE fathers have lost children as a result of the mass murder in Cairns. The horrifying massacre at a Cairns,...