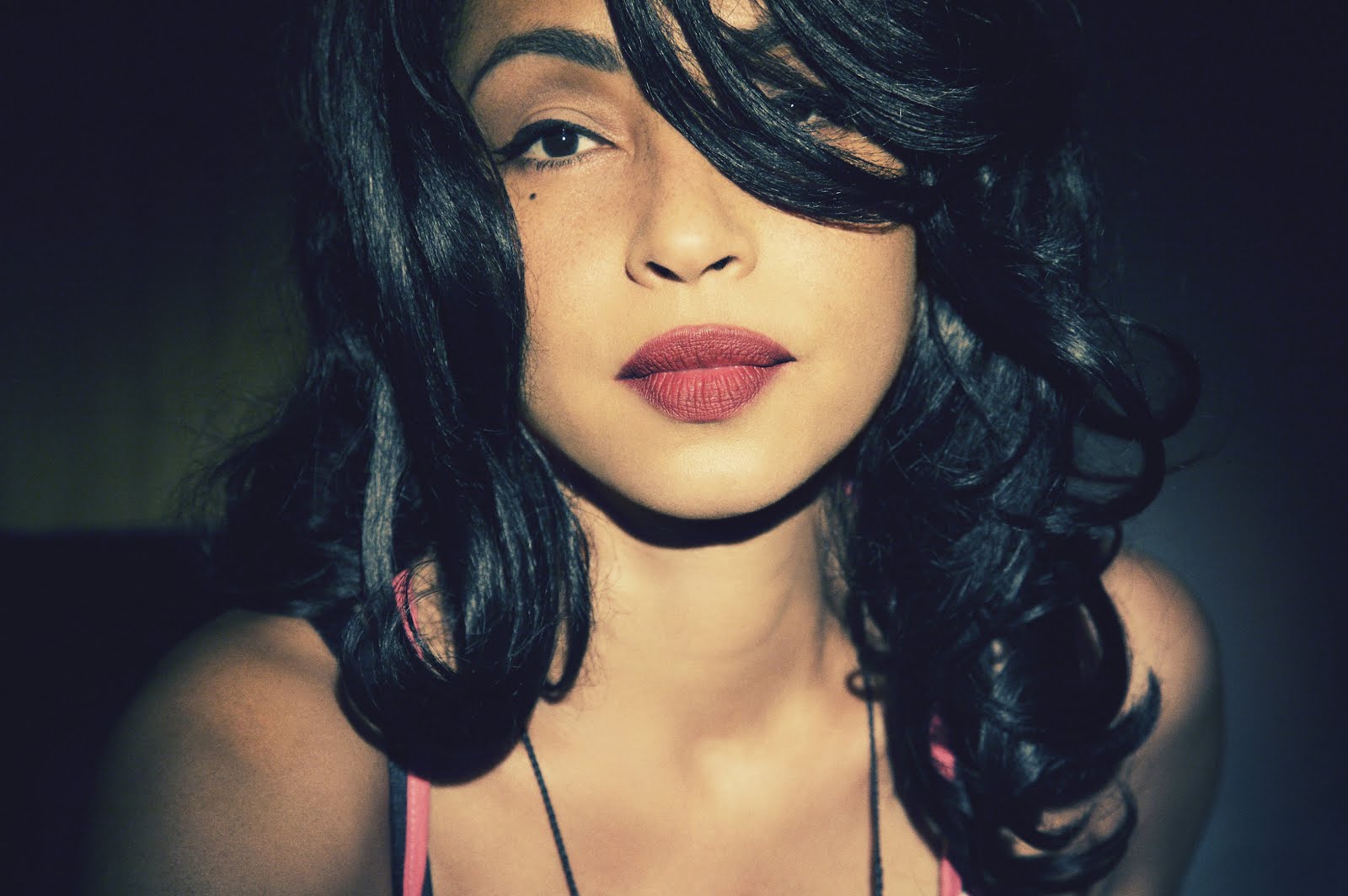 Sade first achieved success in the 1980s as the frontwoman and lead vocalist of the Brit and Grammy Award-winning English group Sade. Sade is the most successful solo female artist in British history, having sold over 110 million albums worldwide!

Have a fabulous birthday Ms Adu. 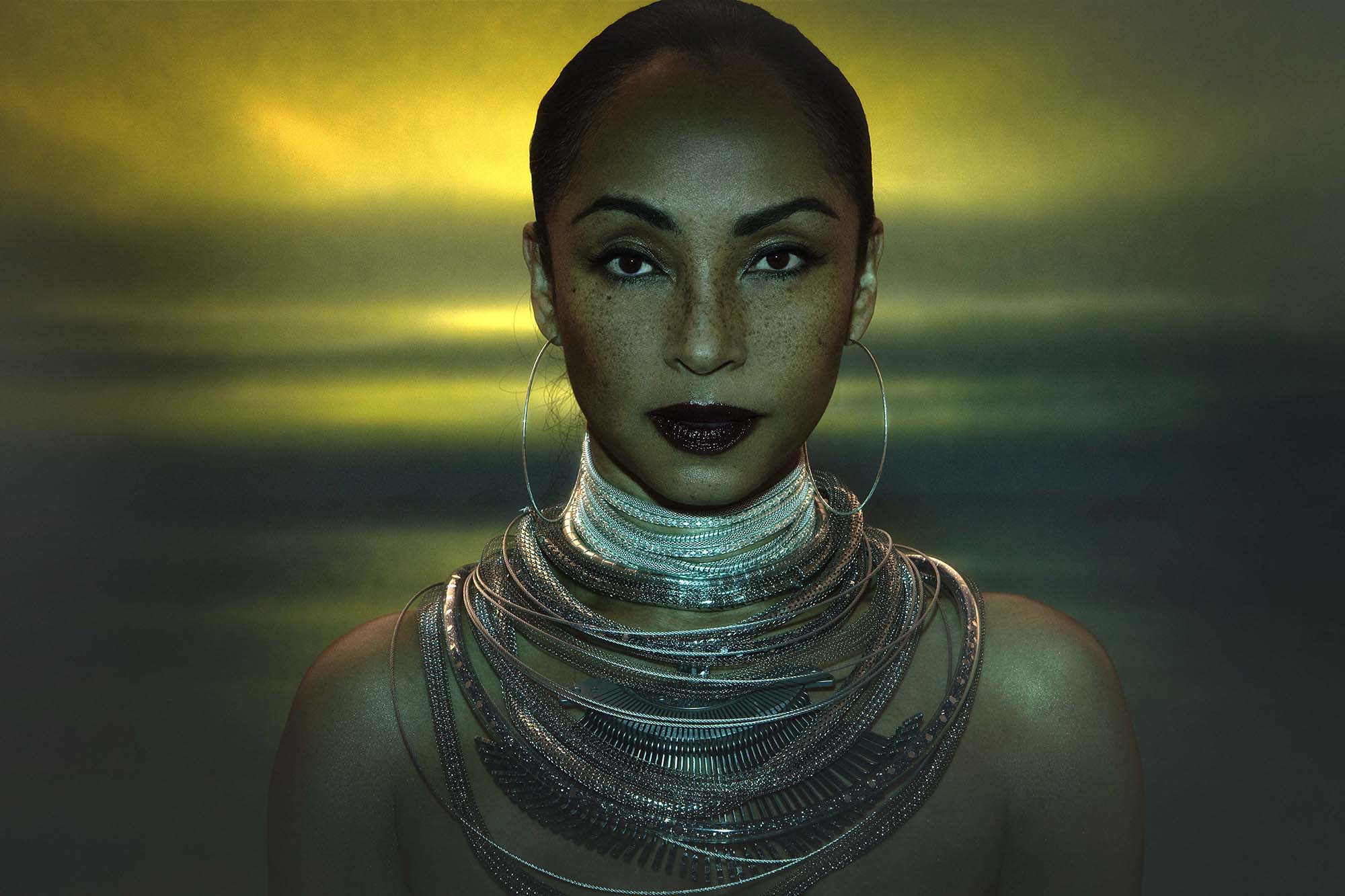 A jobless man who claimed to have fathered 22 children by 11 women was yesterday spared jail for dealing drugs...