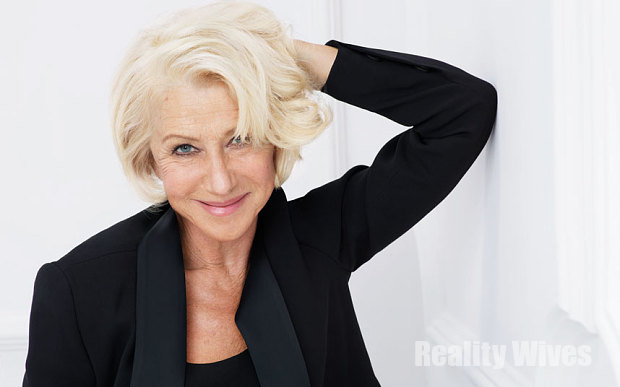 Dame Helen Mirren the 69-year-old Oscar has insisting her image must not be re-touched when she signed as L’Oreal Paris’s new UK ambassador.

The 69-year-old Oscar-winner follows in the footsteps of actresses such as Julianne Moore and Jane Fonda in her association with the brand.

Her ambassadorship marks a new approach to age in the fashion and beauty industry, however, celebrating it rather than promoting an “anti-ageing” message.

She said: “I am truly delighted to become an ambassador and join such an impressive group of high-achievers. I am not gorgeous, I never was, but I was always OK-looking and I’m keen to stay that way. I hope I can inspire other women towards greater confidence by making the most of their natural good looks,”

Accepting the Icon award at the Glamour Women of the Year ceremony in June, Helen stated: “Your 40s are good. Your 50s are great. Your 60s are fab. And 70 is f—— awesome. I’m not quite there yet, but almost.” 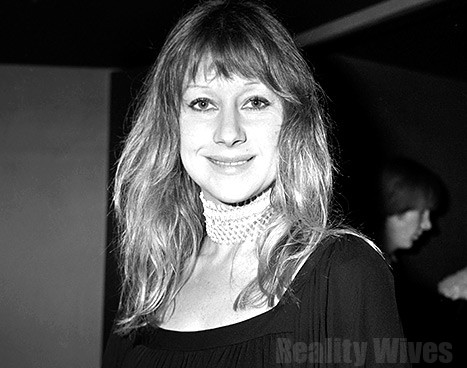 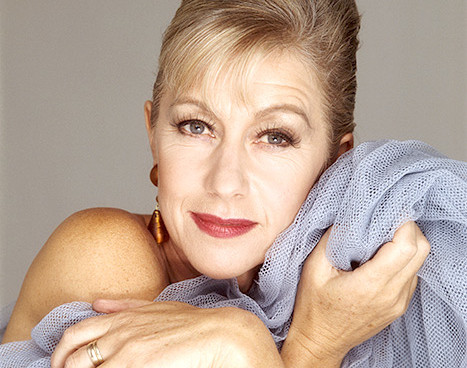 Photos just for you for MAB.

Daniel Decu, 24, had many mourners at his funeral until they found out he had AIDS ... more