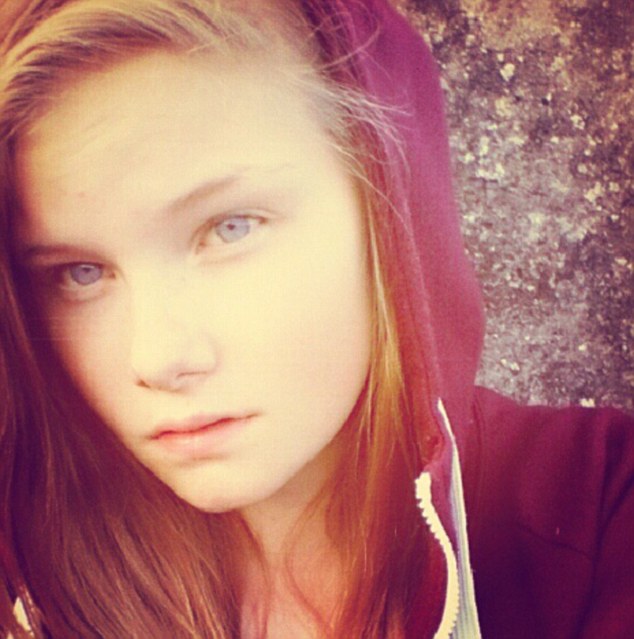 Lisa Borch spent hours watching ISIS beheadings on YouTube and was 15 when she and her boyfriend planned the murder. She used a kitchen knife to kill her mother, 40-year-old Ernestine Romer Holtegaard in Kvissel last October.

After the brutal murder, the teenager called police claiming: “I heard my mother scream and I looked out the window and saw a white man running away. Please come here, there is blood everywhere.”

Police found Mrs Holtegaard, whose husband was away on a business trip at the time of her murder, covered in her own blood in bed. Lisa was found sitting on a chair in the living room playing with her iPhone and watching videos on YouTube. When police asked where her mother was, Lisa refused to leave her computer and simply pointed upstairs. 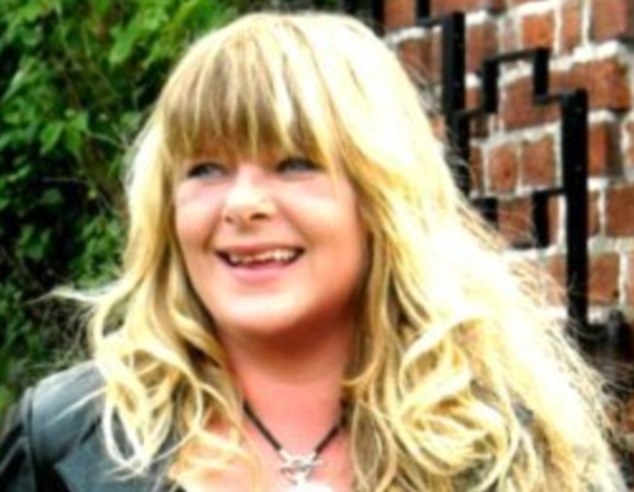 The court heard that Lisa’s twin sister had recently moved out of the family home because she couldn’t stand the constant arguing that went on between her mother and sister. The rows with her mother got worse as she pressured her daughter to break off her relationship with her boyfriend and live the life of a normal teenager.

Lisa’s lawyer, Aksel Groth believes that Lisa had a good relationship with her mother, and she can not recognize the explanations provided by both stepfather Jens Holtegaard and twin sister presented in court.

“They are completely wrong when they say that they had a bad relationship,” said Aksel Groth. 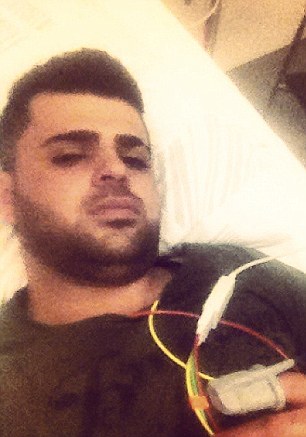 The defender also stressed that he is convinced that Bakhtiar Mohammed Abdullah is the killer.

“He saw her as an obstacle to a relationship with his daughter,” Mr Groth continues.

Bakhtiar Mohammed Abdullah claimed he was not in Kvissel of killing time. But it was only when police found his fingerprints in the bedroom, that he confessed 12 days after the killing, that he was involved.

In court Lisa and Bakhtiar blamed one another for the killing of Mrs Holtegaard. He claimed to have only arrived to ‘help Lisa’ after the teenager had already killed her mother. But Lisa said had actually been the knifeman.

It wasn’t established who had actually delivered the blows that killed Mrs Holtegaard. Lisa was sentenced to nine years in prison, the first of which will be spent in a youth offenders institute. Bakhtiar received 13 years and will be deported from Denmark when his sentence is up.

Both were ordered to pay around £40,000 in compensation to Mrs. Holtergaard’s husband – Lisa’s stepfather, as well as her twin sister and a younger brother.

Lisa’s twin was in court to see her sister sentenced but did not look at her during the trial.

Magali takes a newly single Ampika on a makeover shopping trip, while Tanya tries to get to the bottom of...