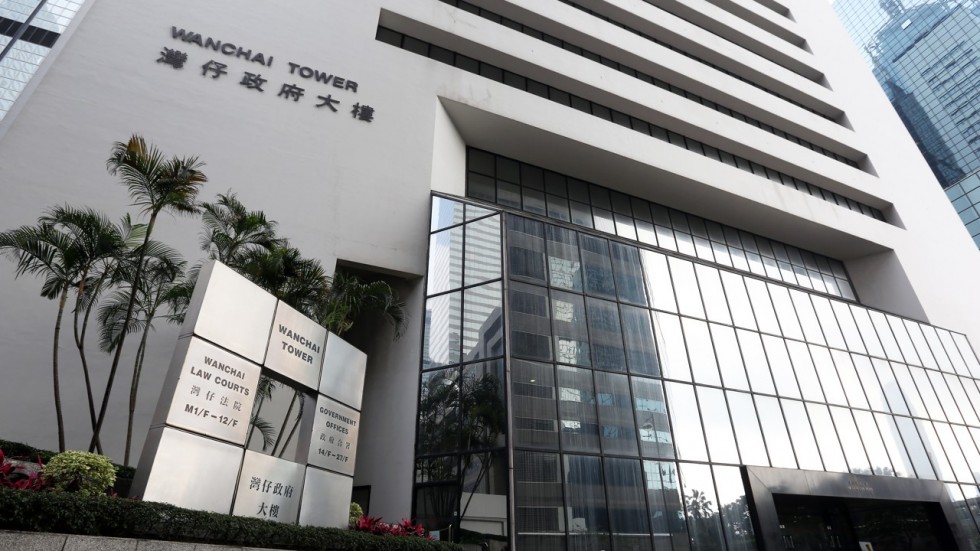 A daughter accused of incest offered sex to her father because she did not want him to marry his fiancée, a Hong Kong court heard on Monday.

The District Court heard earlier that the two occasions in which the now 26-year-old daughter had sex with her father took place in 2009.

A psychological report her lawyer cited on Monday revealed that the incidents came at a time when her father, a Chinese medicine practitioner, was about to tie the knot with his fiancée. The prospect deepened the desperation of a daughter who had been deprived of her mother’s love, her lawyer said.

She offered to have sex, hoping that he would change his mind,” she argued in mitigation. The report added the two sexual encounters arose from “misplaced love, infatuation and devotion to her father”.

Both the daughter – referred to as C.C.M to protect her identity – and her 58-year-old father, C.P.K, pleaded guilty earlier to two counts of incest.

Judge Timothy Casewell sought a probation officer’s report to study the possibility of a non-custodial sentence for the woman, but refused to seek the same for the father.

The court heard earlier that the pair’s intimate encounters took place when the daughter was 19 years old. The encounters came to light when the woman’s younger brother, who was then a secondary school pupil, found footage of the intercourse. The brother then alerted police.

In mitigation on Monday, the woman’s lawyer urged the court to distinguish the case from those involving parents and underage children, which she said involved a breach of trust. “This case is highly unusual,” she said.

Before the case was brought to the court, she added, the woman once tried to tell the prosecutors to hold her fully responsible so that her father could walk free.

“That shows the extent of devotion and infatuation the defendant had for her father,” she said.

The lawyer asked the judge to take into account the devotion the daughter had for his father, while assuring that the chance of reoffending would be low.

“It serves no purpose to society to lock her up and punish her,” she argued, adding that what her client needed was help.

The court also heard the brother, who had since suffered from depression requiring medication, took the matter to police originally because he had no idea his sister consented to it.

The co-defendants await sentencing on June 12.