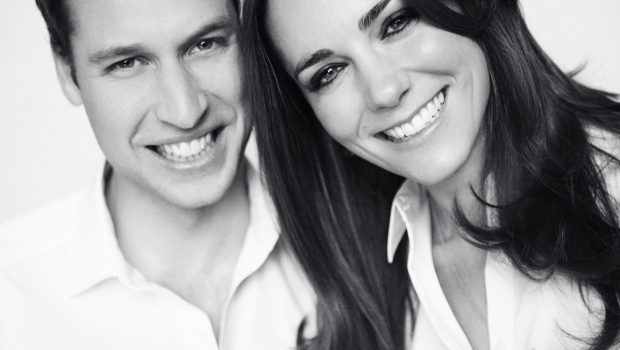 Their Royal Highnesses the Duke and Duchess of Cambridge are the proud parents of a newborn son, he weighs 8lb 6oz and was born at 4:24pm GMT.

Her Royal Highness and her child are both doing well and will remain in hospital overnight, said a spokesman for the palace.

Their baby son is the first grandchild of Charles, Prince of Wales, the third great-grandchild of Elizabeth II, and third in the line of succession to the British throne.

William and Catherine have been married since, 29th April 2011 in Westminster Abbey, London. The day was made a bank holiday in the United Kingdom. Estimates of the global audience for the wedding range from 300 million to two billion people, whilst 24.5 million watched the event live in the United Kingdom.

A few hours before the wedding, William’s new titles of Duke of Cambridge, Earl of Strathearn and Baron Carrickfergus were announced, as is customary for princes on the occasion of their weddings. The titles became official on 26 May 2011, when Letters Patent to that effect were signed and recorded on the Roll of the Peerage.

British teenager, fourteen-year-old Casey Snook's vacation to New York City ended in tears when she received her phone bill. The...