Three bodies found in the garden of actress Sian Blake are those of the former EastEnders star and her two children, police have confirmed.

The remains of Sian Blake, 43, and her children Zachary Bilal Kent-Blake, 8, and Amon Ben George Kent-Blake, 4 were found at the family’s south-east London home on the 6th January. 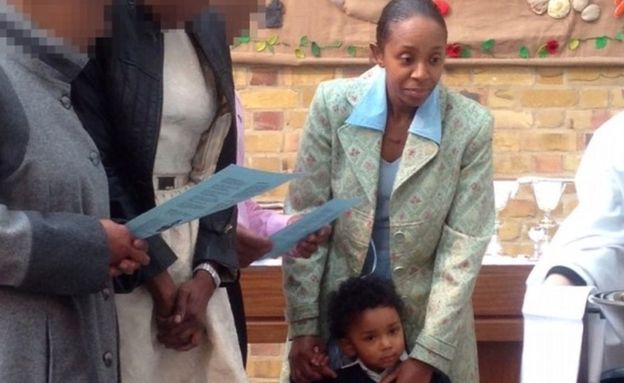 A police spokesperson said they had died from “head and neck injuries”. Ms Blake’s partner, Arthur Simpson-Kent, 48, is being sought by police over the deaths.

According to reports, Arthur left the UK and may be in Ghana.

Ms Blake and the couple’s sons had not been seen since the 13th December. They were reported missing three days later. 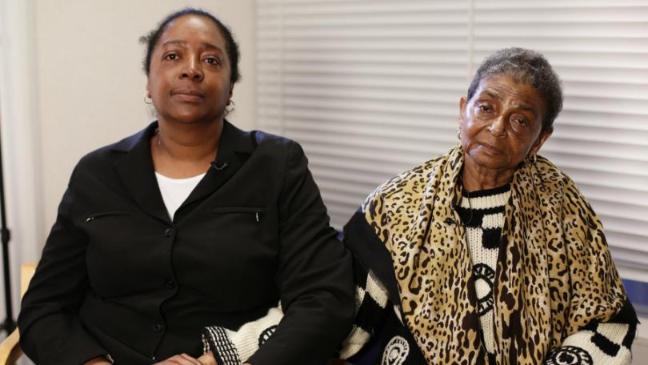 Ms Blake’s aunt, Terry, told the Evening Standard: ‘The police did take a long time to find the bodies and the family want answers. Officers are probably trying their best and we know it is difficult but we want a full investigation. I didn’t know Sian’s partner much and I didn’t realise he is believed to have gone to Africa, but they obviously need to find him quickly.”

The aunt, a sister of the actress’s mother said that her sister is very upset and police are expected to visit the home today. 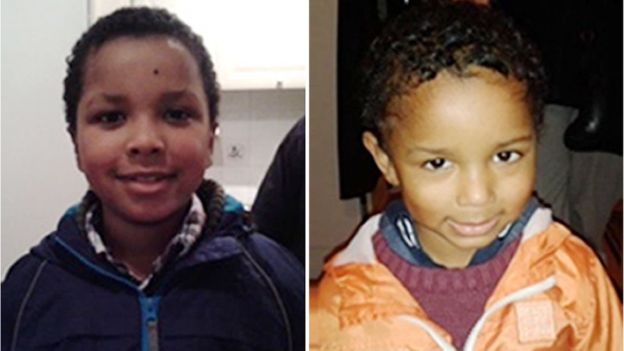 Police said a missing persons’ investigation had been launched on the 16th December after officers attended the family’s home in Erith.

Arthur’s ex-wife Dominique Deblieux last night accused him of ‘dealing in cocaine’ as a source said he fled to Ghana just days before Christmas.

Ms Deblieux told The Sun’s Mike Sullivan: “He smoked cocaine on many occasions and dealt a little in it too. I’m wondering now whether drugs lie behind what he is supposed to have done in England.” 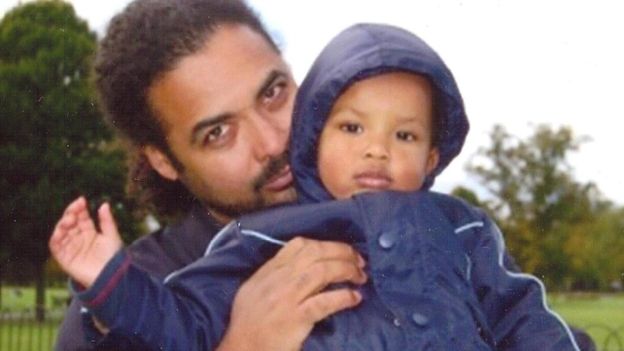 Arthur Simpson-Kent pictured with his son Amon, is a person of interest in the murders of his partner and sons.

She claimed that Mr Simpson-Kent has eight children by various different partners, stating: “Our marriage was a waste of time. We didn’t get on and he was violent man towards me. He also beat his own daughter Isis. He really didn’t care for his daughter at all.”

This was undertaken following information from the children’s charity, the NSPCC, over concerns about Ms Blake’s health, police said.

Forensic specialists were called in to search the family home on 4 January. The bodies were found during excavations in the garden two days later. Significant attempts had been made to conceal the bodies, police said.

Detective Supt Paul Monk, from the Met’s Homicide and Major Crime Command, said the police were, “continuing to appeal for any information about the movements of Arthur Simpson-Kent”.

Ava Blake, Ms Blake’s sister, has claimed the former EastEnders star had previously said she wanted to leave her boyfriend. Sian Blake, had motor neurone disease, played Frankie Pierre in the BBC One soap between 1996 and 1997.

The Met has referred the case to the Independent Police Complaints Commission over how the investigation was handled.

The mayor of Cologne has summoned police for crisis talks after about 80 women reported sexual assaults and muggings by...