Home » News » Groom & 29 Pals Left Stranded At Airport After Finding Out Ibiza Stag Do Was Faked, Fiancée Ran Off With £13,000

Fiancee, 29, ‘is hiding in a caravan park and has been disowned by her family after fleeing with £13,000 cash for her man’s Ibiza stag do’ (as the lads leave the groom at home and fly to Magaluf!) 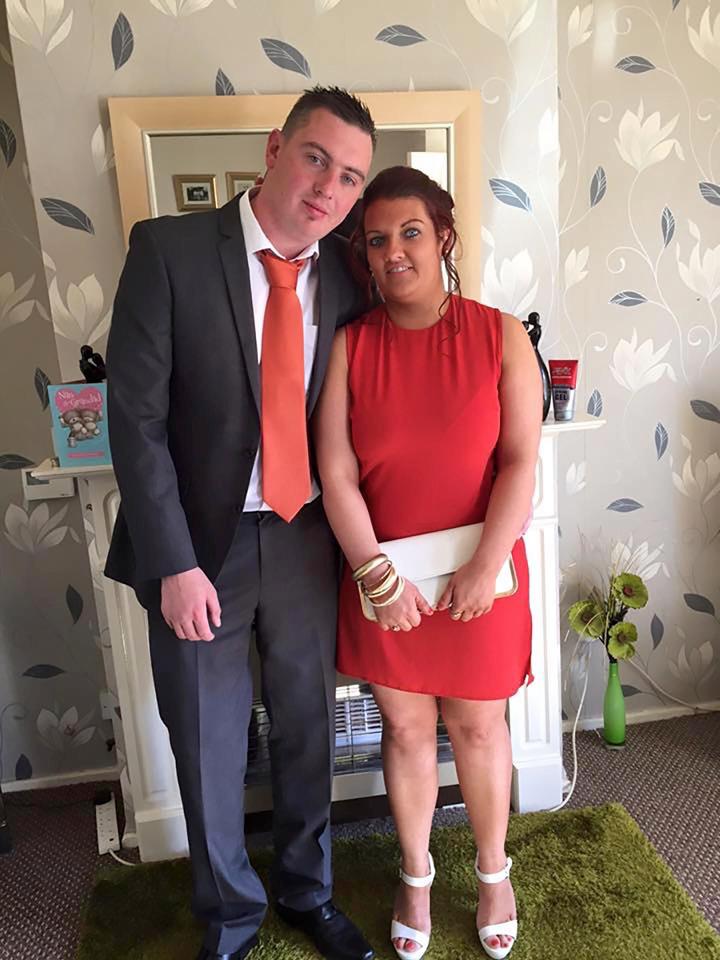 Chris Mahone, 27, was at the airport with his mates when they discovered Rachel Doran, 29, had only pretended to book the four-day knees-up.

She then fled the couple’s home near Whitehaven, Cumbria.

The bride-to-be, 29, persuaded Chris, 27, to let her take charge of his stag trip to Ibiza, taking £440 from each of the 30-strong group — then forged boarding passes for them.

The excited party then rocked up at the airport on Thursday for a 6.45am flight ready for a four-day knees-up — only to be told at check-in that their tickets were useless.

The hotel where they were due to be staying also confirmed they had no booking for the party.

After frantic calls home from distraught Chris and his dad Darren, 48, the horrifying truth began to emerge.

Sources say Rachel was seeking revenge after mistakenly believing Chris had cheated on her.

But the disgraced factory worker has now fled the couple’s home near Whitehaven, Cumbria, allegedly with the entire stag fund.

“Some of us only earn £200 a week and have been saving since March. It’s scandalous.”

Loyal pals posted a series of online pictures mocking Rachel, including one of her starring in the film Runaway Bride.

One told Chris: “You have nothing to apologise for bro.”

Sellafield nuclear worker Chris, who met Rachel three years ago, believed she was doing him a favour when she offered to arrange his stag do.

Friends told how they coughed up a £120 deposit in March and had until July to find the rest.

They were then given authentic-looking travel documents, apparently from a local tour company, before heading to Leeds-Bradford Airport.

One said: “We got there with the boarding passes, with Jet2 on the top and Cumbria Travel at the ­bottom. There was a reference number and everything.

“We handed it in at the check-in desk but there was no record of us. We then phoned the hotel in Ibiza and they’d never heard of us.

“We contacted Rachel and she was adamant it was genuine. Then she offered to pay for flights there and then. After that we couldn’t get hold of her. She just vanished.”

A source said: “Rachel went all out to forge documents for the trip.

“She printed fake boarding passes and used a local travel firm’s logo to put on the top of letters and tickets.

“It happened because she heard he’d cheated on her, when he hadn’t. She must have been planning her revenge for months, maybe a year. She’s disgusting.”

Eight of the stranded party decided to fly off to Malaga instead.

But Chris — who tweeted “Anybody fancy Ibiza?” the night before — drowned his sorrows in Leeds.

Another relative, who did not want to be named, said: “We are all devastated. He thought she was the most amazing fiancée ever, for organising the stag and everything.

“My mum confronted Rachel in the home she shares with Chris across the road. She said sorry and was told she had better leave.”

Rachel’s gran Monica McKee, 81, also said yesterday she had washed her hands of her — and told how she never repaid money.
She said: “Her parents are just devastated, embarrassed and disgusted — they won’t even come out the house.
“We’ve all done everything for her and all she’s done is throw it back in our faces.

“They were getting married at Christmas. I’d spent £300 on a new outfit.

Rachel’s brother Ryan Doran wrote online: “She will get what’s coming to her! She’s got no f****r now! How a person can do something like that is beyond me! Evil cow!”

The couple were set for a £5,000 wedding in their home town Cleator Moor.

But Chris’s friend Daniel Rooney told him yesterday: “Hope you see sense pal and drop that b****.”

Chris’s mum Diane Casson, 50, wrote on Facebook: “Thank you to his friends for being there for my son. Hopefully he will get back to that good old lad he used to be.”

A Jet2 spokeswoman said: “No booking was made, so unfortunately the group were unable to travel with us as the flight was full.” 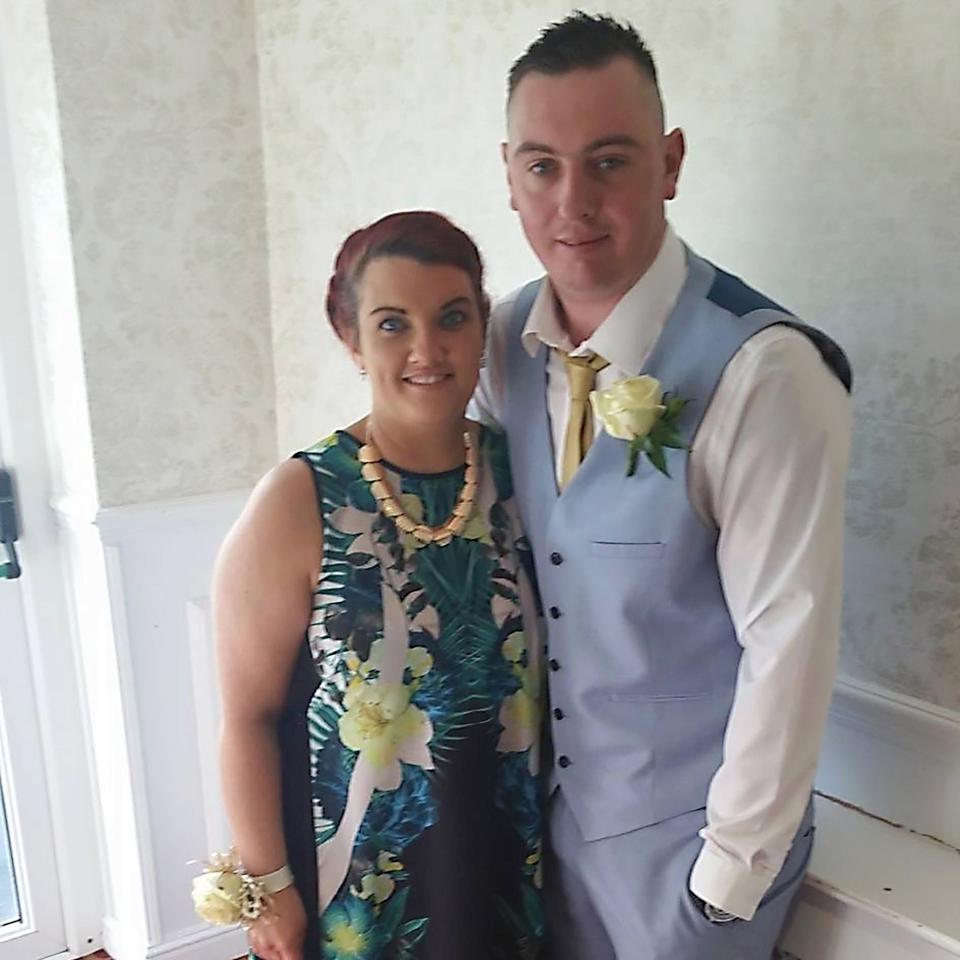