Home » Celebrities » It’s A Boy! Simon Cowell Is A Dad

It’s A Boy! Simon Cowell Is A Dad 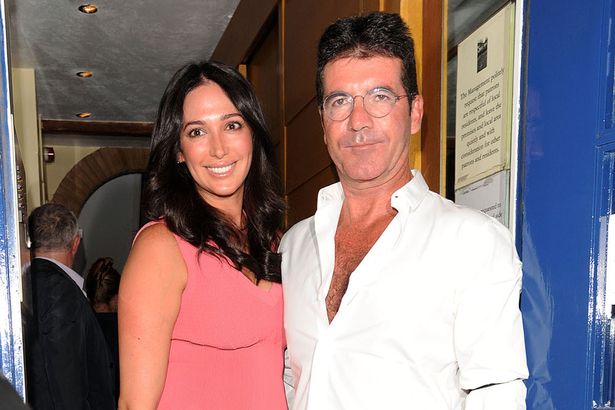 They have named the little boy, Eric after Simon’s father.

Simon had to make an emergency fight across the ocean from London to be by her side for the delivery. According to TMZ, Lauren went into labor early this morning and Simon jumped on a plane as soon as he heard.

The little boy is 54-year-old Simon’s first child and Lauren’s second child, she has an 8-year-old son with her ex-husband Andrew Silverman.

Happy Martin Luther King Day! As we pause to reflect on Dr. King’s enduring message of Civil Rights and equality,...