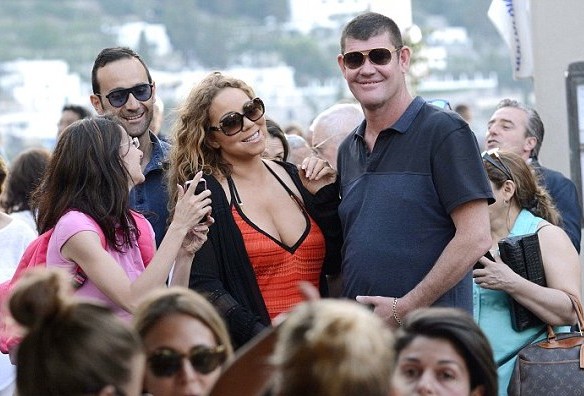 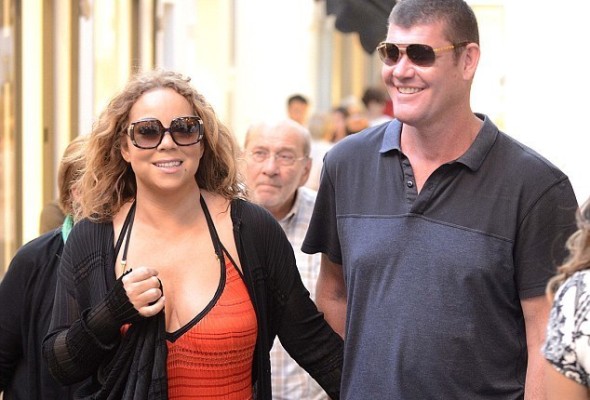 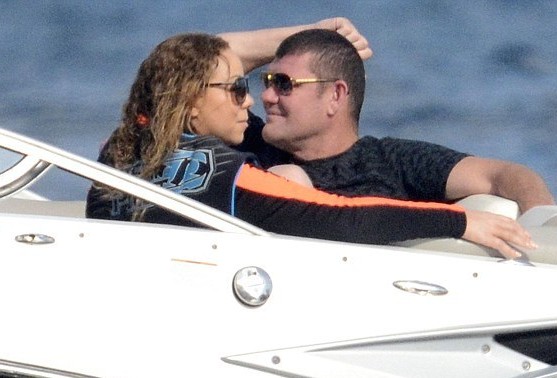 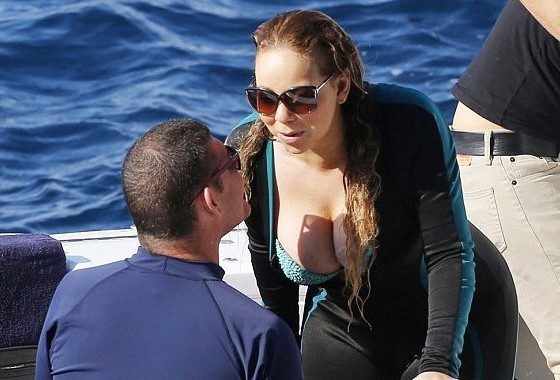 Australia’s fourth richest man James Packer, has only been dating legendary US pop star Mariah Carey, for a few days and already he is talking marriage.

The new couple are currently on board his £31.6m (AUS $64.4m, US $50m) super yacht, Arctic P, on vacation with their children, including Mariah’s 4-year-old twins Monroe and Moroccan with husband Nick Cannon and James’s three young children with his ex-wife Erica Baxter, daughter Indigo, 6, son Jackson Lloyd, 5, and daughter Emmanuelle Sheelah, 2.

Sources say the couple have only been dating for a few days but he’s already told her he wants to marry her, when she’s officially divorced from Nick Cannon. Mariah is open to marrying him. Mariah’s friend, director, Brett Ratner introduced the couple after James allegedly aggressively pursued the singer.

If James marries Mariah, this will be his third marriage, he was married to first wife Jodhi Meares from 1999-2002, and he was married to second wife Erica Baxter from 2007–2013. This would also be Mariah’s third marriage too, Mariah married former Sony Music head honcho Tommy Mottola from 1993–1998 and she is currently going through a divorce with second husband Nick Cannon who she married in 2008.