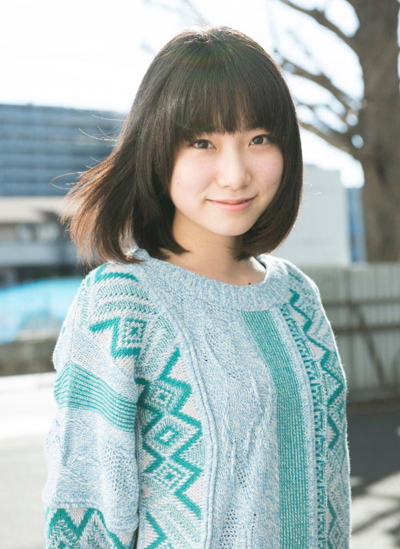 via Japan Times:
A female idol was in critical condition after being viciously stabbed during an event for apparently refusing a gift from a reported fan in Koganei, western Tokyo, police said Sunday.

Mayu Tomita, 20, has yet to regain consciousness after being stabbed nearly two dozen times in the neck and chest on Saturday.

Tomohiro Iwazaki, 27, was arrested after witnesses said he attacked Tomita with a knife during an event at around 5 p.m. Saturday. The suspect admitted attacking her, the police said.

Tomita may have been a victim of stalking. The Metropolitan Police Department said the idol told them earlier this month that a man named Iwazaki had been persistently sending her messages via her blog and Twitter account.

Police sources quoted Iwazaki as saying he stabbed Tomita because she returned a gift he had earlier sent her and did not clearly explain why.

“I ambushed her at the station and asked her (about the gift). I lost my temper and stabbed her many times because she didn’t clearly answer,” the suspect was quoted as saying.

When police received a call from an eyewitness and rushed to the scene, they found a bloody folding knife with an 8.2-cm blade.

Iwazaki was standing nearby and admitted using the knife to stab the woman.

Police plan to re-arrest him on suspicion of attempted murder, the sources said.

Tomita was scheduled to give a live performance later that night in the same building, which is about 300 meters southwest of Musashi-Koganei Station in western Tokyo on the Chuo Line and is close to Koganei City Hall.

A man in his 40s who took part in the event quoted Tomita as earlier saying she was being stalked by a man demanding her phone number.

According to the owner of a restaurant in the same building, a trail of blood and a bloodstained mask were found on stairs leading to the room where the concert was to take place.

According to sources, a person believed to be Iwazaki sent multiple messages to Tomita’s Twitter account. In those messages, the person claimed to have sent a watch to her sometime between January and February. It was apparently returned to the sender in April.

“I will never forget that I was looked down upon by you,” a message sent on Feb. 22 read.

“It’d would be radical to kill just because (someone was) rejected by a girl,” read another message dated March 15.

In May 2014, two members of the popular idol group AKB48 were attacked by a 24-year-old man brandishing a saw. The two were injured and the idol group cancelled its fan meet-and-greet events, where participants buying CDs and tickets can meet and shake hands with AKB48 members.

The suspect, Satoru Umeda, pleaded guilty to the charges in November 2014 and was eventually given a sentence of six years in prison. The ruling was finalized in February 2015.

Brian Dowling To Host The Real Housewives Of Cheshire Reunion