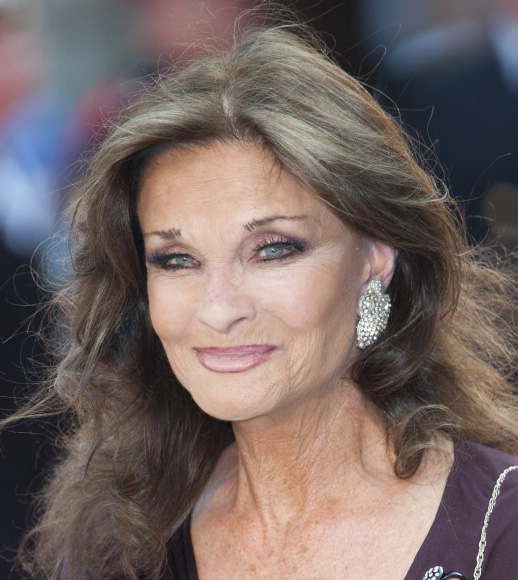 Kate O’Mara died this morning in a Sussex nursing home after a reported short illness. The actress was best known for playing on the hit soap opera series, ‘Dynasty’, as Alexis Colby’s sister Cassandra ‘Caress’ Morrell during the mid 1980s. Ms O’Mara was born Frances Meredith Carroll in Leicester in the year 1939.

Her agent Phil Belfield said today: ‘She was extraordinary, she had so much energy and vitality with a love for theatre and acting. A shining star has gone out and Kate will be dearly missed by all who knew and have worked with her.’

Ms O’Mara wrote four books, two novels, When She Was Bad and Good Time Girl and two autobiographical books, Vamp Until Ready and Game Plan: A Woman’s Survival Kit. Our sincerest condolences to the family and friends of Ms O’Mara. 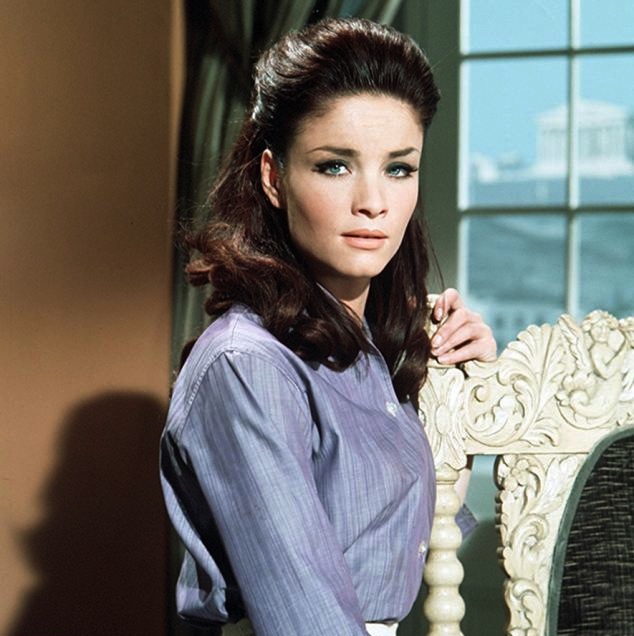 A Swedish family thought there was a mouse that had their cat on the run. But to their horror, they...