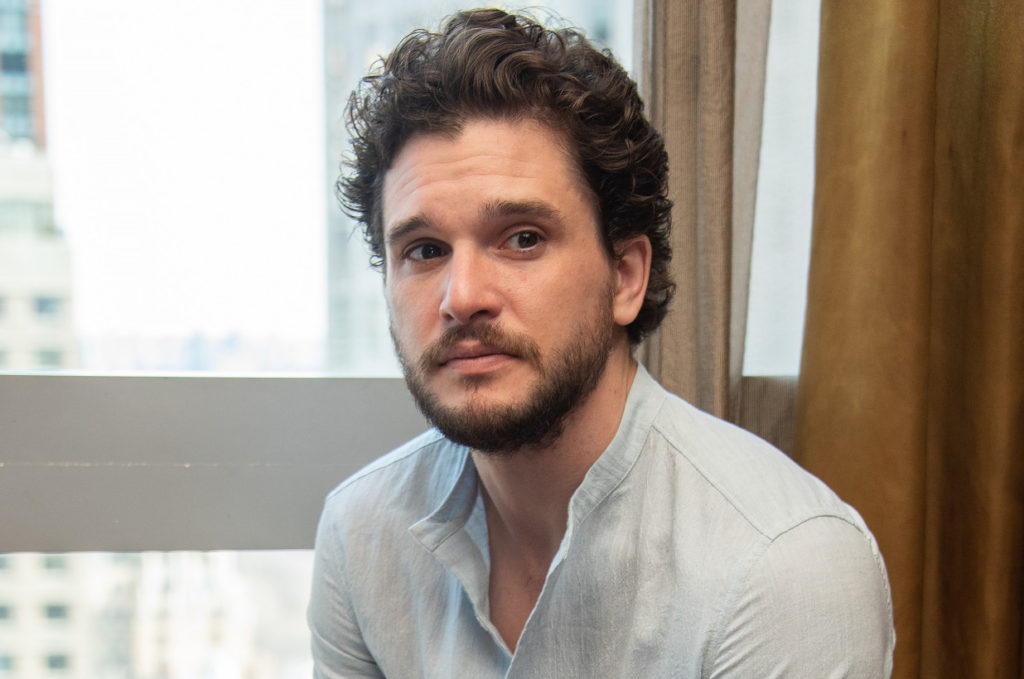 Christopher Catesby Harington known professionally as Kit Harrington has checked into a luxury rehab for stress and alcohol use ahead of Game Of Thrones’ ending, which ‘really hit him hard’.

‘Exhausted’ Kit, 32, who played Jon Snow on the hit HBO series for eight years, has been at luxury Connecticut health retreat Privé-Swiss for nearly a month, arriving weeks before the show’s finale on May 19.

The actor has been undergoing psychological coaching, practicing mindful meditation and cognitive behavioral therapy to combat stress and deal with negative emotions at the facility, which costs over $120,000 a month.

His actress wife, Rose Leslie, 32, whom he met on the set of GOT and played Jon Snow’s Wildling companion Ygritte, is being ‘extremely supportive’.

According to a friend, “The end of ‘GoT’ really hit Kit hard. He realized ‘this is it — this is the end’, it was something they had all worked so hard on for so many years. He had a moment of, what next? He’s in the clinic predominantly for stress and exhaustion and also alcohol. His wife Rose is being extremely supportive. Everyone close to him really wanted him to get some rest. Right now, he just needs peace and quiet.”

After eight seasons following his character Jon Snow and Daenerys Targaryen on their separate journeys, then finally as a couple, in the final episode, GOT fans saw Jon stab Danaerys – the woman he loves – to death in the heart to save the realm. The episode broke TV records, with 19.3 million viewers tuning in.

A GOT behind-the-scenes documentary titled, ‘The Last Watch’, released at the time of the finale showed Kit breaking down in tears and holding his hand to his mouth in horror at the moment he first learned his character would kill Danaerys. The actor became totally choked up during a table read with the entire cast, where the actors were led through the finale script for the first time by show creators David Benioff and Daniel Brett Weiss.

Idris Elba and Sabrina Dhowre are married. The couple, who got engaged in 2018, exchanged vows on the 26th April ...