Sorence Owiti Opito in Kisumu county wishes to be married and have children one day.

But because of a rare disease he cannot. The disease Sorence has no name as yet, his penis is ten times the normal size as it seems to be a tumor.

His case is so rare it’s the the only one in the country of Kenya. 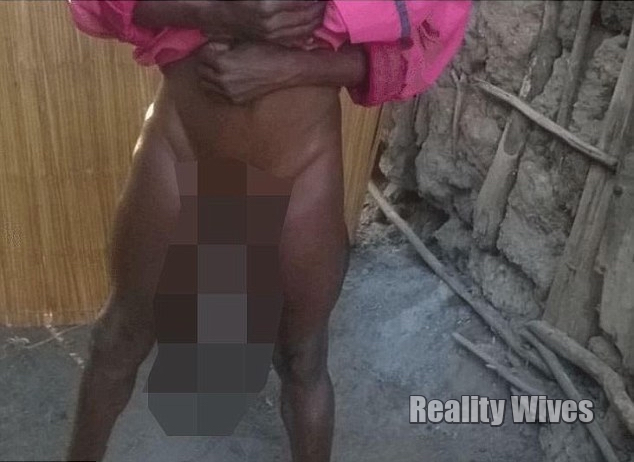 In 2007 when Sorence was five, his grandmother started to care for him after his parents’ dearth. Five years later when he was 10 his grandmother knew something was wrong.

Sorence developed a tumor swelling disorder that looked like a boil, that kept growing in size.

His grandmother sought doctors opinions and he was treated for the condition but the tumor sized grouwth kept growing.

Sorence has had to grop out of school due to the rare condition.

Doctors have yet to find a name for the disease, but Sorence will be undergoing an operation to subdue toe swelling, after consulting with two doctors.

The family is seeking financial help from well-wishers for accumulating medical bills. 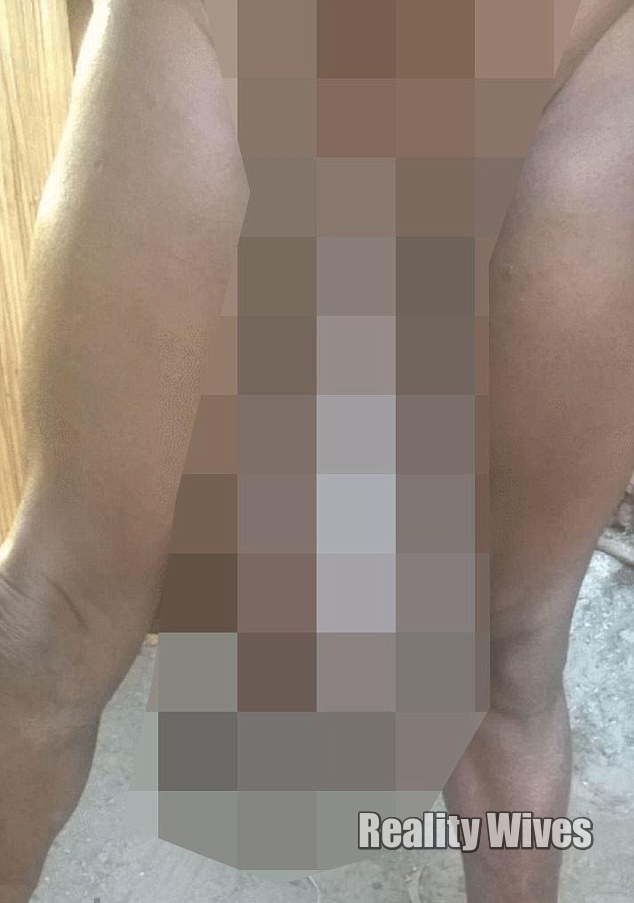 To see the uncensored pictures click here and here.