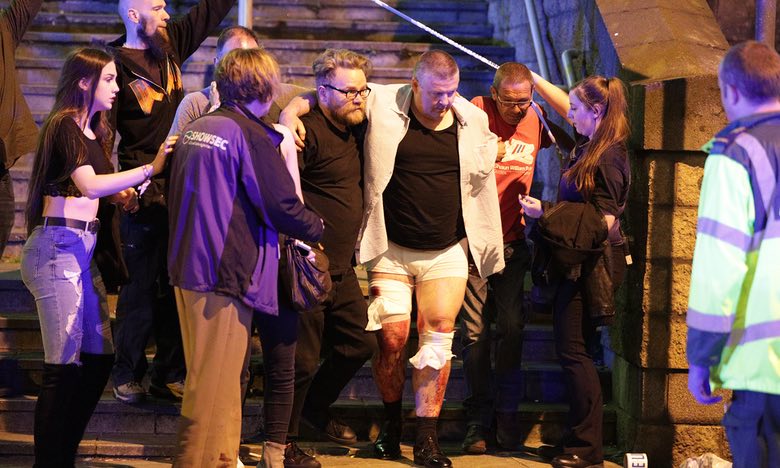 Police have confirmed that people have died and been injured after “explosions” at Manchester Arena sent thousands of terrified concertgoers fleeing an Ariana Grande concert.

Witnesses on social media have reported hearing a “massive bang” before screaming crowds rushed out of venue with police confirming there was an explosion in the foyer area. 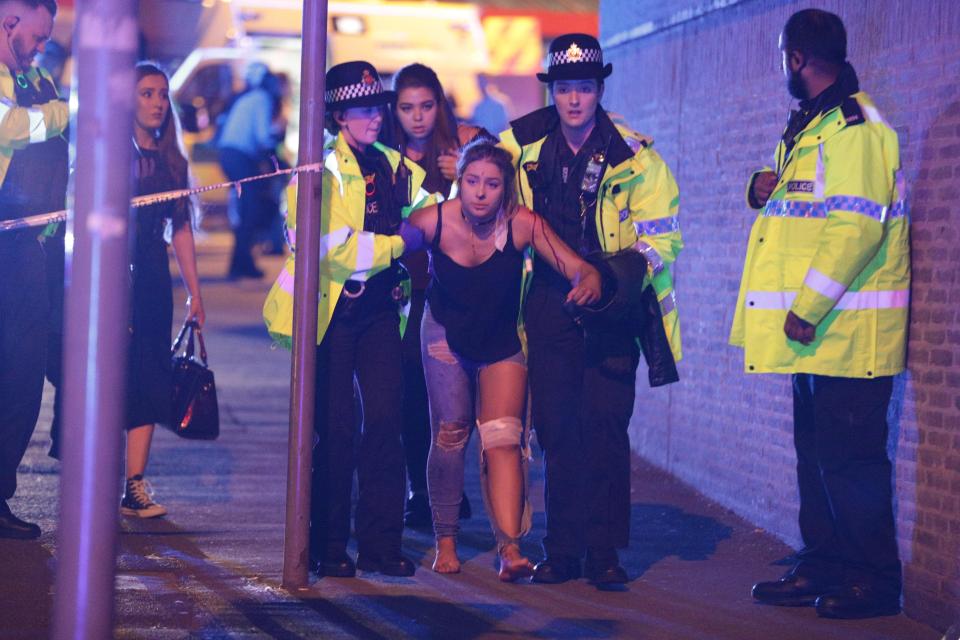 One of the concertgoers tweeted, “Just ran from an explosion, genuinely thought were going to die.”

Fans were fleeing for safety they were clutching pink balloons that apparently had been dropped on the crowd.

Police descended on the area, and the metro station at the arena’s been closed. Authorities are urging people to stay clear.

Pippa Middleton couldn’t stop smiling as she left St Mark’s church in Berkshire as a married woman. Pippa kissed her...