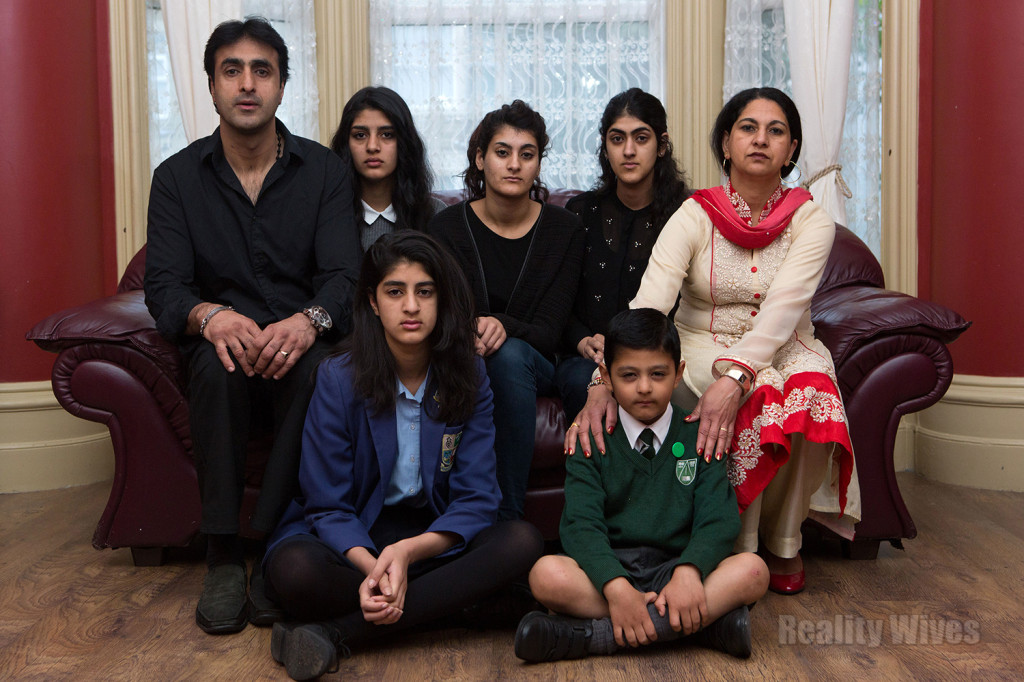 A British family who converted from Islam to Christianity have had their car vandalised and had eggs thrown at their house by angry neighbours.

Nissar Hussain, his wife Kubra, and their six children say they are still going through the terrifying threats despite converting to Christianity over ten years ago. They claim they are prisoners in their own home after having their car vandalised and have had people throwing eggs at their Bradford home.

A former neighbour has been convicted at Bradford Crown Court was convicted after he was recorded making furious threats in the street.

There has only been one prosecution made and now 49-year-old Mr Hussain, who has had to give up his job as a nurse, says he is ready to move his family away from Bradford for their safety. 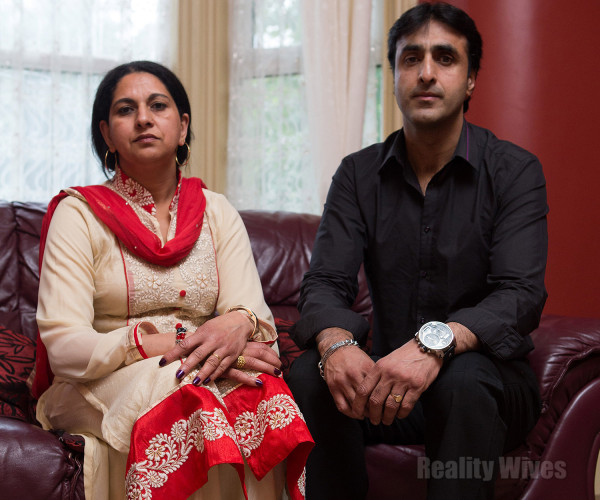 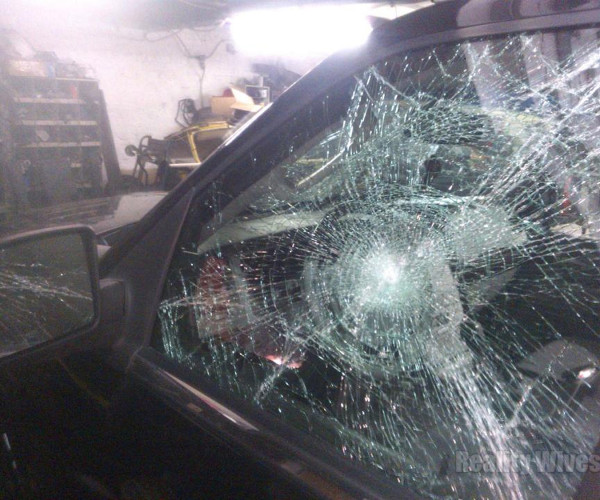 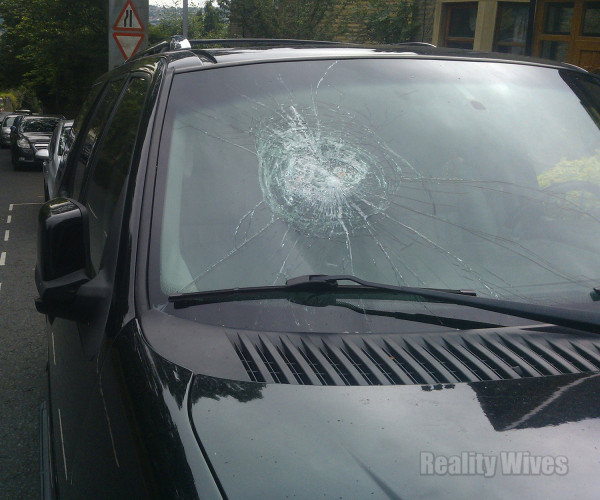 He says: “Our lives have been sabotaged and this shouldn’t happen in the United Kingdom. We live in a free democratic society and what they are doing to us is abhorrent.”

Mr Hussain says he has had his car windscreen smashed six times in the last year, costing him £5000.

A West Yorkshire Police spokesman released a statement: “We are aware of an ongoing matter involving Mr Hussain and are working closely with partners to resolve this situation. All reports of crime are taken seriously and are investigated thoroughly.”