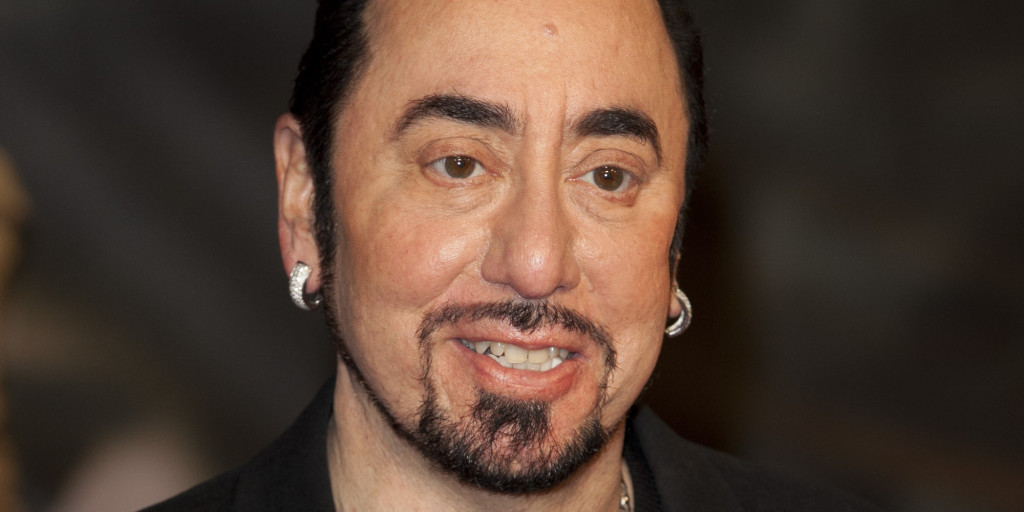 The 60-year-old was found dead in the Four Seasons hotel in Westferry Circus on Tuesday morning.

A Scotland Yard spokesman said: “A post-mortem will be held in due course. Next of kin are in the process of being informed.”

The former Celebrity Big Brother star was married to Liza Minnelli from 2002-2003, but they only officially divorced in 2007.

He was also known for being a close friend of the late Michael Jackson.

The TV personality gained a following in the UK recently when he appeared on Celebrity Big Brother.

Mr Handi said: “David was truly larger than life. He was not just a huge talent and a dear friend but a showbiz icon.

“I know he will be missed by millions of fans around the world, and particularly in Britain, who came to love his charm and blistering one-liners.

“If I may steal the words of one eminent critic, David was a natural star and a genuine celebrity. I will miss him desperately.”

British-born Kim West, 51, has been in a relationship with her son Ben Ford, 32, since the pair met two...