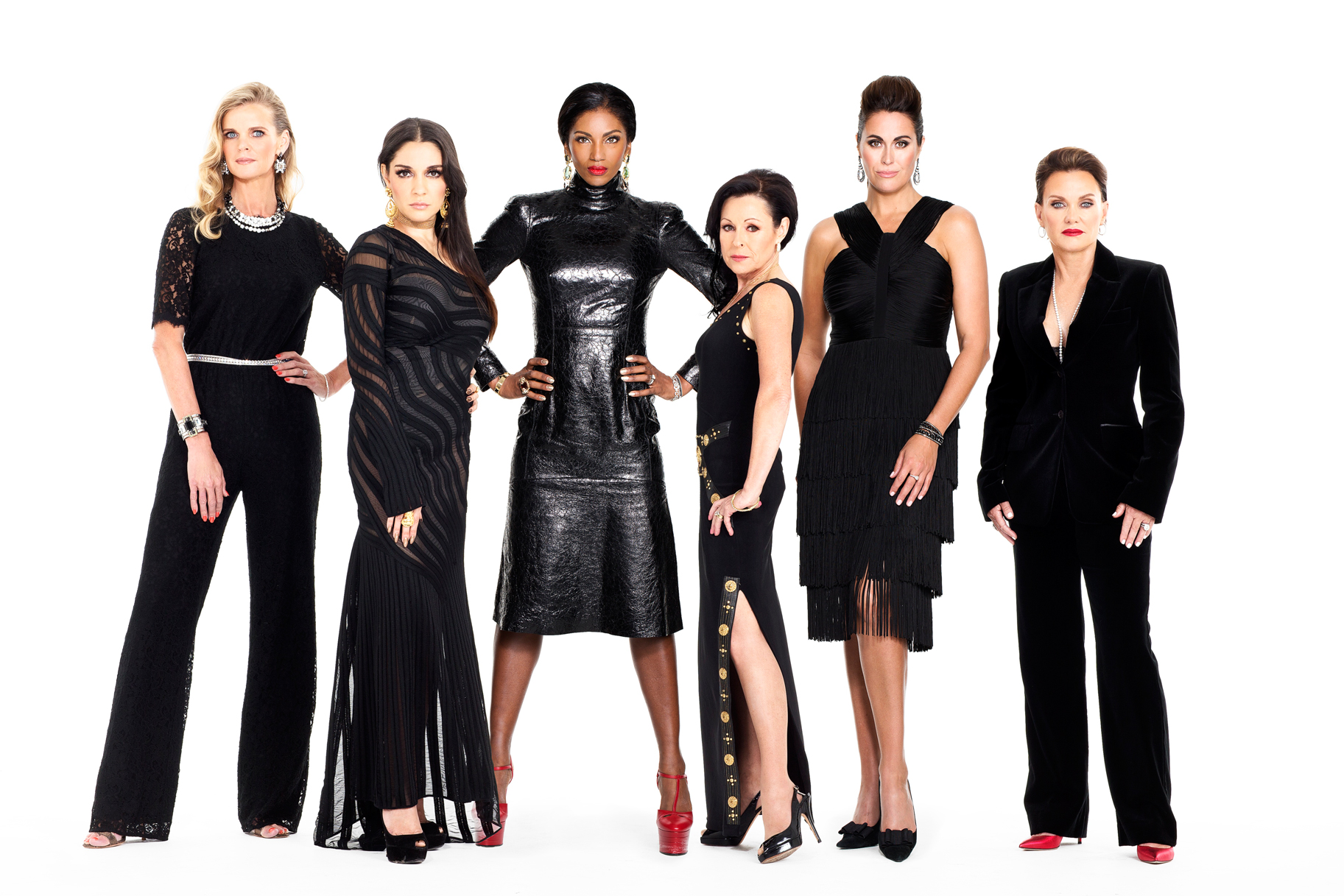 Louise Wallace says the Real Housewives of Auckland won’t return for another season.

It was a ratings hit in New Zealand and even aired on American network Bravo.

But it looks like The Real Housewives of Auckland won’t be back for a second season.

Cast member Louise Wallace confirmed the sad news on Instagram after a loyal fan asked if the controversial show would return for another round.

‘Sadly, doesn’t look like it will happen,’ she responded.

This isn’t the first time that a cast member has indicated that The Real Housewives of Auckland is done and dusted.

Last year, Anne Batley-Burton told The Huffington Post: ‘We’ve been disappointed because we’ve more or less been told there isn’t going to be one for now.’

She continued: ‘I think it’s a question of funds as to why we didn’t shoot a second season – It’s really expensive to film this in our really small country.’

Fans were hoping to see the show return after it followed in the footsteps of The Real Housewives of Melbourne by being picked up Bravo in the US – something that the Sydney installment of the franchise failed to achieve.

The controversial series amassed a string of high-profile celebrity fans in America, including Lena Dunham and comedian Heather McDonald of the hit Juicy Scoop podcast.

Stranger Things star Charlie Heaton has allegedly been denied entry to the US after being caught with cocaine at the...