He said in a statement from himself and his wife: ‘I resigned from my position at Coral Ridge Presbyterian Church today due to ongoing marital issues.

“I resigned from my position at Coral Ridge Presbyterian Church today due to ongoing marital issues. As many of you know, I returned from a trip a few months back and discovered that my wife was having an affair. Heartbroken and devastated, I informed our church leadership and requested a sabbatical to focus exclusively on my marriage and family. As her affair continued, we separated. Sadly and embarrassingly, I subsequently sought comfort in a friend and developed an inappropriate relationship myself. Last week I was approached by our church leaders and they asked me about my own affair. I admitted to it and it was decided that the best course of action would be for me to resign. Both my wife and I are heartbroken over our actions and we ask you to pray for us and our family that God would give us the grace we need to weather this heart wrenching storm. We are amazingly grateful for the team of men and women who are committed to walking this difficult path with us. Please pray for the healing of deep wounds and we kindly ask that you respect our privacy.”

Rob Pacienza, executive pastor of Coral Ridge, provided the following statement from the church to the Post:

“Several days ago, Pastor Tullian admitted to moral failure, acknowledging his actions disqualify him from continuing to serve as senior pastor or preach from the pulpit, and resigned – effective immediately. We are saddened by this news, but are working with and assisting Pastor Tullian and his family to help them through this difficult time, and asking people to join us in praying that God will bring restoration through this process and healing to all involved.”

Many have considered Tchividjian (pronounced cha-vi-jin) a rising star in evangelicalism, especially in Reformed circles. He is the fourth Florida megachurch pastor to resign after having affairs, including the son of megachurch pastor Joel Hunter.

Billy Graham’s grandson Tullian Tchividjian has resigned from his position as Pastor at Coral Ridge Presbyterian, in south Florida, after admitting he had an affair after his wife admitted she had an affair.

After his resignation, Tullian on Sunday tweeted: “Welcome to the valley of the shadow of death…thank God grace reigns here.”

Welcome to the valley of the shadow of death…thank God grace reigns here.

In 2009, Tullian succeeded the late James Kennedy as senior pastor of Coral Ridge. Kennedy was one of the architects of the Religious Right, a movement of evangelicals who became intertwined in more conservative politics. However, Tullian decided to preach less about politics, unlike his uncle Franklin Graham, founder of Samaritan’s Purse. Billy Graham, 96, was one of the most influential religious leaders of the 20th century and an adviser to many U.S. presidents. Tchividjian’s mother is Billy Graham’s oldest child. 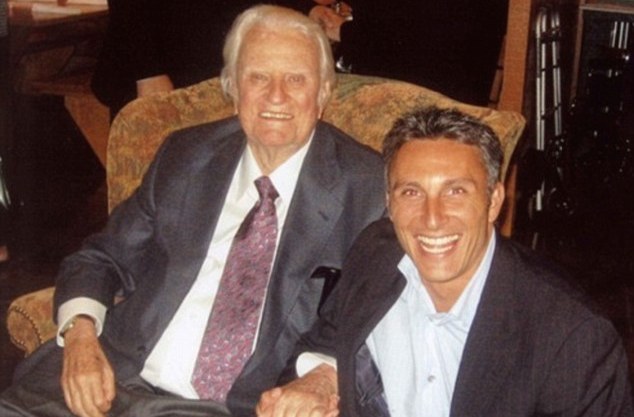 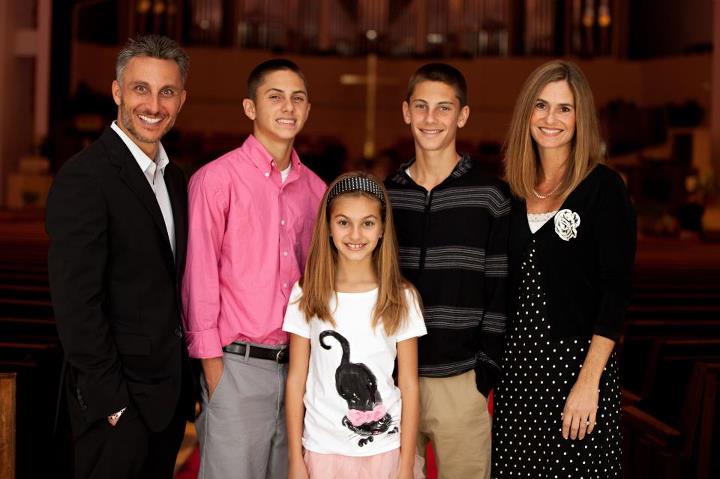