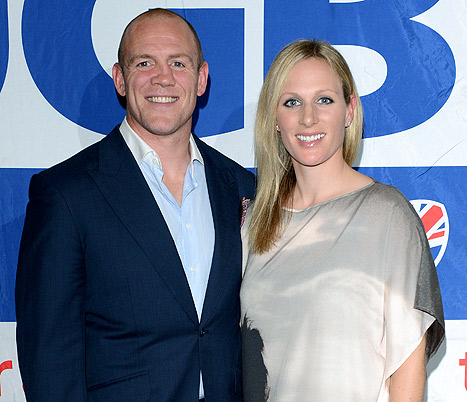 “Mr. and Mrs. Mike Tindall are very pleased to announced that Zara Tindall is expecting a baby in the New Year.”
A rep for Buckingham Palace confirmed. An Olympic equestrian, the 32-year-old mom-to-be is the daughter of Princess Royal Anne and first husband Captain Phillips and is currently 14th in line for the British throne. 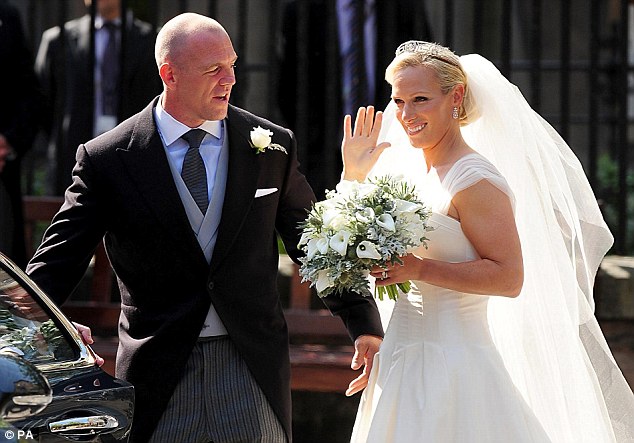 The baby will be Queen Elizabeth’s forth great grandchild. Congratulations Mr & Mrs Tindall!

We’ve waiting 77 years for this! Brit Andy Murray has won Wimbledon 2013. The first Brit to do so since...