Home » Cars, News » £259,000 Rolls Royce Wraith With Smart Stereo To Block Out The Sound Of Outside World 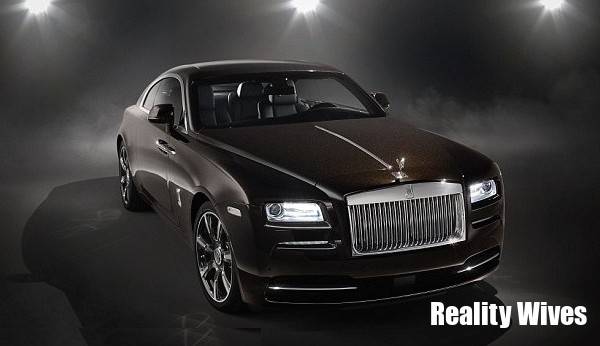 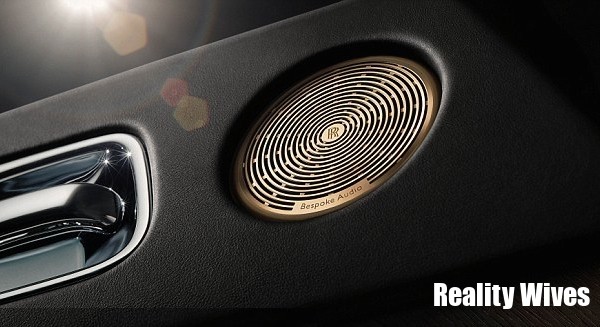 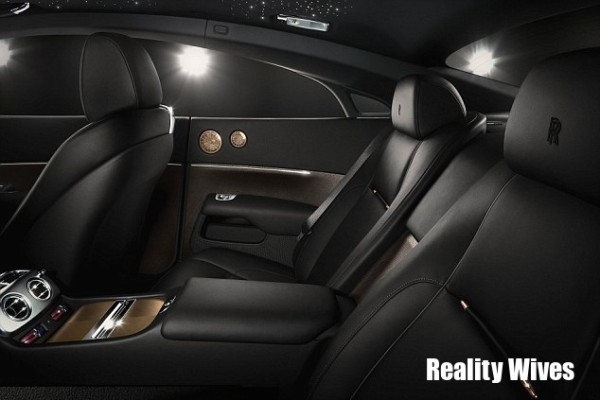 via Daily Mail:
From Elvis to John Lennon, musicians have flocked to the rolls Royce as their car of choice.

Now, the firm has created a special limited edition model to honour them – complete with a smart stereo system.

The Rolls Royce Wraith boasts an 18 channel stereo system, and microphones that can monitor outside noises to help block them.

The Wraith ‘Inspired by Music’ has ‘the most exhaustively designed sound system in automotive history,’ according to Rolls Royce.

They say the sound is so good its is creating ‘the most exclusive music venue’ that delivers an unrivalled aural experience.

The Bespoke Audio system was created from scratch by a team of the world’s very best automotive audio engineers.

The two-year development process saw the team work closely with Rolls-Royce interior designers to ensure the system was perfectly tuned to the interior of the cabin.

Interior designers had to consult with the Chief Audio Engineer before making any changes.

Two ‘exciter’ speakers hand-fitted in the car’s headlining play a vital role in bringing the sound to the listener at ear-level; ensuring the output perfectly imitates the way music is experienced in a live setting.

Microphones constantly monitor ambient and exterior noises and will adjust volume and tone settings automatically to ensure no ‘external agent’ detracts from the user’s listening pleasure.

It also uses GPS for the transmission, and the eight-speed ZF automatic gearbox relies on positioning to pick gears in advance, gauging the situation down to the exact stretch of road.

‘Its effortlessly cool appearance complements the superior Bespoke Audio system; the contemporary use of copper creates an atmospheric setting for the most encompassing music system on the market.’

The car has a specially developed ‘Lyrical Copper’ exterior paint finish, presented with a blend of brushed and polished textures elegantly hints at the use of copper in only the very best audio systems.

On opening the car’s coach-doors attention is drawn to re-imagined speaker grilles in copper theme, and engraved with the words ‘Bespoke Audio’.

The door panniers and floor mats have been crafted from finely-woven leather to add an additional depth of tactility to the car’s interior cabin.

Copper-coloured door inserts, which start at the front of the cabin before tapering at the rear, have been included in the design to emphasise Wraith’s characteristic internal curves.

The fastidious detail that went into the development of the car’s sound-system is employed in every facet of the construction of the car.

For example, the chaplets on the clock have been designed and meticulously crafted with a combination of warming copper and silver, whilst the radial lines of the outer bezel playfully emulate the look and feel of vinyl records.

Wraith ‘Inspired by Music’ completes a trilogy of striking and distinctive Bespoke Collections.

The Spice Girls are celebrating 20 years since first releasing Wannabe by reuniting for a tour, without Victoria Beckham. more