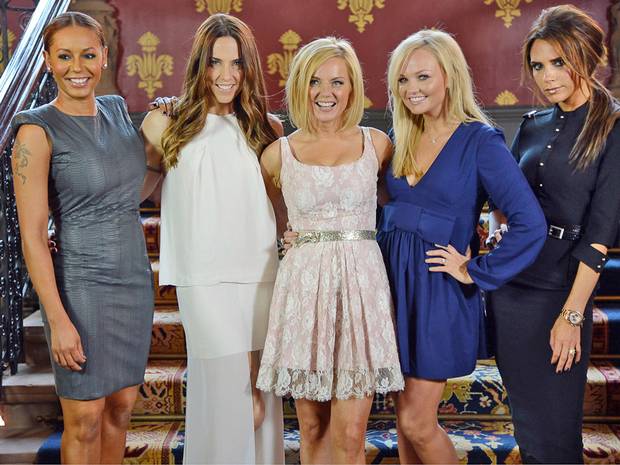 The Spice Girls are celebrating 20 years since first releasing Wannabe by reuniting for a tour, without Victoria Beckham.

The four members of the world’s best-selling girl group made the decision in London last month. They will soon begin negotiations with tour promoters and choose their new management team.

Posh Spice aka Victoria insists she it too busy, which allegedly means if she didn’t marry David, she would be along for the ride.

The group sold more than 85 million records thanks to hits including 2 Become 1, Spice Up Your Life and Viva Forever.

A source reveals: “This will be one of the biggest pop reunions of all time. There is a huge demand for the Spice Girls to get back together, especially with the nostalgia around the two-decade anniversary of their first release next summer. Mel B flew into London last month to secretly agree the plan with the other three girls. They should each make more than ten million pounds from this.”

Of course the ladies would like Victoria to join the tour, but she has refused, per a source: “Victoria wishes the girls the best of luck. She knows the reunion is on but has declined to be involved. She is far too busy running her fashion brand and looking after her family to get back on a stage. She also feels that they left the stage on an amazing high with their Olympics performance and worries a reunion could tarnish their legacy.”

Melanie has been the driving force behind the reunion.

The source continues: “There’s no love lost between Mel B and Victoria, who is still very close to the other girls. But Mel has been desperate to make this happen for a long time and she wasn’t going to let Victoria get in the way. For a long time they put off the idea of working any projects without her because they wanted to stay as a five-piece, but with the 20th anniversary coming up they realised it was a case of now or never.”

There is now a behind-the-scenes battle between top concert promoters to sign the band. Their last tour in 2007, which did include Victoria, saw them make £107 million in ticket sales and merchandise.

Mel B is now 40, Mel C 41, Emma, 39, and Geri, 43 — and the Spice source said: “It will be the four girls who are making the calls about this. There is a lot to work out in terms of their schedules and priorities, but they want to be in control. Talks between them are continuing and there are likely to be some official decisions made when they back from their summer holidays in September or October.”

At their peak the Spice Girls were a pop culture phenomenon, spreading their Girl Power catchphrase around the world and earning £50 million a year. 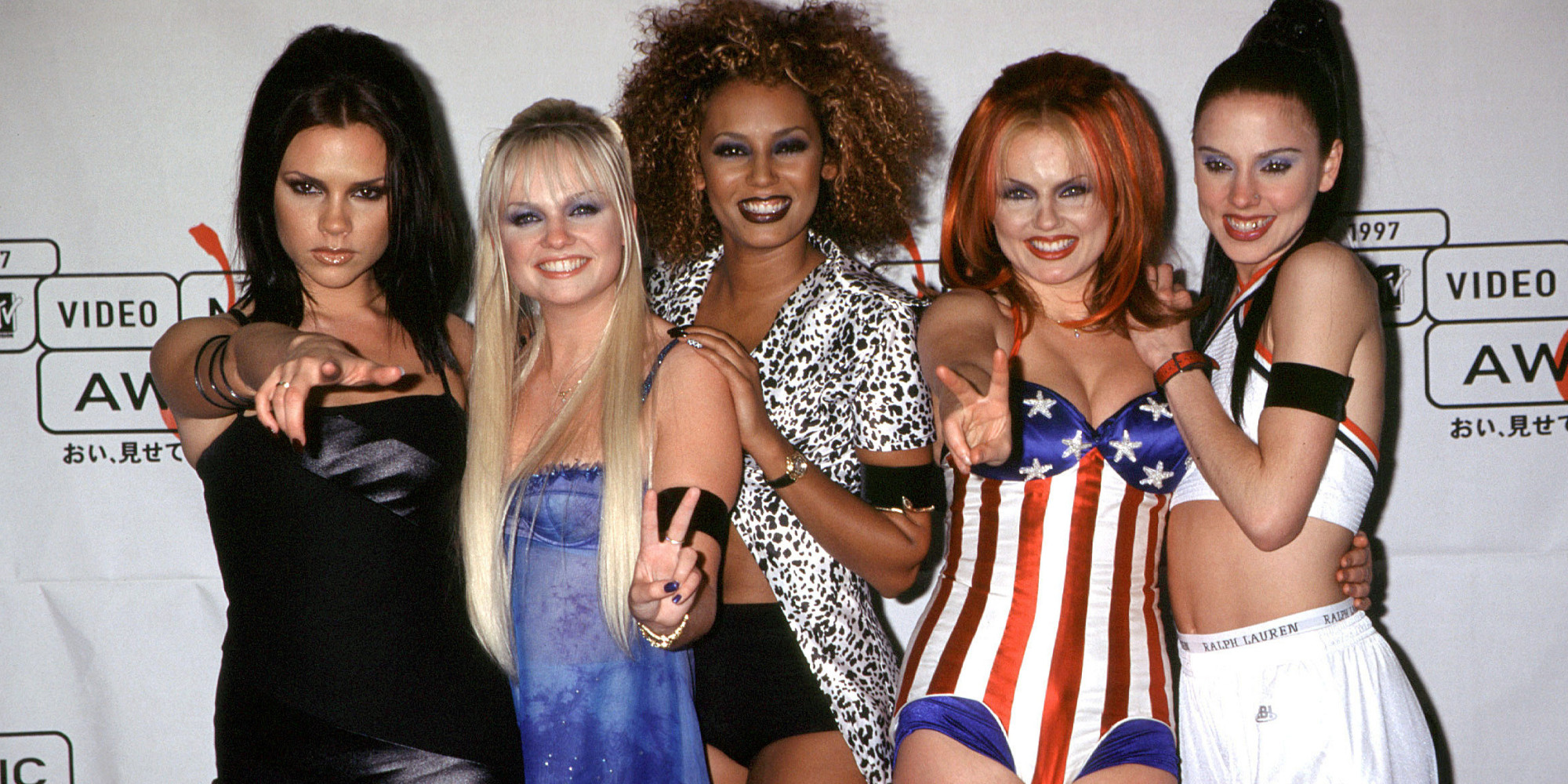 Melanie Brown, 40, is worth £55million. Has children and is married to Stephen Belafonte. Had No 1 hit with I Want You Back and was X Factor judge.
Sporty

Melanie Chisholm, 41, is worth £19million. Single, she has a daughter with a property developer but they split in 2012. Had hits in Britain and Europe and starred in musicals.
Ginger

Geri Halliwell, 43, is worth £25million. Has daughter with a screenwriter and is now married to Red Bull F1 boss Christian Horner . Had four No 1 solo hits.
Baby

Emma Bunton, 39, is worth £18million. Partner is Jade Jones from Damage who she met in 1998. They have two sons. She had a No 1 but focuses on radio.
Posh

Victoria Beckham, 41, is worth £210million. She married football superstar David Beckham in 1999. They have four children and is now a fashion designer.

Jenson Button and his Jessica were gassed by burglars who broke into their St Tropez villa and stole her £250,000...