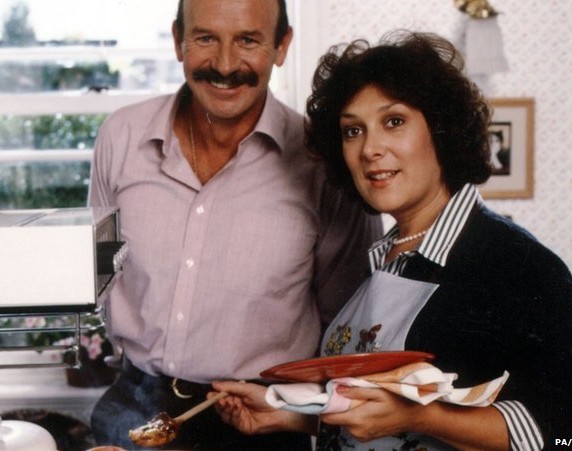 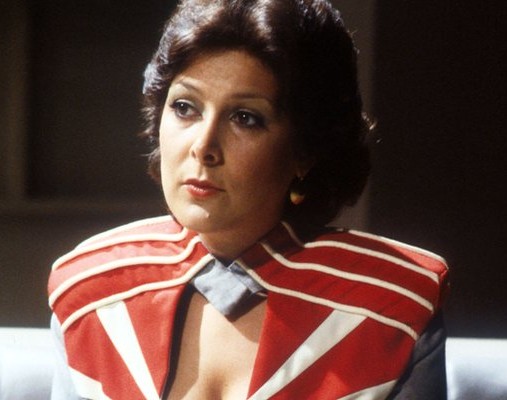 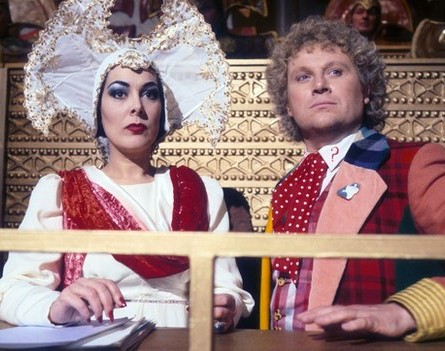 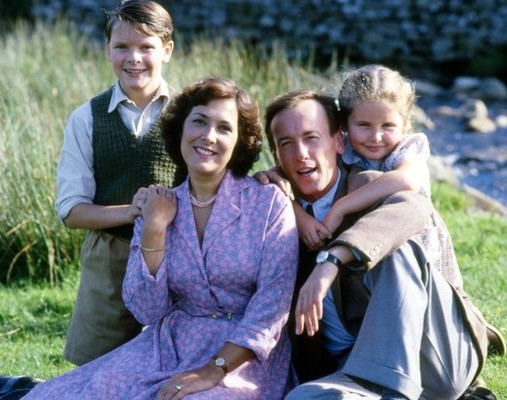 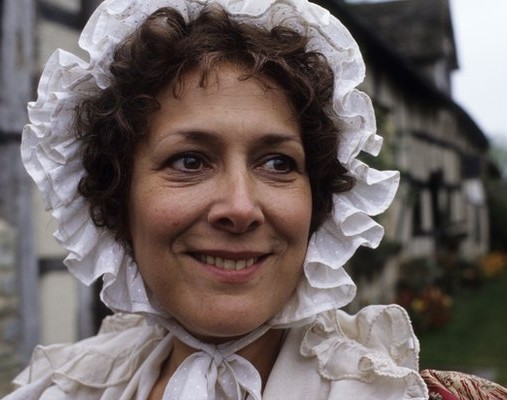 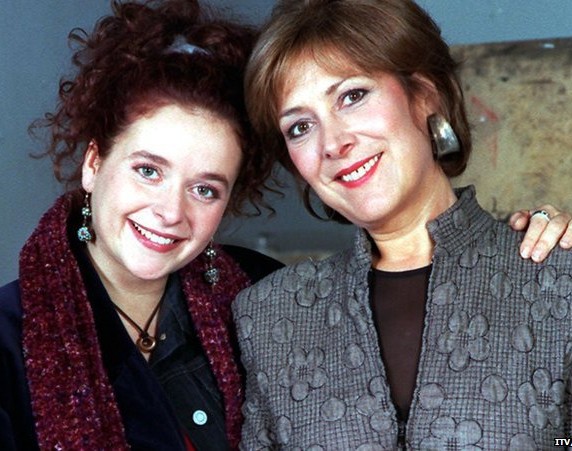 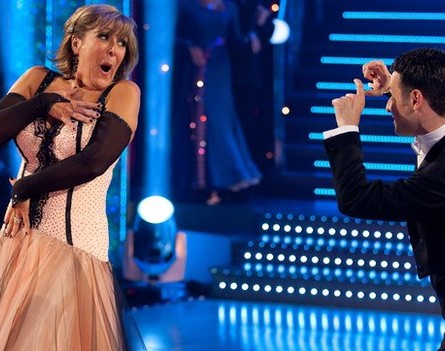 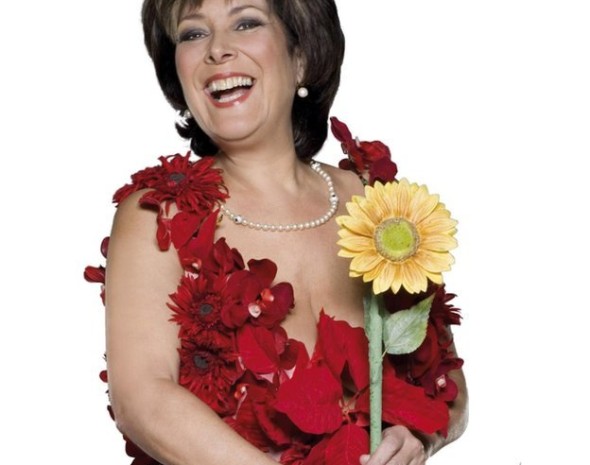 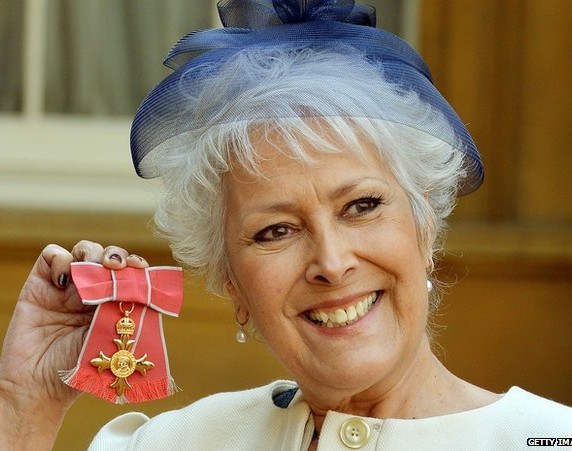 British actress and presenter Lynda Bellingham, has died at the age of 66, from cancer.

Sue Latimer, Ms Bellingham’s agent confirmed that she died, “in her husband’s arms”.

The actress, best known for her long-running role as a mother in the Oxo TV adverts, had been battling colon cancer since being diagnosed in July 2013.

Bellingham said she had planned to end her treatment to limit her family’s suffering after it spread to her lungs and liver.

In a statement on behalf of Bellingham’s family, Mrs Latimer said: “Lynda died peacefully in her husband’s arms yesterday at a London hospital. Actor, writer and presenter – to the end Lynda was a consummate professional.”

Our condolences to the family, loved ones and friends of Ms Bellingham.

ITV have unleashed the glamorous stars that will appear on The Real Housewives of Cheshire. The new ITVBe show will...