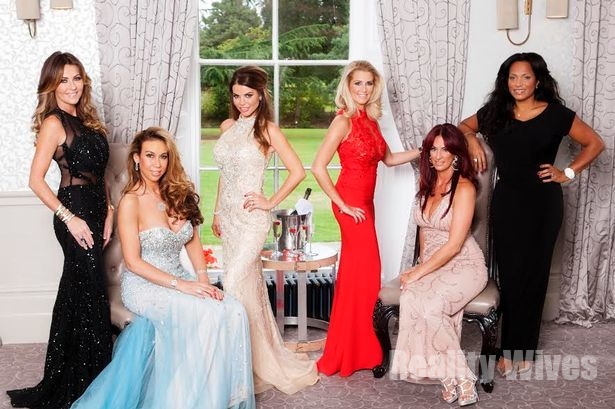 via MIRROR UK:
ITV have unleashed the glamorous stars that will appear on The Real Housewives of Cheshire.

The new ITVBe show will pay homage to the outrageous antics of America’s Real Housewives, but with a UK twist.

It will star the WAGs, well-off women and socialites of Cheshire.

These will be the names on everyone’s lips when the show starts on the free-to-air channel.

The series will be set to the gorgeous backdrop of the lavish homes and the exclusive locations that these women live in.

The Housewives’ wealth and connections also mean that through them, viewers will get unique access to the elite events and fabulous social occasions that punctuate the Housewives’ extraordinary lives.