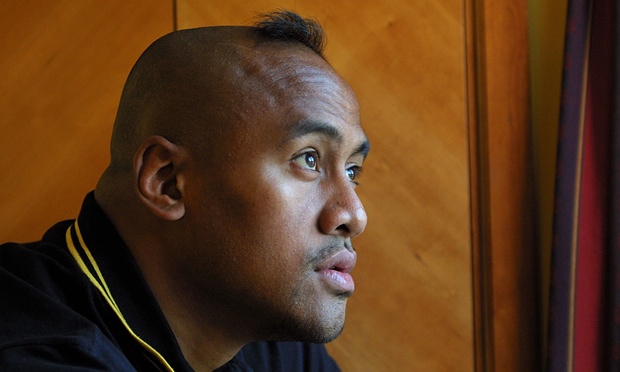 via Sydney Morning Herald:
The rugby world is in mourning following the tragic death of All Blacks legend Jonah Lomu.

The All Blacks team doctor said it was an unexpected death, according to a report from New Zealand television station 3News.

Lomu played 63 Tests for the All Blacks in a glittering career cut short by kidney disease.

NZR chief executive Steve Tew: “We’re all shocked and deeply saddened at the sudden death of Jonah Lomu. “We’re lost for words and our heartfelt sympathies go out to Jonah’s family. Jonah was a legend of our game and loved by his many fans both here and around the world.”

Lomu battled kidney disorders since the end of 1995 when he was diagnosed with Nephrotic syndrome. He had a kidney transplant in 2004.

He had health setbacks since then and had been receiving dialysis treatments during his recent visit to Britain where he was involved in heavy promotional work during the Rugby World Cup.

Lomu and his family had transferred to Dubai where they were holidaying on their way back to New Zealand. He tweeted from there two days ago.

When rugby became more professional in the late 90s, he became the sport’s first millionaire. 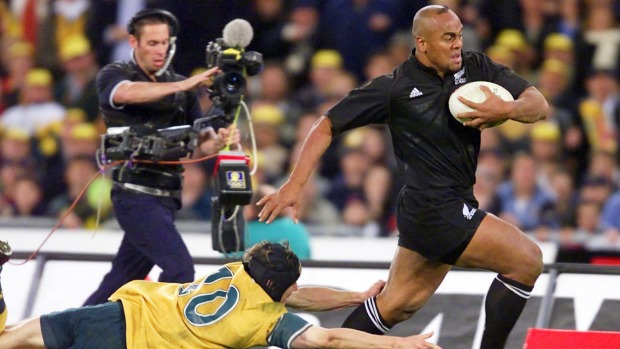 Lomu shot to worldwide stardom at the 1995 Rugby World Cup when he scored arguably the most iconic try in the sport’s history when he ran over England wing Mike Catt en route to the try line. He scored seven tries in that tournament.

He had earlier become the youngest player to debut for New Zealand at the age of 19 years and 45 days and went on to score 37 tries for the All Blacks.

Jonah is survived by his wife Nadene and two sons.

A furious husband is accused of killing his wife's rapist, hacking off his penis before cooking & eating it. more